A brief guide to ceremonies, parties, what presents to give, and why you should never re-gift.

THE FIRST thing to know about Myanmar weddings is that, traditionally, there is not a great deal to them, at least as far as the ceremony is concerned.

Traditionally (and even today, especially in rural areas), a wedding ceremony might consist of simply informing the neighbours and village elders that a couple now consider themselves to be hitched.

Weddings for Myanmar Christians tend to be more complex ceremonies similar to the style seen in Western countries, but for Buddhists they are generally more traditional. A family may invite a monk to their home to give a blessing, or travel to a monastery where the couple, accompanied only by a few family members or close friends, will offer alms to monks or listen to a sermon. A more traditional ceremony may involve the bride and groom’s hands being tied together with a silk ribbon and dipped into a bowl of perfumed water. Lunch and tea follow and the whole event takes about two hours.

Although the ceremony is relatively simple, that does not mean it is not of importance. In traditional Myanmar culture, marriage is considered the last of a woman’s three main rites of passage, after their naming ceremony and when she has her ears pierced at puberty.

The parties held the day after the ceremony are where the real action lies. For those who can afford to do so, the common fashion is to hold two events: a morning and evening reception.

The morning event is typically held at home, where anyone even loosely connected with the bride and groom can stop by for tea, coffee and cake, and to pay their respects.

Guests, which can number in the hundreds, are expected to stay for about half an hour; just enough time to drink tea, greet the family and then depart, making room in the house for the next round of well-wishers.

The evening reception is more celebratory. Fewer people are invited, but they will be treated to drinks, dinner and a party at a venue of choice (for those who have the means, high-end hotel ballrooms are preferred).

There will be music, maybe even a little dancing and – fortunately – no long-winded toasts, except perhaps by the bride and groom to thank everyone for coming. Dressed in their full wedding ensemble, the couple usually tour the room, greeting the guests and posing for photos, before slipping off to change into something more comfortable for the rest of the evening.

These more elaborate parties tend to be held by wealthier families. The general population may limit the celebration only to morning tea, or even no reception at all.

Mr Charles-Patrick Rowan is the founder and CEO of Mingalar Let Phwe (known in English as My Wedding Gift List), an online business that allows couples to create a digital gift registry, the contents of which guests can purchase online. Rowan said that cash is by far the most popular gift, followed by rice cookers, electric fans and bed linen.

However, you’d be advised not to use the above list as a guide on what to give at the next wedding you attend; Rowan said a new couple is liable to begin married life with half a dozen rice cookers and enough linen to supply a small hotel.

Part of the allure of this trifecta of goods, Rowan said, is simply their size. Bigger is better for wedding gifts, and it is not uncommon for a couple to unwrap a gigantic cardboard box, only to discover a thin envelope of cash within.

“At a very wealthy wedding, you might give a box for an electric fan, but inside the box are keys to a new car instead of the fan,” Rowan said. 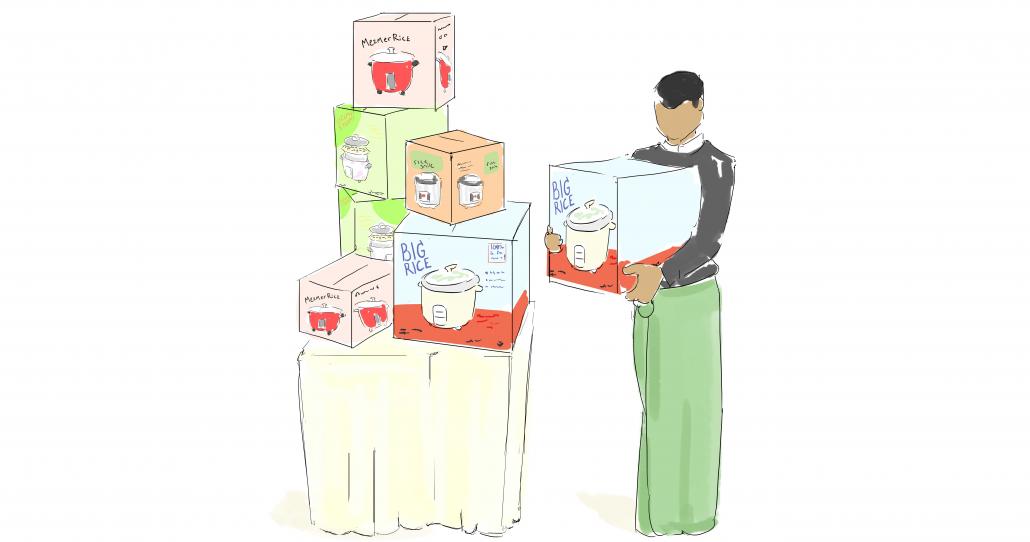 Thus, be careful before re-gifting. Rowan knows of one couple who received a box of chocolates from a casual acquaintance, only to discover an expensive watch nestled inside.

Interestingly, the most outrageous gifts are most likely to come from the parents’ associates, rather than family and close friends. After all, what better way to impress a potential business partner than to give their daughter a diamond necklace?

(Just make sure you find a good rice cooker box to put it in.) 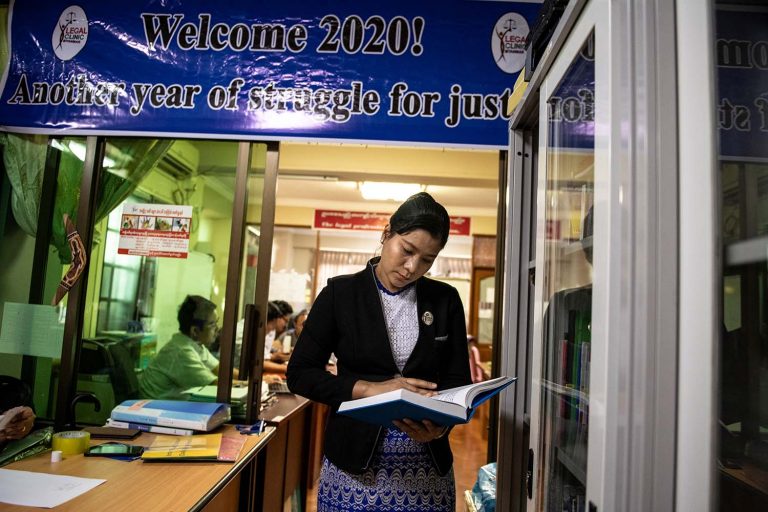 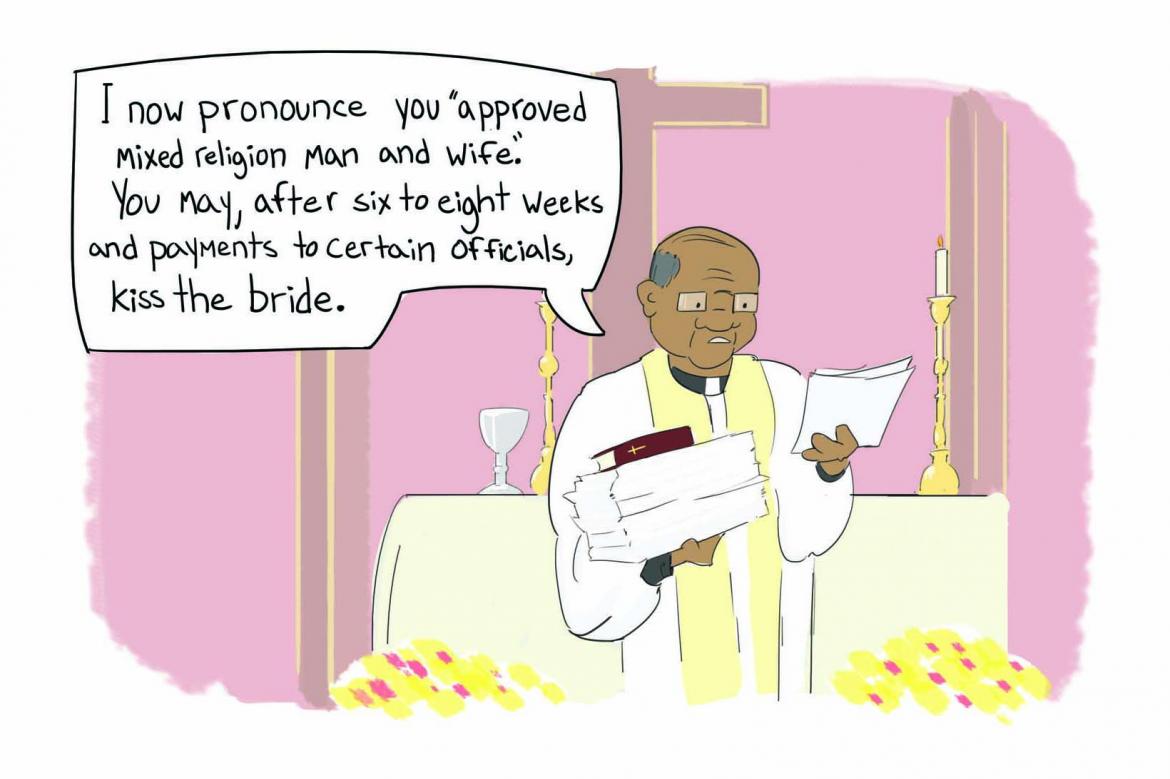 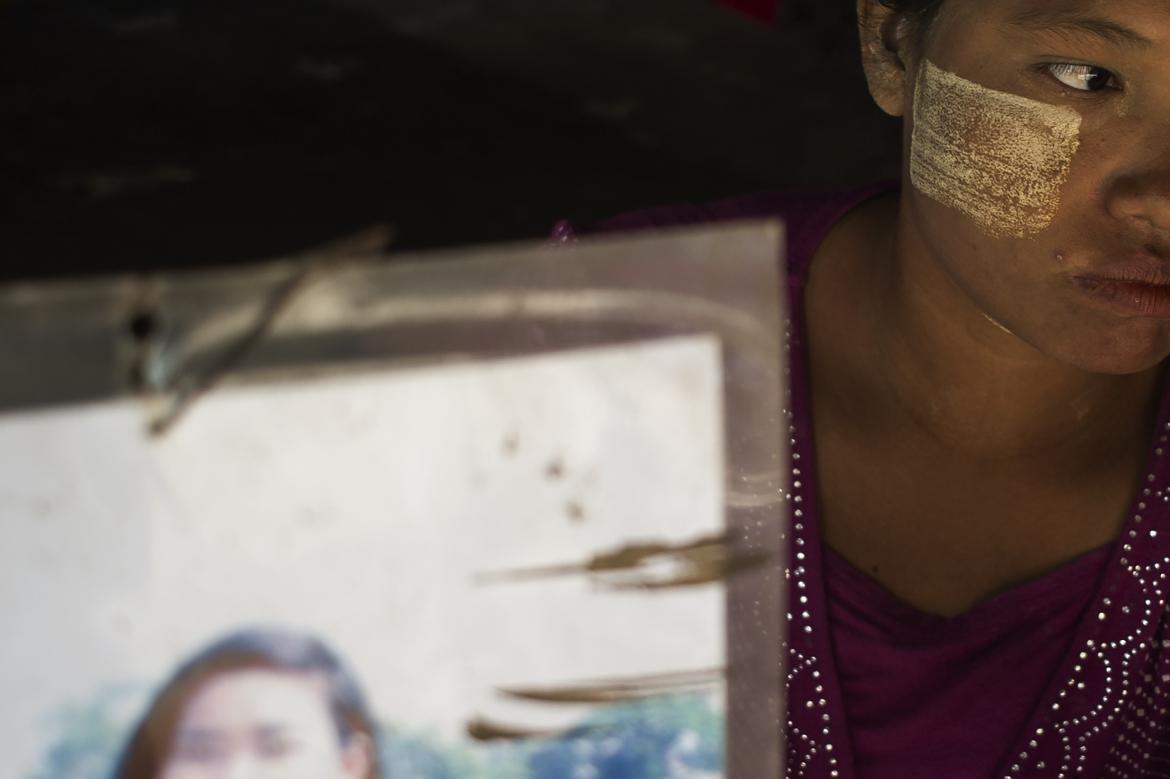 Thousands of women from Shan, Kachin forced into marriage in China, says study 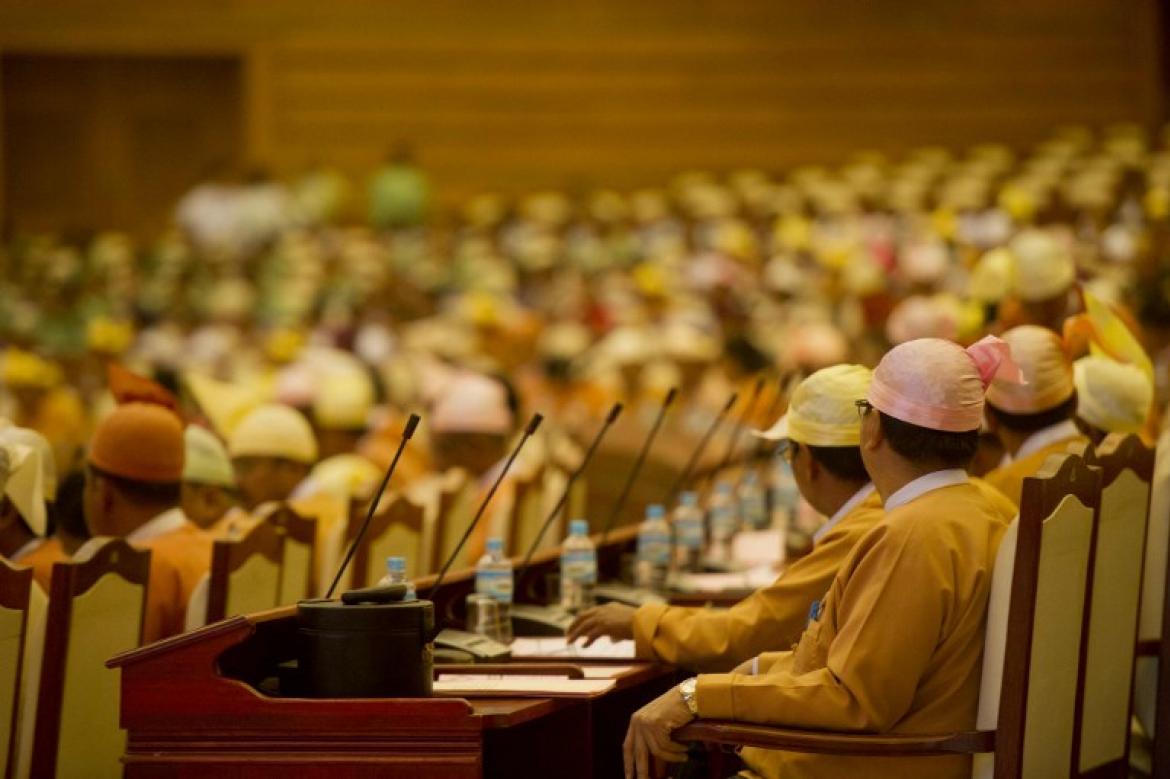