YANGON — The Ministry of Electric Power has denied a Thai media report that agreement has been reached for a big hydropower project on the Thanlwin River, also known as the Salween.

The Nation reported on July 15 that Thailand, Myanmar and China had agreed to sign a memorandum of understanding later this year for the 7,000 megawatt Mong Ton dam project on the upper Thanlwin, in eastern Shan State.

Bangkok daily The Nation quoted Thai Energy Minister Narongchai Akrasenee as saying Thailand and China would each hold a 40 percent share in the project and Myanmar the remaining 20 percent.

However, an unnamed official from the ministry’s Department of Hydropower Implementation was quoted by the Myanmar Times on July 17 as saying no such agreement had been finalised.

“I think this report is showing Thailand’s desires rather than reality,” the official was quoted as saying.

The Nation said the proposed Mong Ton dam would export 6,300 megawatts to Thailand with the rest supplied to Myanmar.

The first feasibility study to build a dam in the area was conducted in 1981 and the project has long been opposed by villagers and environmental groups.

The Save the Salween Network called for a halt to a series of proposed dams along the river in a July 7 statement signed by 122 civil society groups which said the projects could destroy the livelihoods of ethnic minorities living along the waterway and have devastating environmental consequences.

The Thanlwin, which rises in China, is one of the world’s longest remaining free-flowing rivers. 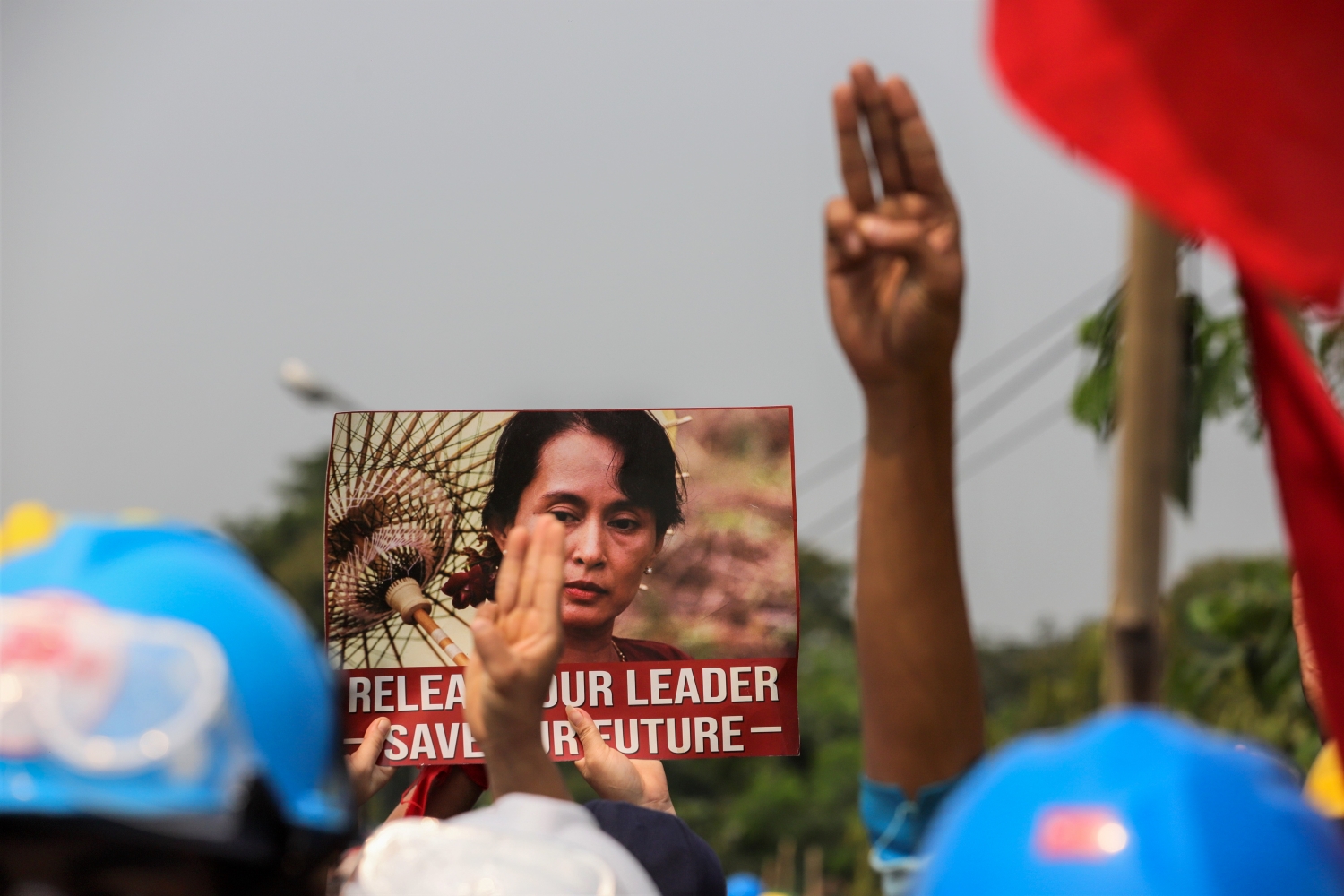