The General Administration Department, a far-reaching civil service body under military authority, has just created a new and powerful role for friends of the army.

In a quiet effort to extend its reach, Myanmar’s Ministry of Home Affairs has created a new position at the upper levels of its ubiquitous General Administration Department.

GAD officials recently told Frontier that the new post of director was created in the weeks leading up to the Thingyan holiday, replacing the old position of deputy director, who previously stood as the highest authority in district-level administration.

The GAD is a civil service body that staffs regional and state governments nationwide, providing administrative services all the way down to the district and township level. Falling under the authority of the Ministry of Home Affairs, the department is ultimately answerable to Commander-in-Chief Senior General Min Aung Hlaing.

The ministry is one of three that are controlled by the military, the others being defence and border affairs. The move to reinforce district-level authority was viewed by some civil servants as a way of expanding army influence in the implementation of policy at the local level. 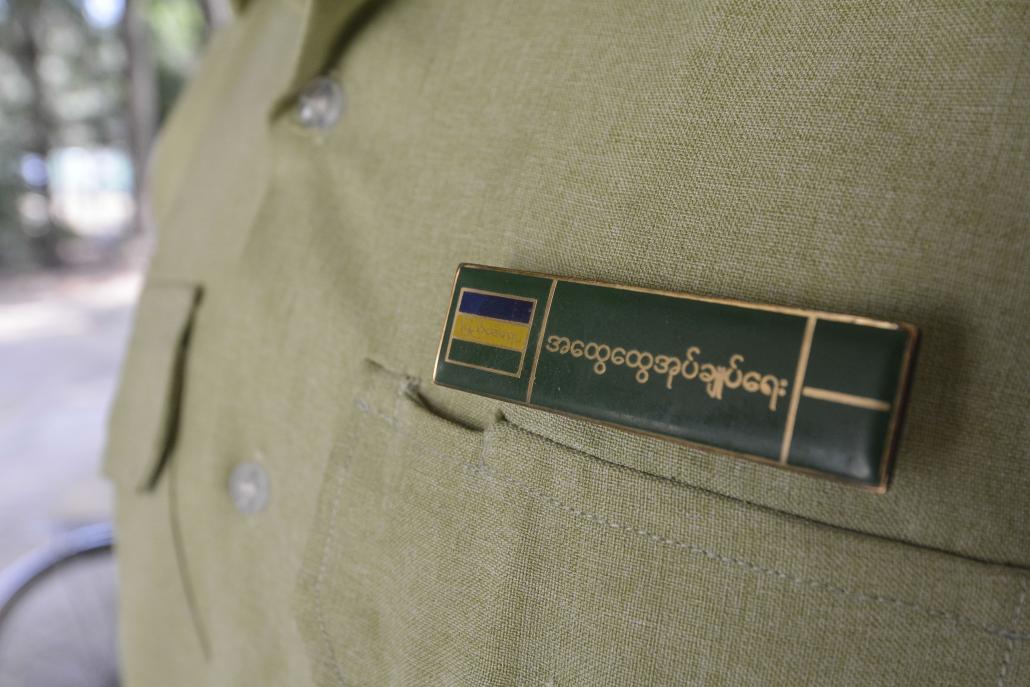 New directors, some of whom have already assumed their duties, will report directly to state and regional administrators. Those who previously served as deputy directors will not necessarily be promoted to the new, higher position, the officials told Frontier.

“Some took office before Thingyan, some did not, but the order of appointment came out in March,” said U Aye Maung Kyi, director of the Kachin State GAD office. Frontier found no evidence of a public notice, but GAD officials confirmed they had received an order to accommodate the newly inserted staff.

“The position is like upgrading the district-level administration,” Aye Maung Kyi said, adding that the new directors would be tasked with handling a range of issues such as land disputes.

U Min Aung, a former army captain who served as deputy director of the Tanintharyi Region GAD office, told Frontier that many of the newly appointed directors were “shifted from the military”, transitioning directly from the armed forces into civil service.

The placement of former military personnel above seasoned civil servants has caused discord among some deputies, who view the decision as an affront on their mandate. One such civil servant, who requested anonymity, told Frontier that he was disappointed by the move. 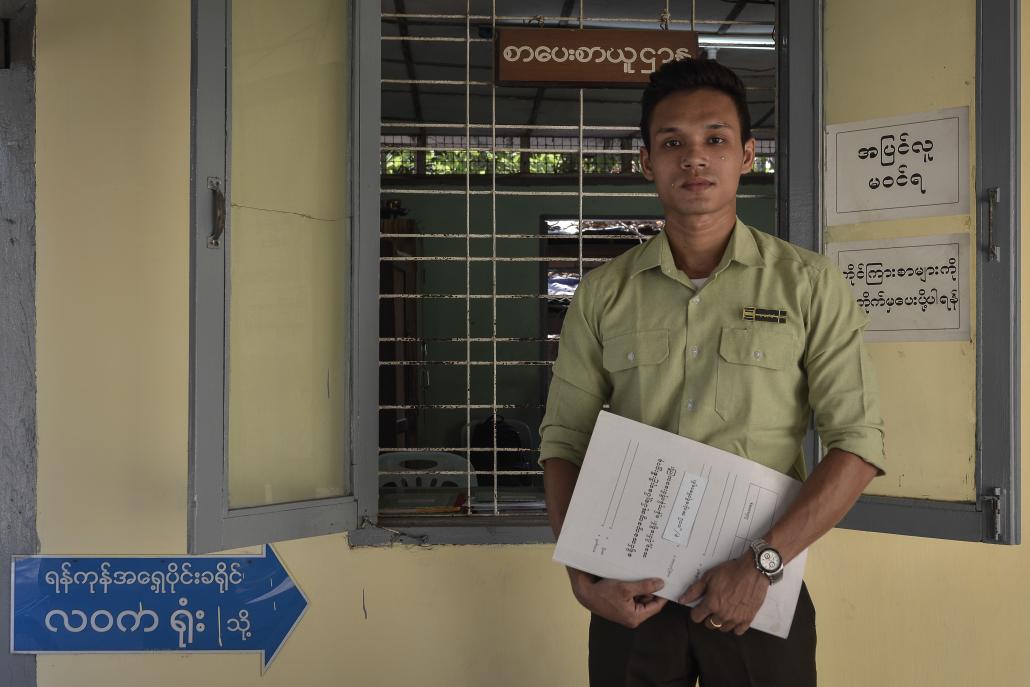 “I have hoped that I would be promoted to director, but it’s just a dream,” he said. “We don’t want to work under new directors because we were like them before, now we will be under them.”

The move to fortify military power at the administrative level underscores concerns that the GAD could pose problems for the new government. Daw Aung San Suu Kyi’s National League for Democracy party won a decisive victory in a general election late last year on a platform of sweeping reform, but the new administration may find itself in a stalemate with the military, which still yields considerable power.

In addition to the military’s three ministerial portfolios, the army also controls 25 percent of the Parliament. While the NLD has enough of a majority to easily pass legislation, it will still have difficulty amending the military-drafted constitution, which entrenches its control.

If the National Unity Government wants to be taken seriously on the international stage, it needs to put forward a coherent, united, powerful vision for Myanmar’s future.
BY Frontier