BANGKOK — Tens of thousands of migrant labourers from Laos and Myanmar flooded bus stations and border crossings in Thailand on Monday, defying requests to stay put to prevent exporting infections of the deadly coronavirus.

Laos and Myanmar, two of Southeast Asia’s least developed countries, both claim they have no cases of COVID-19, which has killed more than 14,000 people globally.

The number of confirmed infections in Thailand, which employs millions of migrant workers from its neighbours, more than doubled over the weekend to a regional high of 721.

As the capital Bangkok heads towards lockdown, many workers have been left jobless, and although the government urged the public not to travel home, photos posted Monday by local news outlets showed thousands of Burmese workers waiting at a northern border gate to cross the frontier.

More than 9,000 were expected to return by the end of Monday, Tak provincial governor Unsit Sampuntharat told AFP, after which the Thai-Myanmar “friendship” bridge would be closed.

“They are mostly travelling to the north and northeast provinces bordering Laos,” he said, adding his company, unlike many private businesses, is spacing out passengers to reduce transmission risks.

People from Laos, Myanmar and Cambodia make up the bulk of the approximately four million migrant workers in Thailand.

The number of confirmed cases in Cambodia jumped to 84 late Sunday after a group of 29 French tourists tested positive.

There is increasing scepticism in under-developed Myanmar and Laos about claims of zero cases, as fears grow for their weak healthcare systems and fragile economies.

Myanmar is the world’s largest country by population not to report a single case.

A doctor in Myanmar’s Pathein General Hospital, about five hours from the commercial capital Yangon, warned there is “no way” they have the resources needed to deal with the virus.

The hospital’s isolation ward has only seven beds and one ventilator, said Dr Than Min Htut in a Facebook post.

“So if we have more than seven patients, where will we put them?”

Myanmar’s government is urging all returning workers to self-quarantine for two weeks as state facilities are unable to handle the influx, said government-backed paper The Global New Light of Myanmar. 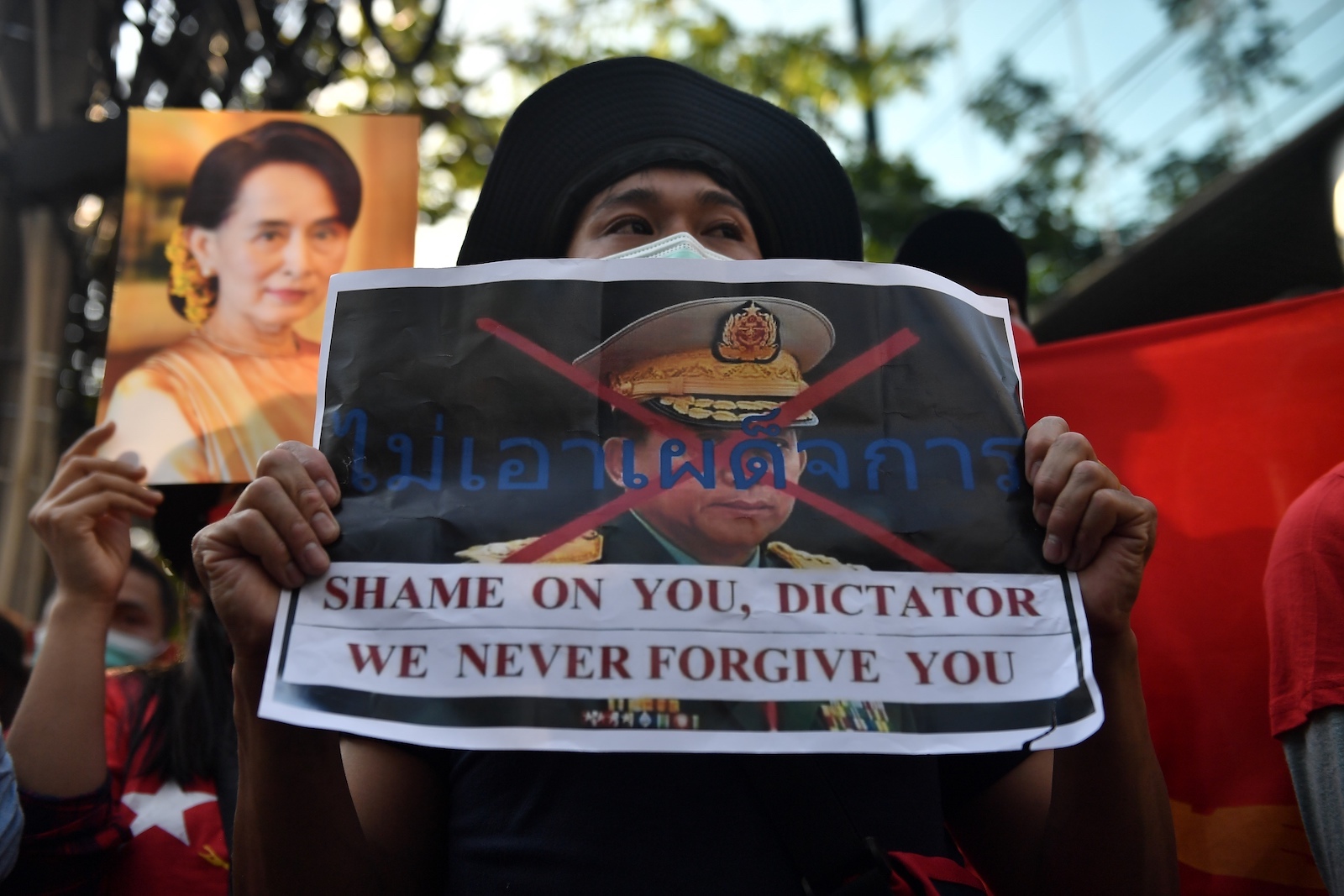