“The lack of international quality developments amid strong demand prospects suggests that the real estate market in Mandalay is in a nascent stage, geared for expansion,” said the report, released late last month.

Downtown is considered the primary business district and is the location of most of the city’s property developments, said the report.

Outside the downtown area, most real estate development was taking place in the city’s southern precincts. Mandalay’s biggest mixed-use development, Mingalar Mandalay Condominium, is being built in the inner city area.

The outer city was mainly devoted to industry and agriculture, but the completion of infrastructure projects and increased availability of land would make it an area of interest for developers in future.

The report said the number of condominiums in the city was small. The 300-unit Mann Myanmar project, completed in 2013, was the city’s most notable condominium development, it said.

“While there were no new projects delivered since then, business interest in property investments are now beginning to surface,” the report said.

The paucity of foreign companies in Mandalay meant that demand for office space in the city was domestically driven. Many developers lacked incentive to build “proper office spaces”, which were non-existent in the city, the report said. Offices have been established in retail buildings, shop houses or apartments, mainly in the downtown and inner city areas, it said.

While domestic companies tend to be based in shopping centres or houses, and pay monthly rent ranging from US$8 to $24 a square metre, some international firms were renting space in hotels that was costing about $60 a square metre per month. 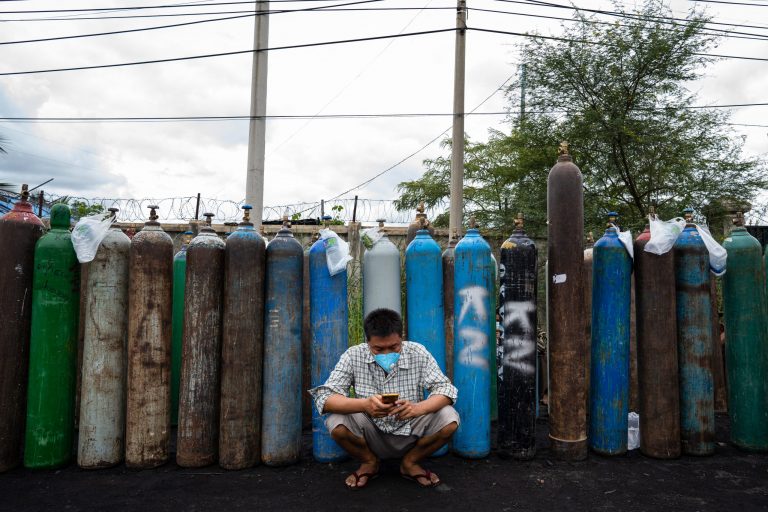