YANGON — Hardline Buddhist organisation Ma Ba Tha has warned it will take legal action against “allegations and accusations” that damage its image.

The group’s leaders made the announcement in response to reports that its members had been involved in recent religious unrest in Yangon’s Thaketa and Mingalar Taung Nyunt townships.

The legal action will be initiated by a Ma Ba Tha affiliate, the Dhamma Vamsanurakkhita Association of Myanmar, its joint secretary, U Aung Chit, said at a press conference at Ma Ba Tha’s Insein Township headquarters on Monday.

“We will forgive all mistakes from the past, but we will take action against anyone who defames us from now on,” he said.

Dhama Vamsanurakkhita comprises supporters of Ma Ba Tha, but does not include any monks.

At the press conference, five monks, all executive members of Ma Ba Tha, answered many questions from journalists, including those about the recent conflict and the activities of U Wirathu, a member of Ma Ba Tha known for his anti-Muslim rhetoric.

Ashin Sopaka, an executive member of Ma Ba Tha – which is formally known as the Association for the Protection of Race and Religion – rejected the accusations of involvement in the recent violence.

However, he refused to condemn the actions of the Buddhist nationalists who sparked the confrontation with Muslim residents.

“Regarding the Thaketa incident, rather than saying whether it is right or wrong, we want to say that it happened because they [Muslims] had agreed not to [use the schools for praying],” he said. 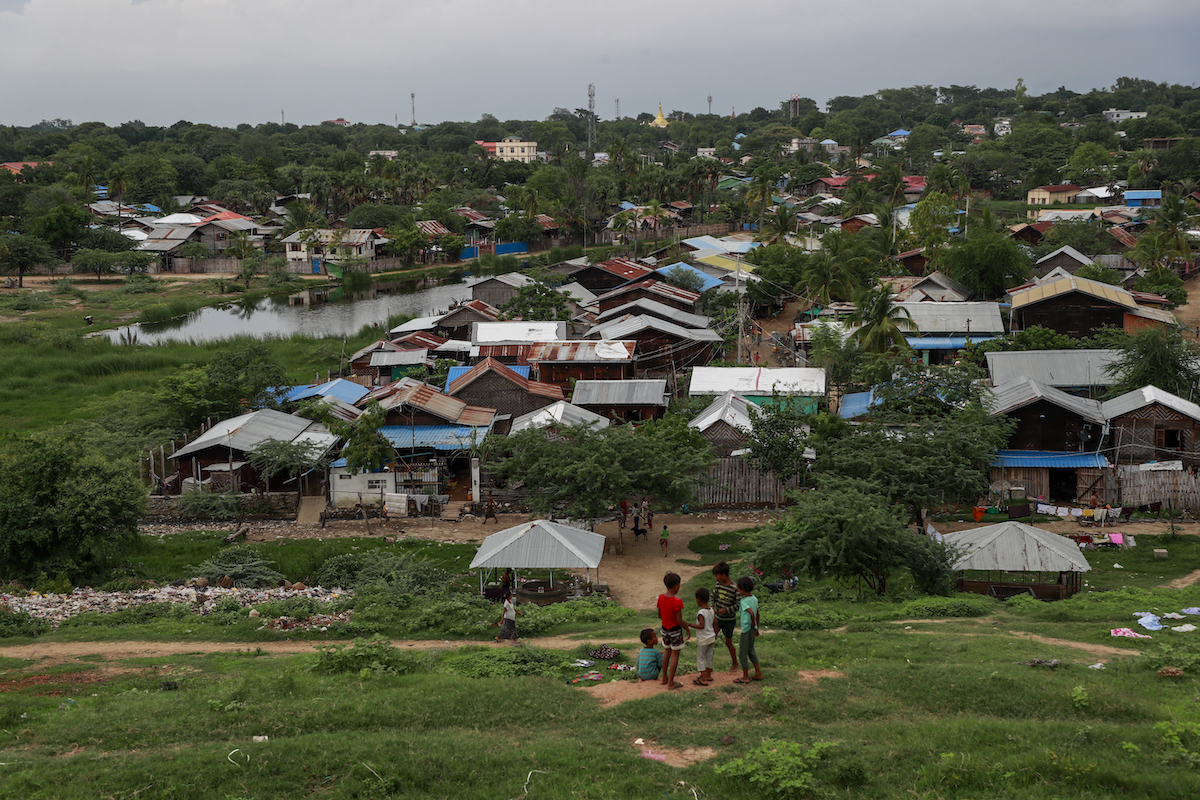