YANGON — The Yangon Region Transport Authority should formally apologise to the public for a bus crash on July 7 that left 10 people dead and dozens injured, a local lawmaker says.

A day after the collision between the no 55 and no 37 buses in Mingalardon Township, which left 34 people injured, YRTA abolished the no 55 line.

State media reported that the cause of the accident was a broken tie rod on the no 55 bus, but driver error has also been blamed.

“It is a YBS [Yangon Bus Service] line, so they need to make a public apology,” he said.

He also criticised the decision to abolish the no 55 line before replacement buses could be arranged, as it had exacerbated overcrowding on the no 37 line.

“The decision to abolish the no 55 bus line has only caused more trouble for the public.”

Kyaw Zeya said the crash reflected broader failings with YBS, which was launched to much fanfare by the Yangon Region government six months ago but is widely seen as little better than the system it replaced.

“We are still trying to discuss YBS in parliament because people are disappointed with it,” Kyaw Zeya said. “But [the proposal] has not been accepted because there is political prejudice.”

He was speaking at an urgent session of the Yangon Hluttaw on July 10 that was called to install Colonel Aung Soe Moe as minister for security and border affairs, replacing the recently resigned Colonel Tin Aung Tun.

Kyaw Zeya said lawmakers and some of his constituents had expected the session would focus on the YBS crash.

“I know that passengers in Mingalardon Township this morning were waiting for overcrowded no 37 buses because the no 55 line was abolished and not yet replaced,” he said. “So it makes sense that they expect [the hluttaw to discuss YBS].”

During the urgent session, the regional government also outlined its plans for the New City project in western Yangon. 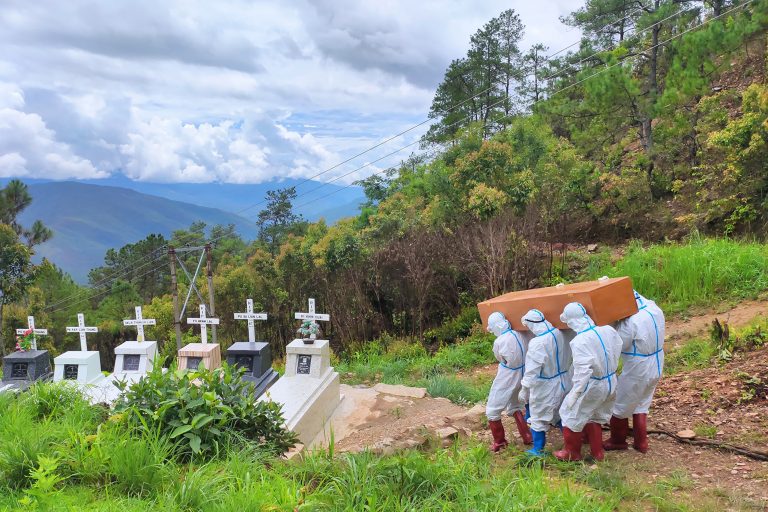 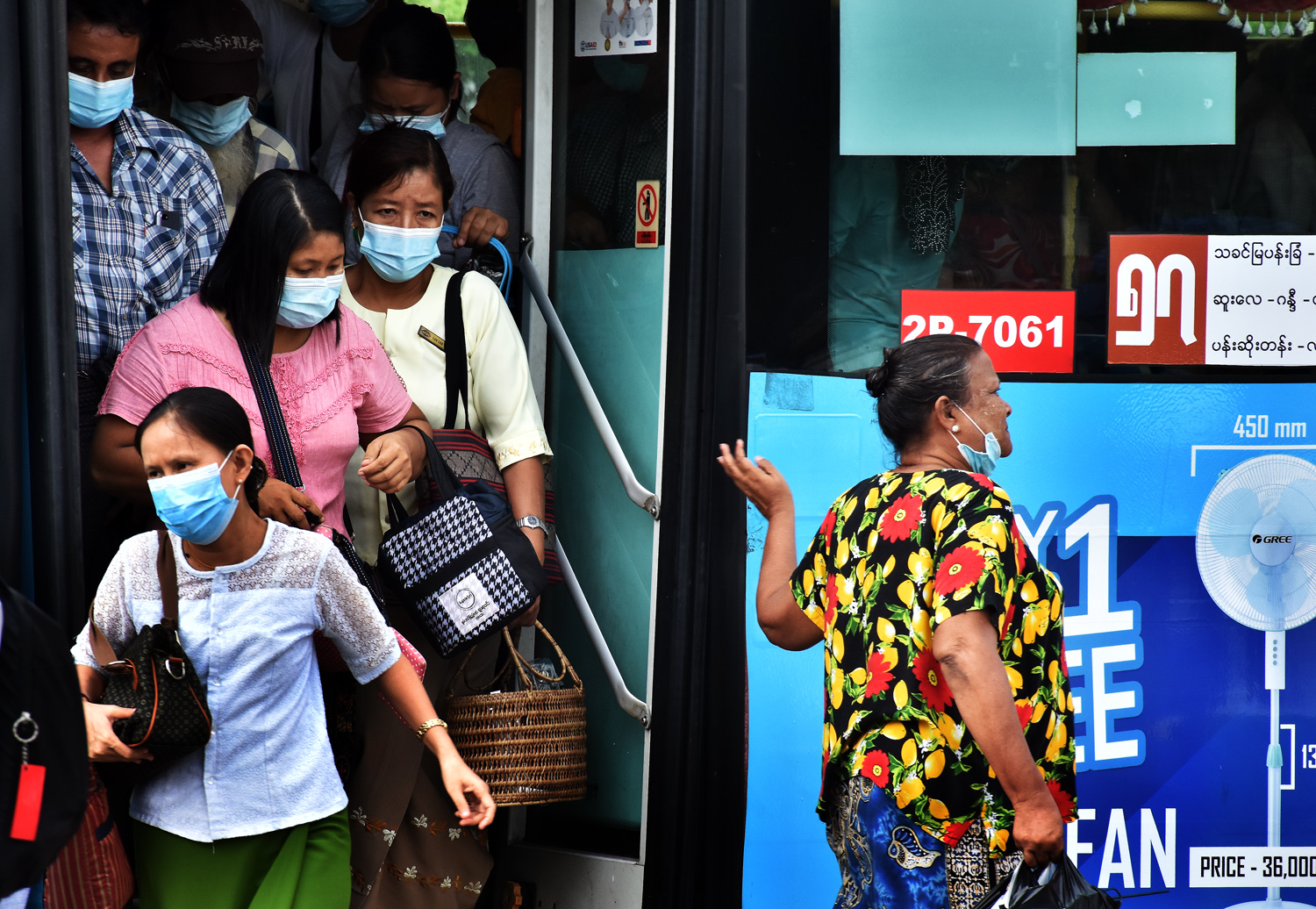 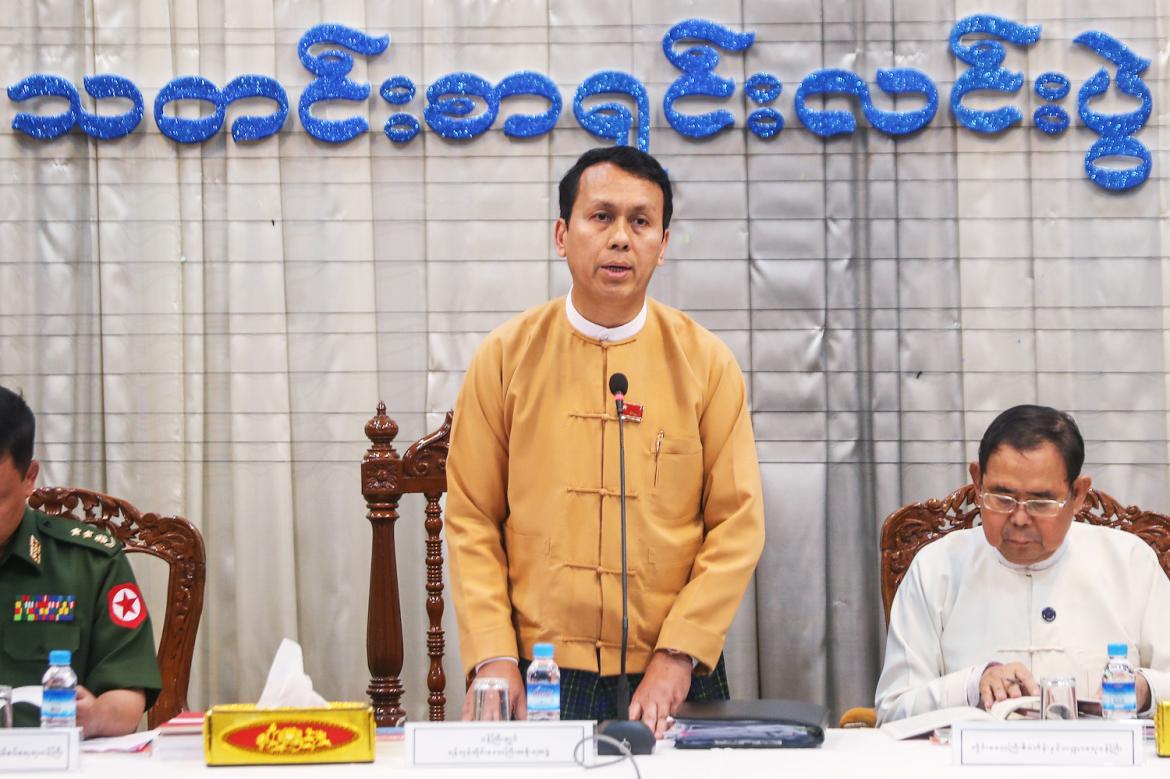 Phyo Min Thein and the business of government