Kirin aims to brew up a storm with Myanmar Brewery stake

Beer drinkers are poised to celebrate a bigger selection of quaffing options under a move by Myanmar Brewery Limited to launch at least two new products in a market thirsty for choice.

Japan’s Kirin Holdings, which acquired a majority stake in MBL in August, is developing a yet-to-be named “domestic premium” lager and will also brew its flagship international brand, Kirin Beer.

MBL, which brews top-selling Myanmar Beer, has an estimated share of the beer market of between 75 percent and 80 percent, but is facing competition with the arrival of Heineken and Carlsberg, the world’s third and fourth largest brewers respectively.

“We don’t want to lose our market share, so we have to develop an international premium in Kirin Beer and a domestic premium beer,” said Mr Tetsuhiko Sato, Kirin Myanmar’s general manager.

Mr Sato said the plan for the domestic premium lager was “exciting” but declined to elaborate.

Black Shield was launched on September 9 and is 8.1 percent proof, with the numbers adding up to nine, a lucky number in Myanmar, said Mr Sato.

He hinted at changes to market-leading Myanmar Beer, which is being sold as a “domestic standard” product.

“We are proud of Myanmar Beer but we also have to enhance it further,” he said, adding that although there were plans to export the popular brew, Kirin’s initial focus would be on building bigger domestic market share.

As part of this strategy, the company would continue to make Andaman Beer, which Mr Sato said was meeting a need in the market for an “economy” product.

“Other companies are working away from the economy beer, but the consumer needs it, so we want to deliver for the consumer’s needs,” he said, reiterating the domestic market focus.

“Myanmar Brewery is growing so rapidly that we cannot catch the supply up with the demand, but once we are up to full capacity, we can move forward with export plans,” said Mr Sato. As well as Japan, other future export markets included Australia, the United States, Brazil and Europe.

Kirin Holdings became the majority shareholder in Myanmar Brewery on August 19 when it acquired Fraser and Neave’s 55 percent stake for US$560 million.

Myanmar Brewery celebrates its 20th anniversary this year. It was established in 1995 by the military-owned conglomerate Myanmar Economic Holdings Ltd., in partnership with Asia-Pacific Breweries Ltd., then a joint venture between Singapore-based F&N and Heineken, which helped to build the brewery.

Heineken withdrew from the partnership in 1996, amid a tightening of sanctions and campaigns in Western countries targeting companies that had invested in Myanmar, and F&N acquired APB’s stake in the brewery in 1997.

The return to the market of Heineken means that under the terms of an agreement it signed in 1995 with MBL, the brewery has also ceased making Tiger Beer, as well as ABC Extra Stout.

Heineken’s brewery at Hmawbi, on Yangon’s northern outskirts, began making its mainstream Regal Seven beer in August and is due to begin brewing its flagship Heineken brand by year’s end. Carlsberg is making a Myanmar brand, Yoma beer, with plans to make its premium Carlsberg and Tuborg brands by the end of the year, at the brewery it opened at Bago in May.

Mr Sato acknowledges that Carlsberg and Heineken will prove a challenge to Myanmar Brewery but is confident the company can maintain its market lead.

“Heineken and Carlsberg are global players, but it will be tough for them because Myanmar Brewery already has a good asset and we have also established our routes and markets,” he said.

MBL has an annual production capacity of two million hectolitres (about 44 million UK gallons), which it plans to double over the next five years to meet expected rise in demand.

There’s little doubt about the potential for market growth.

Myanmar is one of the world’s most promising beer markets, with figures for 2013 from research firm Euromonitor putting annual beer consumption at 3.2 litres a person, compared to 31 litres in Thailand.

Euromonitor forecasts that the value of the beer market will double from an estimated US$375 million this year, to $675 million in 2018.

The end of a long running saga

Kirin’s acquisition in August of Fraser and Neave’s 55 percent stake in Myanmar Brewery for US$560 million ended a long legal dispute between F&N and military-owned conglomerate, the Union of Myanmar Economic Holdings Limited, the 45 percent shareholder.

The dispute began in 2013 when F&N was taken over by companies controlled by the Thai beverages and property tycoon, Charoen Sirivadhanabhakdi.

MBL alleged the transaction had breached its joint venture agreement with F&N and referred the matter to an arbitration panel in Singapore. In a ruling in October 2014, the panel directed F&N to sell its share to UMEHL, but ordered that the sale be at a fair price to be determined by an independent valuer.

F&N at the time described UMEHL’s initial offer of $246 million as “grossly inadequate”.

In July this year, UMEHL applied to the Singapore High Court to have the sale completed by August 20 and also sought an interim injunction requiring F&N to sell its stake for K500 billion (about $428.5 million at then exchange rates).

F&N had been insisting that any sale be at $560 million (or about K653.5 billion at then exchange rates), rather than the official exchange rate the day before the transaction was completed, as demanded by UMEHL.

On August 6, F&N announced in a filing to the Singapore Stock Exchange that UMEHL had accepted the valuation of $560 million.

In a statement issued the same day, UMEHL said both parties had agreed to complete the sale “in accordance with the ruling by the arbitral tribunal at the end of last year, and to bring to a closure all disputes relating to the payment of the stake”. 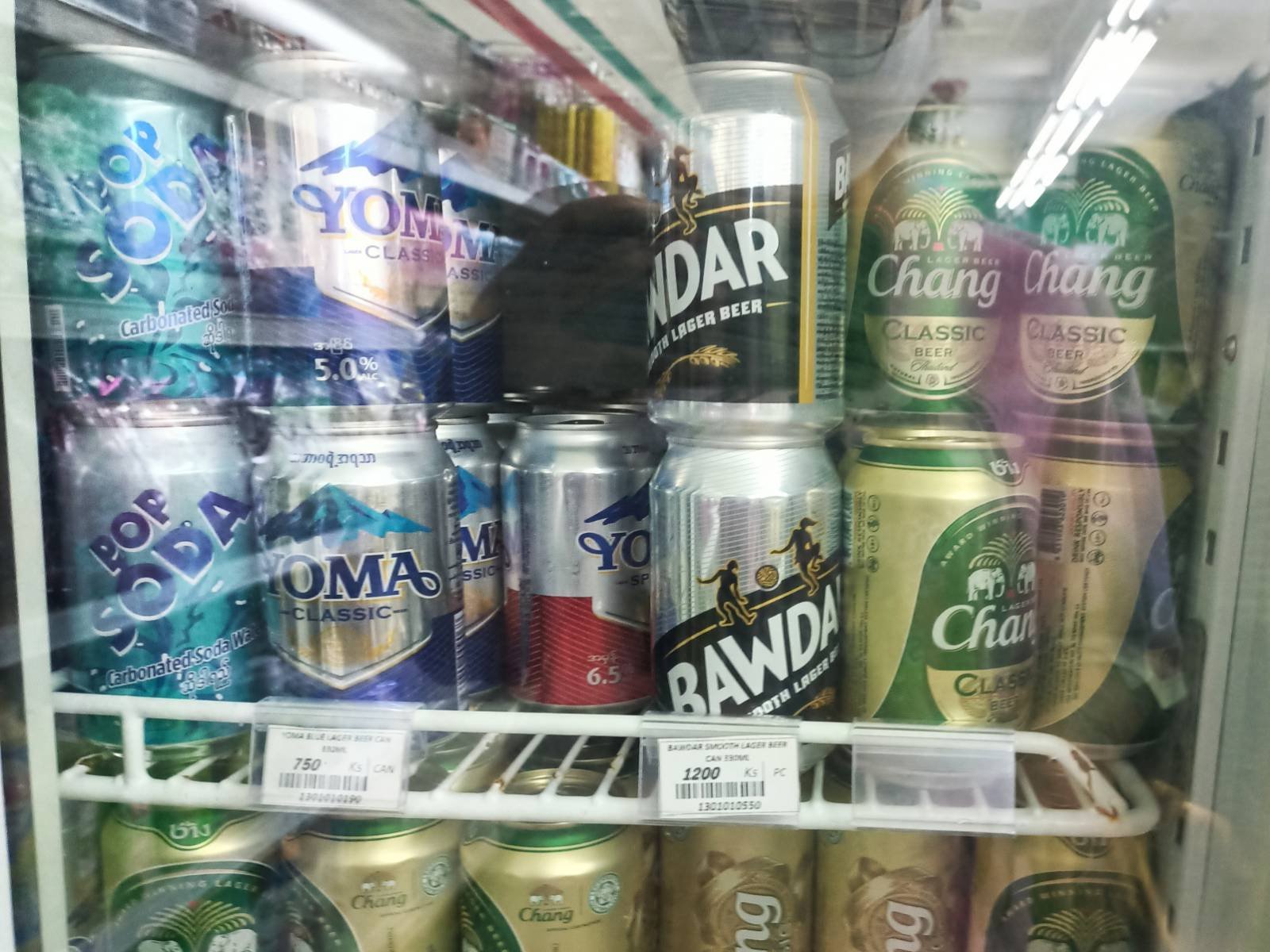