The State Administration Council says it has remitted the sentences of more than 23,000 people to “please the public” but is continuing to arrest activists and dissenting civil servants.

By FRONTIER and AFP

It was not immediately clear if they would all be freed or if some would be freed while others would receive sentence reductions.

Mass pardons to empty the country’s overcrowded prison system are common on significant local dates. February 12 was Union Day, a public holiday in Myanmar to mark the signing of the Panglong Agreement in 1947 that paved the way for independence the following year.

“The State Administration Council … has remitted the punishment of 23,314 prisoners from the respective prisons, jails and camps,” said an announcement in the state-run Global New Light of Myanmar, using the official name of the new military administration.

A separate announcement said sentence reductions were intended “to turn the prisoners into certain decent citizens, to please the public and to create the humanitarian and compassionate grounds”.

Another notice said another 55 foreign prisoners would also be freed.

No further details on the released prisoners were given in the announcement.

Aung San Suu Kyi and other top political figures were arrested in dawn raids on February 1, following claims by the military that the November election won by her National League for Democracy was undermined by vote fraud.

The Nobel laureate has not been seen in public since she was detained, though NLD officials have reported that she is in “good health”.

More than 260 people have been detained in the wake of the coup, according to the Assistance Association for Political Prisoners local monitoring group. Around 20 people have since been released.

Among those arrested so far are Australian Mr Sean Turnell, an economic adviser to Aung San Suu Kyi.

The NLD – whose Yangon headquarters saw a raid this week – also confirmed the arrest of election officials on February 11. 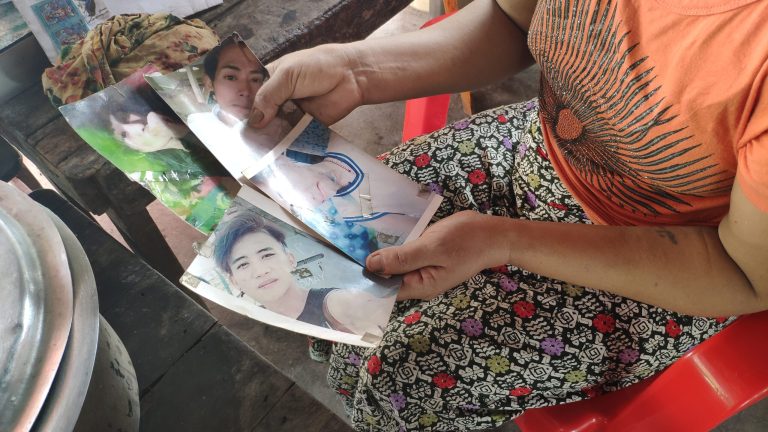 A group of young people, some with first-hand experience of harsh prison conditions, face persecution while providing vital support to political prisoners and their families.
BY Sam Foot