Japanese retail giant Aeon is poised to become the first foreign retailer in Myanmar since reforms began in 2011, the Nikkei Asian Review reported on July 29.

It said Aeon was forming a joint venture with Creation Myanmar Group of Companies and would operate its chain of 14 Orange supermarkets, most of which are in Yangon.

Aeon would provide most of the funding for the venture, that would be capitalised at US$8.1 million, the NAR said.

Foreign retailers were barred from operating in Myanmar under restrictions lifted by the Myanmar Investment Commission in 2014, the NAR said.

Bangkok daily the Nation, reported on August 3 that the joint venture, Aeon Orange Co, was established in April and planned to open its first supermarket this year.

Aeon has been researching the retail sector in Myanmar since it opened an office in Yangon in 2014, the Nation said.

In 2013 another division of the Aeon Group, Aeon Microfinance (Myanmar) Co, became the first Japanese company to operate a consumer-finance business in the country, it said. 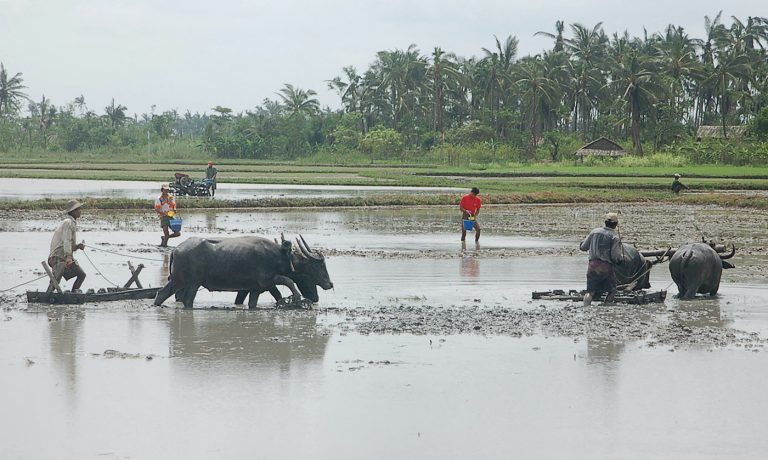 More expensive inputs, declining crop prices and a possible dearth of affordable credit could push millions of farmers into destitution and debt.
BY Frontier