Cabinet in India has approved a revised cost estimate of nearly US$450 million for a long-delayed transport project to provide a link to its northeastern states through Myanmar, media reports said last week.

Approval for the revised estimate of “about Rs 29 billion for the Kaladan Multi-Modal Transit Transport Project in Myanmar” was given at a Cabinet meeting on October 13, Business Today reported, quoting an official statement.

“Being a key connectivity project, it will promote economic, commercial and strategic links between India and Myanmar,” the statement added, Business Today said.

The project is aimed at using a combination of sea, river and road links to provide an alternative route to India’s northeastern states from its eastern ports, including Kolkata.

It involves using port facilities in the Rakhine State capital, Sittwe, for cargo to be shipped up the Kaladan River to Paletwa in Chin State and then transported by road via the border to Lawngtlai in Mizoram, to connect with an Indian national highway.

The project involves building an integrated port and inland water transport terminal at Sittwe and developing a navigation channel between the Rakhine capital and Paletwa, a distance of about 158 kilometres. There are also plans to build six 300-tonne capacity barges to carry cargo between Sittwe and Paletwa, Business Today said.

Work on the project began in Sittwe in 2010 but was affected by delays caused by underestimated road lengths on the Myanmar side, the report said.

The project was due to be finished last year but Business Today quoted Indian External Affairs Minister V.K. Singh as saying last year it would be completed in 2016. 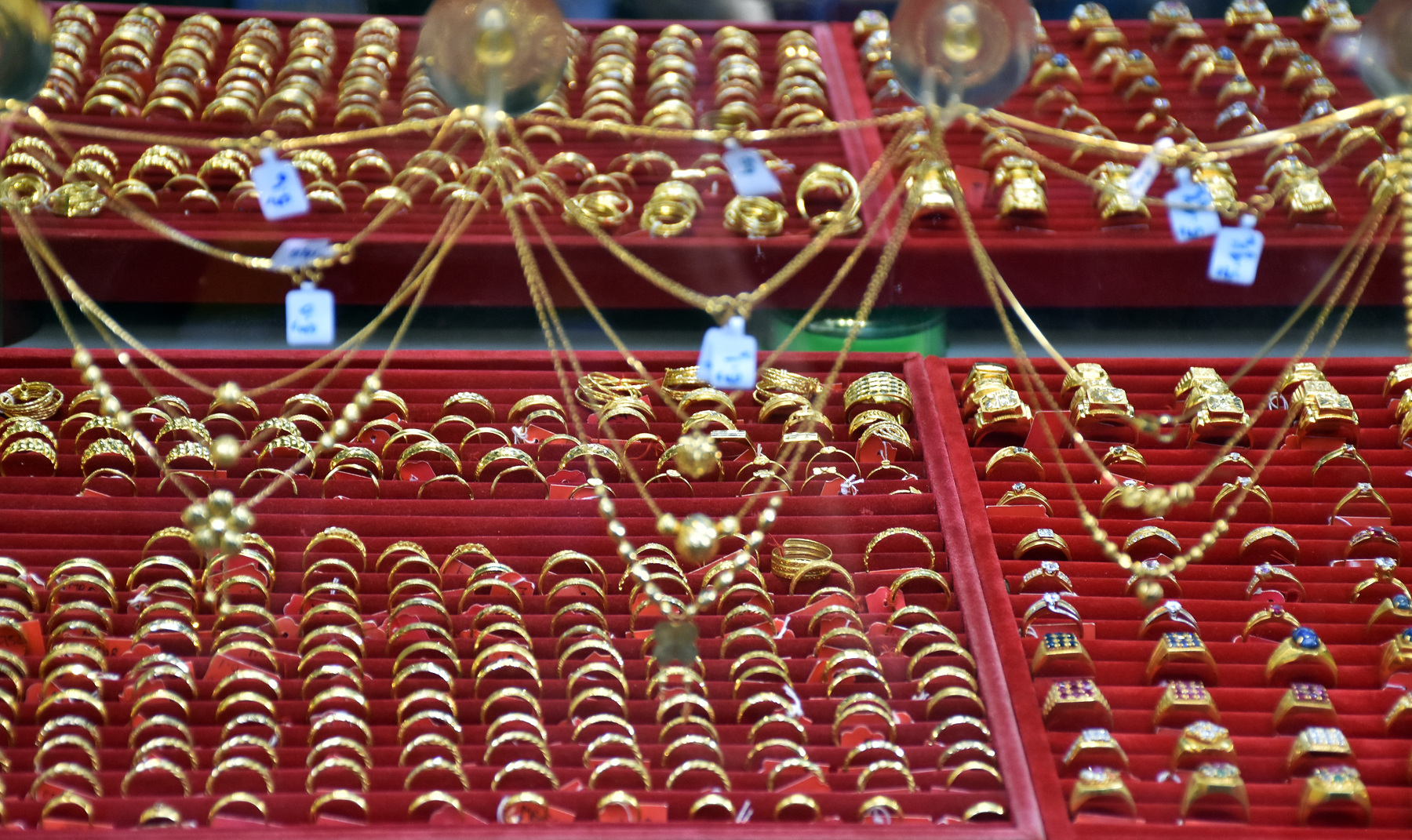