Lifelong revolutionary Padoh Mahn Nyein Maung speaks to Frontier’s Naw Betty Han about his decision to resign as a senior Karen National Union leader in order to make a run for parliament.

When Padoh Mahn Nyein Maung, 73, resigned from the central executive committee of the Karen National Union during a July 21-23 meeting of the KNU, speculation followed that he intended to stand in the general election on November 8.

The rumours were true: Manh Nyein Maung will contest the Pyithu Hluttaw (lower house) seat in his hometown of Pantanaw in Ayeyarwady Region, which has a large ethnic Karen population. Frontier reporter Naw Betty Han spoke to Manh Nyein Maung over the phone to discuss his shift from armed revolution to electoral politics. The interview was conducted in S’gaw Karen and has been edited for clarity.

Why did you decide to resign from your position with the KNU and stand as a parliamentary candidate in the coming election?

Word spread that you would stand as an independent candidate, but instead you joined the Kayin [Karen] People’s Party. Why was that?

The chairperson of the Kayin People’s Party, Saw Htun Aung Myint, invited the central members of the KNU to coordinate with the KPP in 2015, after the KNU signed the National Ceasefire Agreement [in October that year]. He asked us to participate in his party, including as candidates for the Hluttaw. The moment I decided to resign from the KNU and stand for election, the KPP made the same offer again, so I decided to join them.

What position were you offered in the KPP?

They offered me the role of leader of the KPP when I joined, but I turned it down and told them I would join as a member. The party chairperson said that because I was a central executive committee member of the KNU, I should be an advisor and patron of the party and I accepted.

Did the KNU have any problem with you resigning to join the KPP?

I have committed my life and work to the Karen for 50 years through the KNU. I had no problem with the KNU when I resigned from the central executive committee. I just want to serve the Karen who live in my native land in Ayeyarwady Region. I didn’t want to leave the KNU because it is my mother organisation where I spent 50 years for the Karen revolution. But I must do more for the Karen in my region.

What are the differences between struggling for a federal union through armed revolution and through the Hluttaw? What challenges do you expect when you enter politics?

I spent my whole life in the armed revolution of the KNU. It is brutal and very different from Hluttaw politics, which involves debating things formally. We have seen the challenges clearly during the National League for Democracy’s tenure since 2016. No progress has been made throughout this time. But this is only natural. The country cannot escape a more than 60-year conflict; only trust can build peace. I chose this path because I think we can go the way of peace.

How confident are you that you will win the vote?

I have faith and I have full confidence. I have been doing social work in my area [of Ayeyarwady Region] since 2012, after the ceasefire agreement [between the KNU and government]. People know me in my township [of Pantanaw]. Since 2013, I have built clinics and schools in my area. The Htoo Foundation and the Ayeyarwady Foundation have helped me. With their help, I built about 10 schools and 10 clinics. Since 2013, I have helped send 250 [undergraduate] students and 57 graduates from my hometown to universities such as the University of Computer Studies, the University of Nursing and technological universities.

But I believe I can do a lot more in terms of national politics, especially because I have experience in peacebuilding. Ayeyarwady Region also represents our national unity because Karen and Bamar live alongside each other. I believe we can do more for national unity.

What is your assessment of the government’s current approach to the peace process? Are you satisfied?

Honestly, we are not happy. But our country has many difficulties and I think it would be difficult for any administration, NLD or not, to perform well in the peace process. Firstly, it’s very difficult for us to build trust. Whether peace succeeds or not depends on building trust. If another government [under different leadership] came to power, it would not be able to do much more. But following former President U Thein Sein’s government, which started the peace process, the NLD government could have done a little more.

I am the very first person who has gone from armed revolution to parliamentary politics. Depending on how successful I am, other ethnic armed group members may follow suit.

Will you join the KNU again if you don’t win in the election?

I am a veteran soldier. I would not fight in a war unless I was sure of victory. The people in my area know very well what I can do. They will vote for me. I am sure I will win. 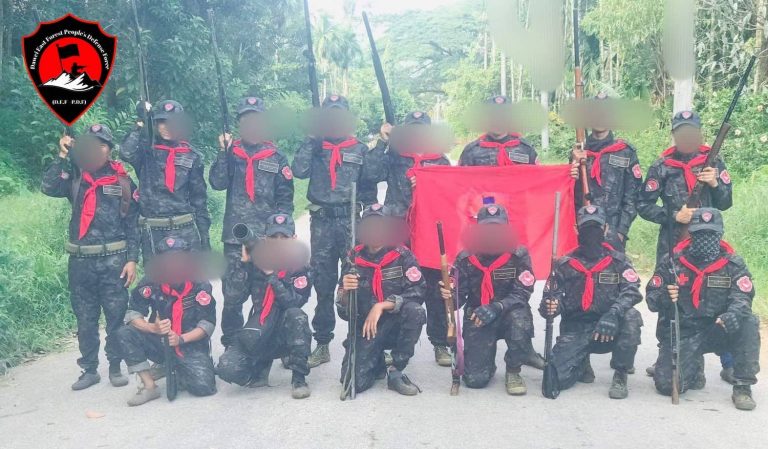 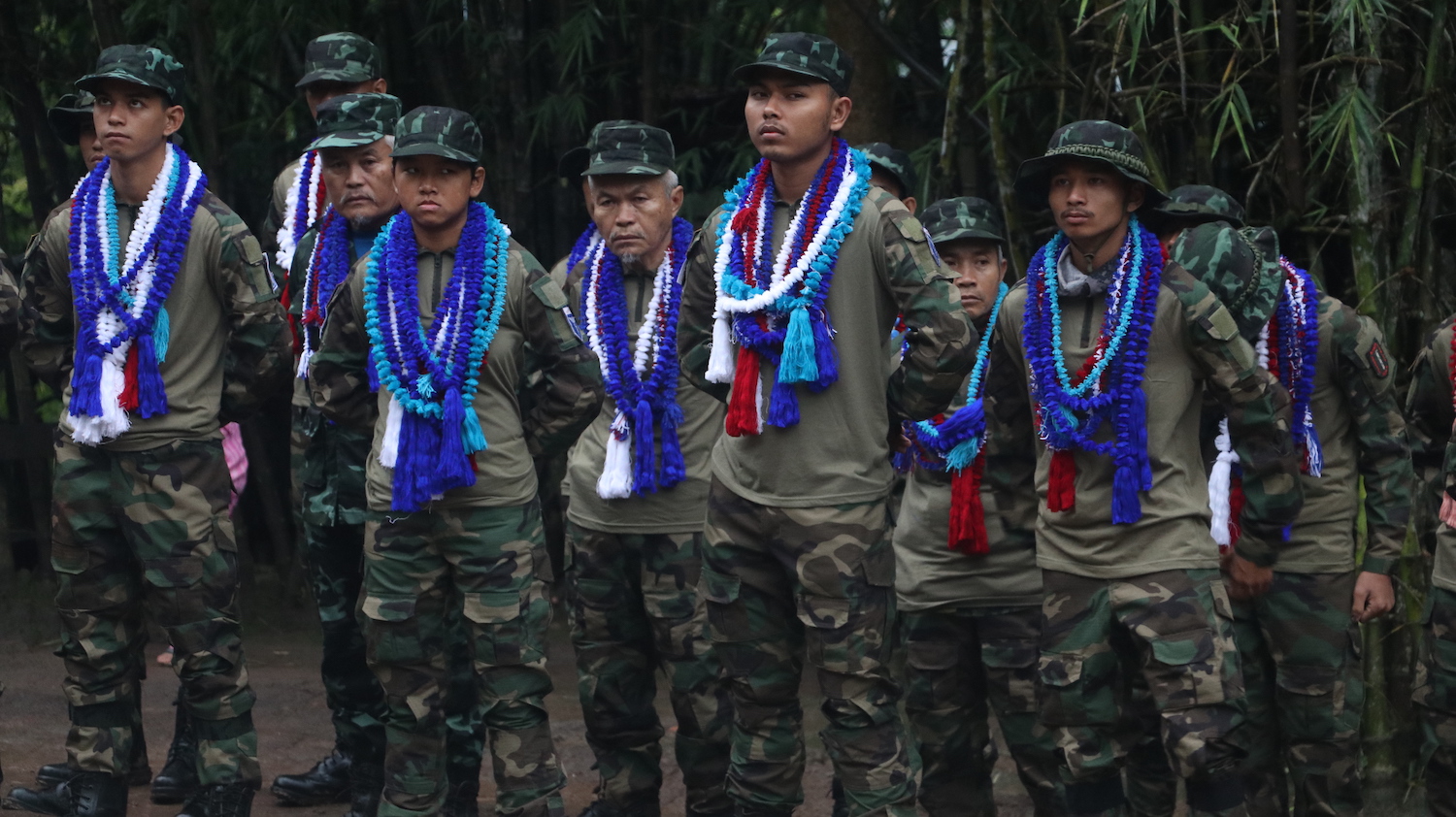