Rents for serviced apartments were out of the range of most expatriates and this was expected to drive change in the market towards more affordable developments, Colliers said.

In its half-yearly review of the serviced apartments sector in Yangon, Colliers said it advises developers to re-evaluate their strategies and target the untapped demand for limited service and mid-tier developments among a large and growing expatriate market that mainly comprises singles and couples.

“Our recommendation reflects likely higher competition as total stock is set to more than double in the span of four to five years,” it said in the review, published on September 28.

The 1,400 low- to mid-tier serviced apartments at the end of the second half this year represented a “meagre” 16 percent of total supply, Colliers said. Their share of the market had risen in the last two years but was likely to decline because most future stock was geared towards the high-end segment.

Of 13 serviced apartment projects in the pipeline, only two were considered to be mid-tier, the review said.

It said rentals for serviced apartments were likely to become more competitive because of increasing supply and companies focusing more on cost-effective accommodation options.

The average rent for studio, one-bedroom and two-bedroom serviced apartments had declined by 19 percent, 21 percent and 13 percent, respectively, in the second half over the same period in 2015, Colliers said.

The average monthly rent for serviced apartments at the end of the second half this year ranged from US$3,107 for a studio and $3,635 for one bedroom, to $8,058 for four bedrooms, the review said. 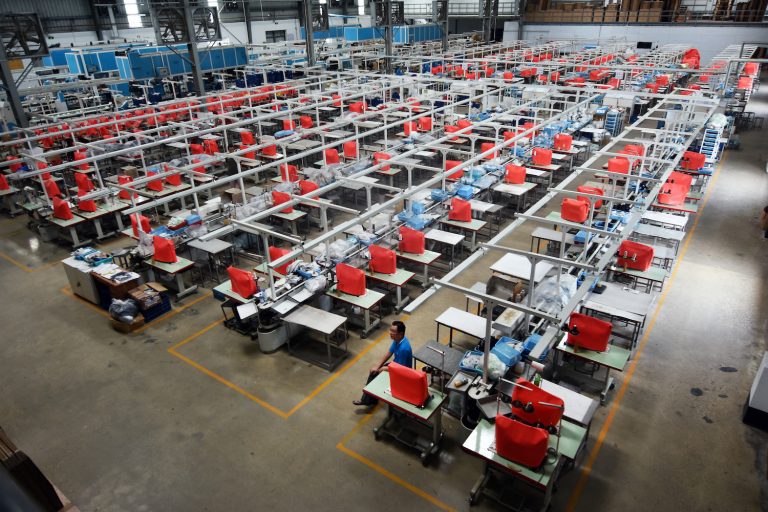