YANGON — Frontier has been shortlisted for five prizes from Asia’s leading media awards, cementing its place among the leading news publishers in the region.

The Society of Publishers in Asia yesterday evening announced the finalists for its 2018 awards, which will be presented in Hong Kong on June 13.

“I’m excited for the whole team. This is reward for sticking to our principles, of being fair and balanced and telling important stories that nobody else is covering,” said Frontier publisher and co-founder Sonny Swe.

“Last year we were shortlisted for two awards, so to have five this time shows that we are maturing as a publication and a media organisation.”

SOPA judges shortlisted three entries in each of 17 categories. A winner and runner-up from each category will be announced at a gala dinner in Hong Kong on June 13.

Excellence in Feature Writing: “The muzzling of the Myanmar Times”, by Sean Gleeson

Excellence in Explanatory Reporting: “That guy should be killed: Escaping a mob in Maungdaw”, by Mratt Kyaw Thu; “As Maungdaw burns, official narrative goes up in smoke”, by Nyan Hlaing Lynn; “The destruction of Tula Toli”, by Oliver Slow

Excellence in Environmental Reporting: “An army, a mountain and the Asian Development Bank”, by Su Myat Mon

With five entries shortlisted, Frontier was behind only the South China Morning Post and Chinese online publication Sixth Tone in its category, which also included publications such as the Phnom Penh Post, Nikkei Asian Review and Rappler.

“This is further recognition of the great work our team is doing to bring Myanmar’s hidden stories to light,” said editor-in-chief Mr Thomas Kean. “It’s particularly pleasing for us that such a broad range of articles were shortlisted – it shows we are delivering high-quality content across many topics, not only the issues that are in the international spotlight.”

The SOPA Awards for editorial excellence were established in 1999 and are widely considered the most prestigious in the Asia-Pacific region. The entries were assessed by a judging panel of more than 100 media professionals, along with academics from a number of Asia’s leading journalism schools.

More than 850 entries – a record number for a fourth consecutive year – were submitted across 17 categories, according to SOPA. 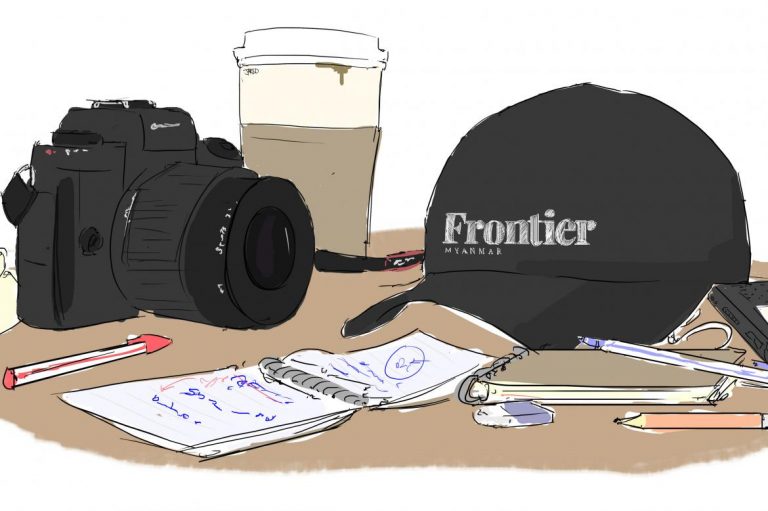 A message to our readers

Welcome to a new frontier… Or, at least, a new-look Frontier.
BY Frontier & Frontier 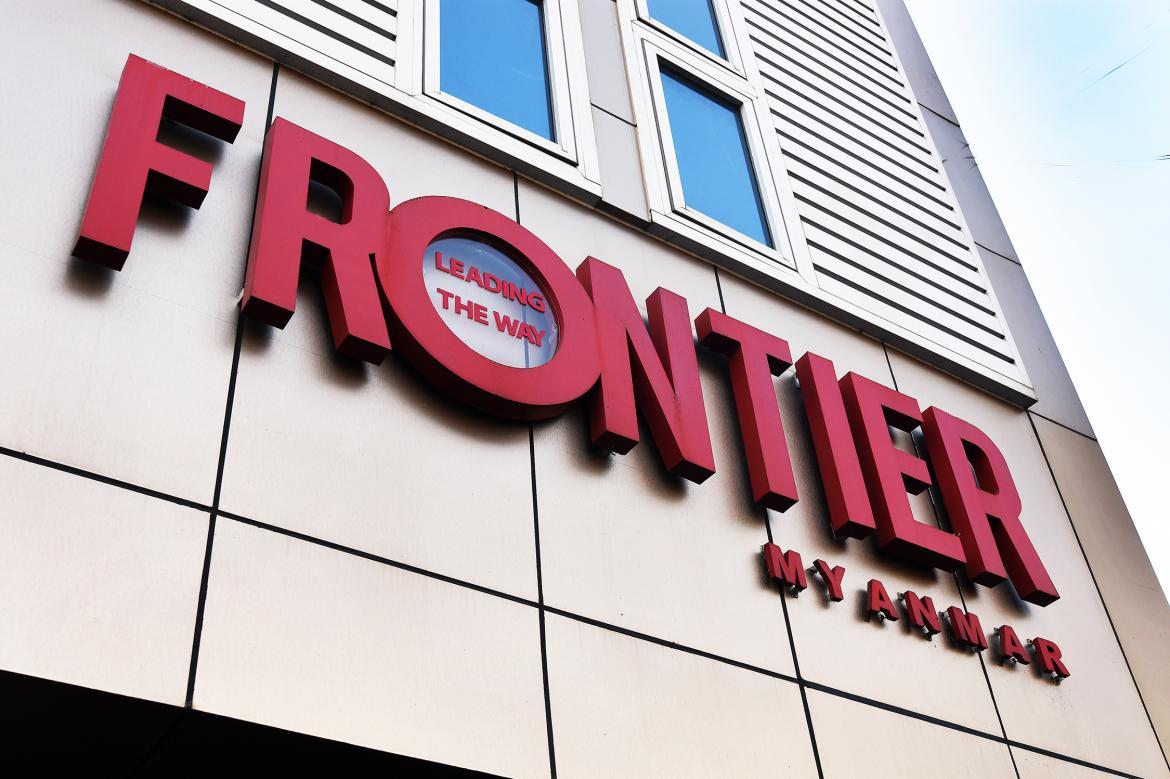 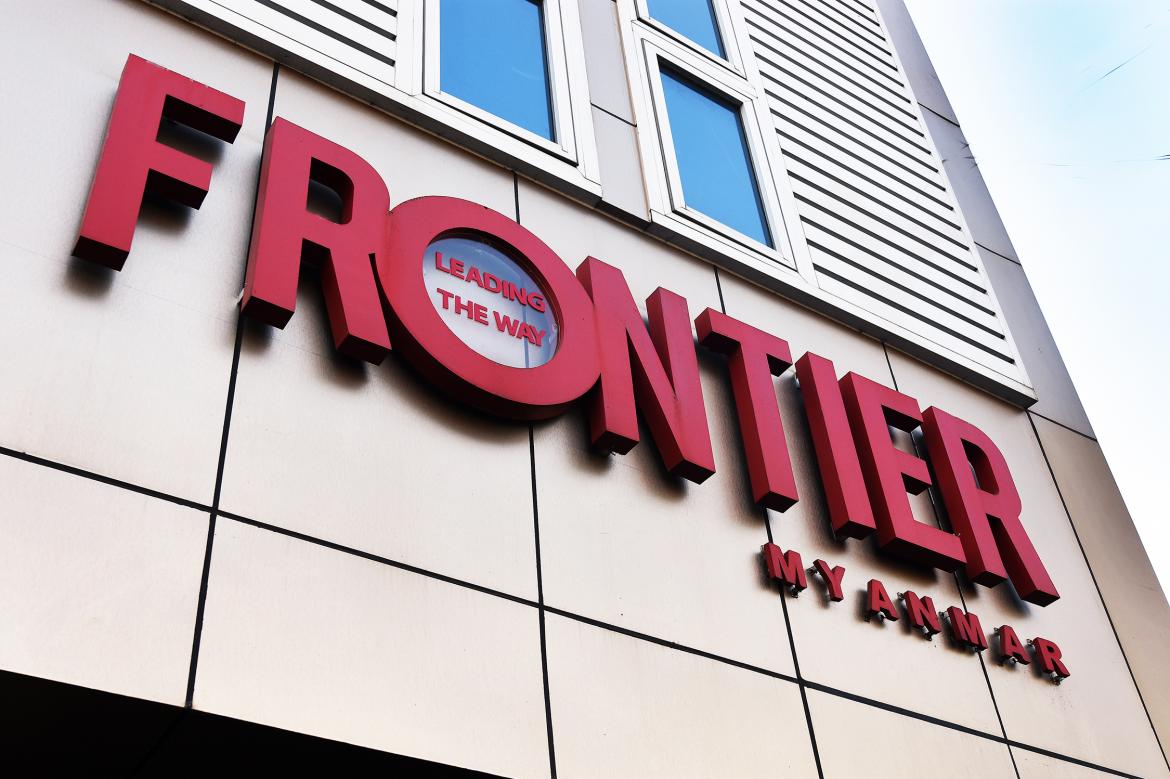 Frontier Myanmar to relaunch in March