The consortium chosen to develop the US$1.5 billion Hanthawaddy International Airport has signed a framework agreement with Department of Civil Aviation, in a boost for the much-delayed project, media reports said.

The consortium, comprising Japan’s JGC Corporation, and Singapore’s Yongnam Holdings and Changi Airports International, signed the framework agreement with the DCA on January 30.

The signing marked an important step towards inking a concession agreement for the airport, the consortium said in a statement released in Singapore, broadcaster Channel NewsAsia reported.

It quoted a spokesperson for the consortium as saying it expected the concession agreement to be signed in the third quarter this year.

In October 2014, the DCA named the consortium as the successful tenderer to design, build and manage the airport in a public-private partnership.

The site chosen for the airport covers about 9,000 acres near Bago, 50 miles (80 kilometres) northeast of Yangon.

The airport, due for completion in 2022, will be the country’s main international gateway and have an initial capacity of 12 million passengers a year.

The signing of the framework agreement has cleared the way for the government to apply for an Official Development Assistance loan from Japan to cover part of the project’s cost, Channel NewsAsia said.

A senior DCA official said last August that delays in obtaining ODA funding had pushed the planned completion date for the airport to 2022.

It was the fourth delay for the project.

A South Korean company planned to build the airport about 20 years ago but the project was abandoned in 1994 soon after the groundbreaking ceremony.

After the project was revived in 2012 the airport was scheduled for completion in 2018 before being postponed again until 2020. 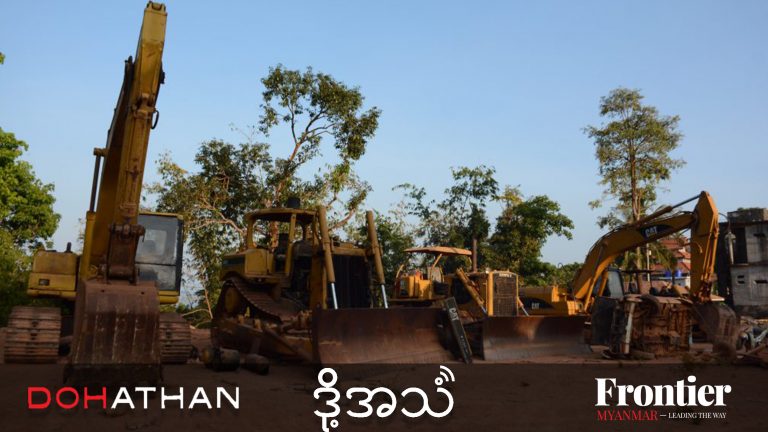 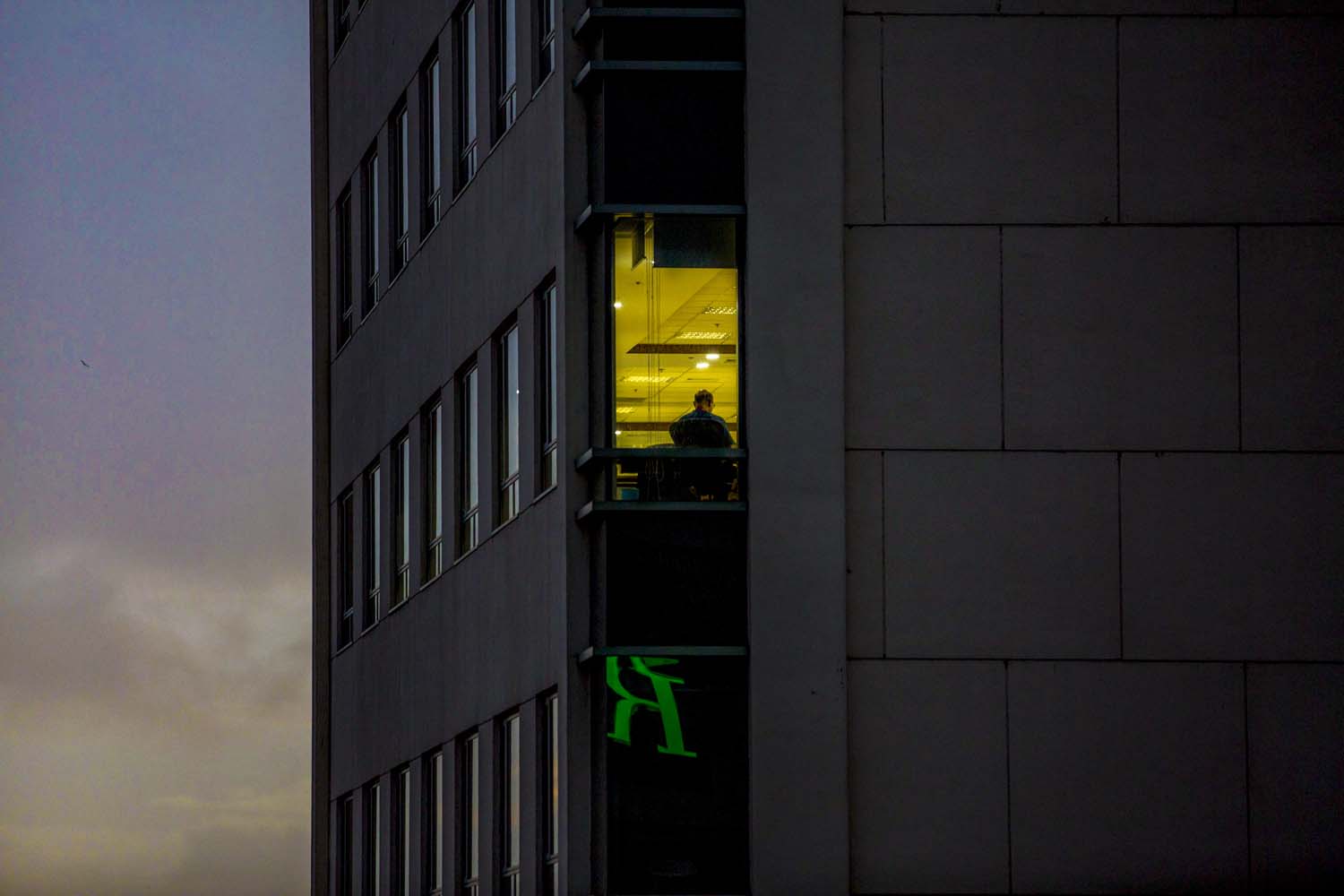