A prominent member of the business community, Mr Serge Pun, has criticised the economic management of the National League for Democracy government, Reuters newsagency reported.

The economy “has not performed well enough” since the NLD government took office more than 15 months ago, the executive chairman of First Myanmar Investment and Singapore-listed Yoma Strategic Holdings said in Yangon on July 6.

“They have definitely neglected on the economy side. They have not realised the importance of the economy,” Pun told an event held by Singapore Management University, the newsagency reported.

Aung San Suu Kyi has made the peace process a priority of her government, but Pun said economic development “is the most effective tool” to achieve the goal of ending decades of civil conflict.

Pun acknowledged that Aung San Suu Kyi had achieved progress in the peace process, but added, “without (a) vibrant economy, those objectives can be very vulnerable. Peace may not be sustainable”.

Pun, whom Reuters said was known as “Mr Clean” for his adherence to clean business in a country tainted by corruption, said the government needed a more efficient bureaucracy and conducive legal framework to facilitate investment.

Reuters cited a recent report by Singapore-based Oversea-Chinese Banking Corporation that said positive developments for Myanmar’s economy, including the lifting last year of remaining United States sanctions, had “yet to translate into a meaningful improvements in terms of economic data”.

“Actual data proved to be a wet blanket on the optimism when these changes were first announced,” the bank wrote. 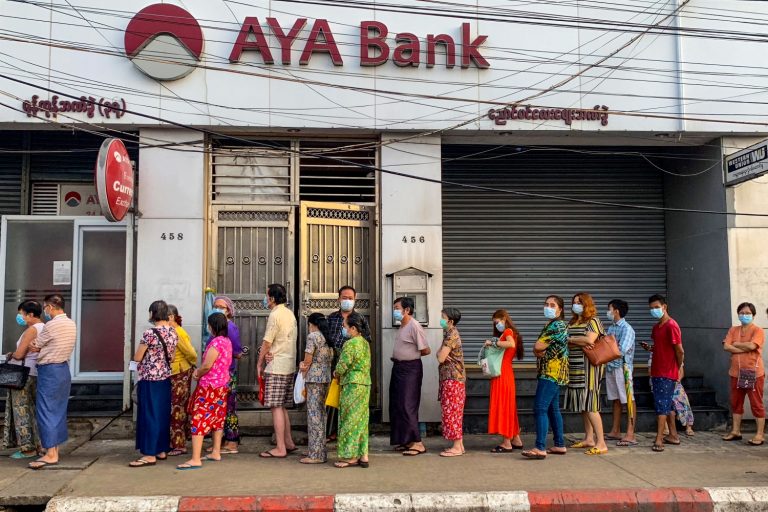