The Ministry of Finance has accused illegal futures trading brokers of exploitation in a warning to the public that came after two companies were accused of cheating hundreds of people out of US$1.5 million earlier this year.

The warning to the public on October 8 was the first acknowledgement by the ministry that illegal futures trading was occurring in Myanmar but it has been mentioned in media reports since March.

The ministry warned in its statement that the activities of illegal futures trading brokers were dangerous and that they were exploiting people interested in the capital market.

The ministry said broker companies in Yangon, Mandalay, Mawlamyine and Pathein were furtively providing training in futures trading and opening accounts for customers.

The ministry said it had invited the companies to a meeting but the request was ignored.

Market sources say there are six or seven futures trading companies in Myanmar, most of which were established in mid-2014.

The activities of the companies made headlines in April when it emerged that about 300 investors had lost $1.5 million in a case involving a futures trading company named as both Global Growth and Golden Global that is being investigated by the Ministry of Home Affairs’ commercial crime agency, the Bureau of Special Investigations.

The illegal futures trading brokers, who are liable to a maximum penalty of two years’ jail under the Securities and Exchange Law enacted in 2013, have become active ahead of the planned opening of the Yangon Stock Exchange next month.

Deputy Finance Minister U Maung Maung Thein appealed in the statement for anyone wanting to know more about the YSX or the capital market to contact the Securities and Exchange Commission of Myanmar, of which he is also chairman.

Market sources say the futures trading brokers are using a mobile phone application and providing training to customers who respond to advertisements on Facebook or in newspapers. Customers are generally required to open an account in which they deposit $500 to $5,000 and the brokers earn commission of $50 to $1,000 on each trade.

Market analysts say that in the absence of rules and regulations, illegal futures trading in Myanmar amounts to gambling rather than investing. 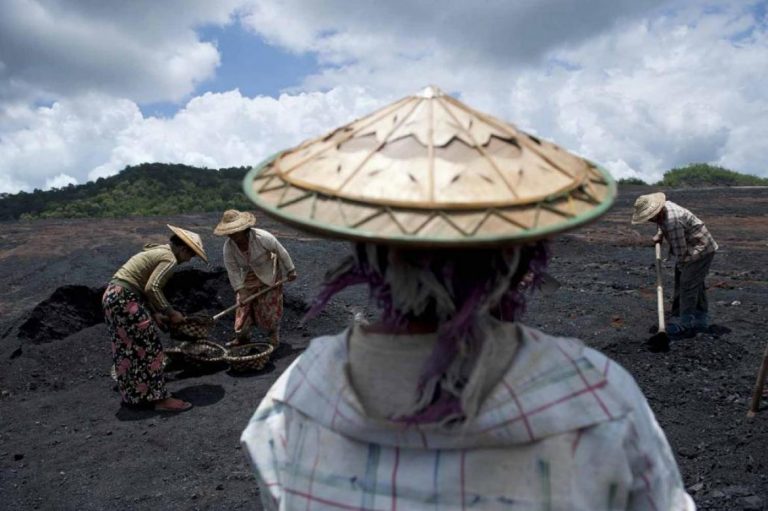 Support more independent journalism like this.
BY Thomas Kean 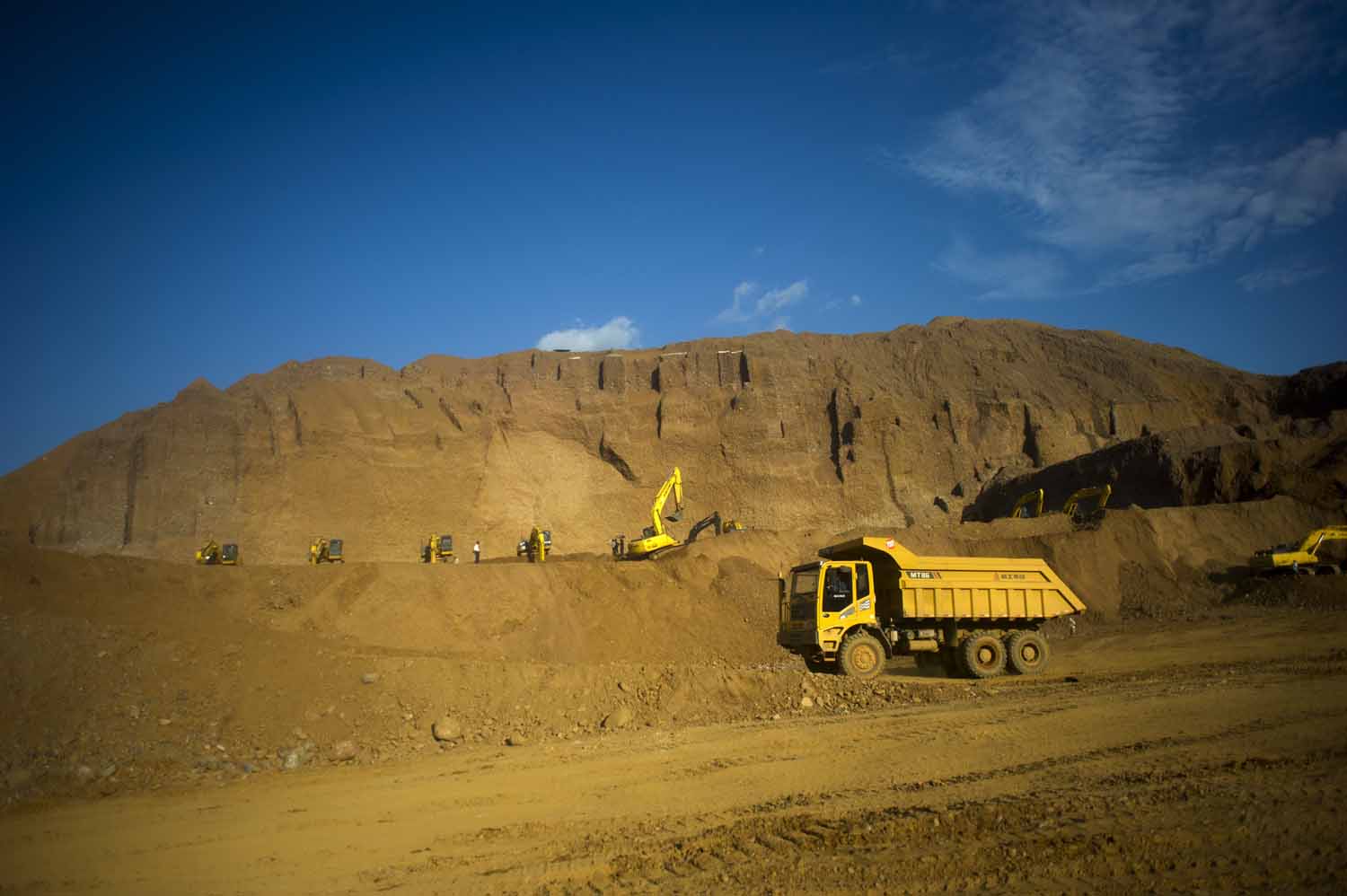 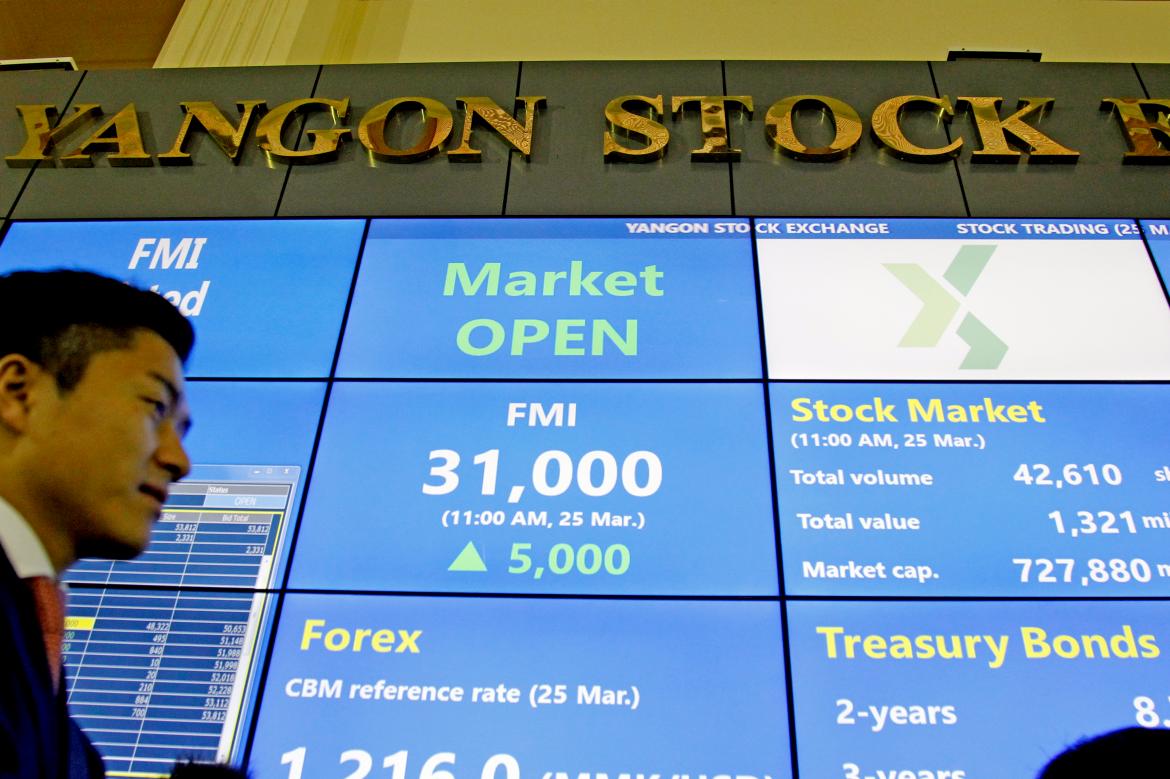 Teething problems at the YSX