Teething problems at the YSX

A sudden resignation rocks the Yangon Stock Exchange, where investors who play stocks like gamblers are contributing to big price fluctuations.

When the Yangon Stock Exchange opened to trading more than a month ago it fulfilled a dream of many citizens hungry for a new investment opportunity. Before the YSX opened, real estate, US currency and – for decades before the change of government in 2011 – vehicles, were the most popular investments. But the good news for investors has been tempered by the sudden departure of one of the YSX’s most ardent supporters.

A bright copper plaque on the front of the neoclassical former colonial-era central bank building near Sule Pagoda in downtown Yangon records its opening on December 9 last year by former Vice President U Nyan Tun.

For Dr Maung Maung Thein, the former chairman of the Securities and Exchange Commission of Myanmar, the YSX regulator, the opening of the stock market was a “dream come true”.

Maung Maung Thein, the former deputy finance minister, worked tirelessly and enthusiastically to publicise the YSX through media interviews and other promotional activities. For many, he was regarded as the driving force behind the opening of the long-awaited bourse.

His unexpected resignation as SECM chair, which took effect on May 1, after only 35 days of trading, has shocked the public.

“I want to hand over to the next generation, that’s the main reason why I resigned,” Maung Maung Thein told Frontier. Despite his insistence that the decision had nothing to do with politics, there’s speculation it was a factor because his resignation came within weeks of the National League for Democracy government taking office.

Although the change of government meant he was replaced as deputy finance minister, there was no requirement under the Stock Exchange Law for him to stand down as SECM chair.

Maung Maung Thein has tried to assuage investors who have expressed concern about the impact of his resignation on the YSX.

“The new government will find a suitable person to replace me,” he told Frontier. “I don’t know who it will be; it might be one of the five members of the SECM or it might be someone from outside. I don’t think that a change of chairman is going to have a big impact on the exchange,” he said.

However, investors are perhaps justified in having concerns about a significant change at the SECM when the YSX is still in its infancy and First Myanmar Investment remains the only company to be listed so far.

Huge interest in the YSX when trading began on March 25 saw FMI shares jump from an opening price of K26,000 to close at K31,000 that day. They later hit a high of K41,000 but have since eased and closed on May 9 at K28,500. The fluctuations were seen as a sign of immaturity among investors.

The next company to trade will be Myanmar Thilawa SEZ Holdings, which is due to be listed on May 20. MTSH, which is jointly developing the Thilawa Special Economic Zone with Japanese companies on Yangon’s southeastern outskirts, has already sold shares to the public.

“There were a lot of people who wanted to buy the shares and missed the chance. I think the demand was twice as much than supply,” U Win Aung, the MTSH chairman, told Frontier.

MTSH was listing on the YSX to provide another opportunity to invest in the company, Win Aung said. 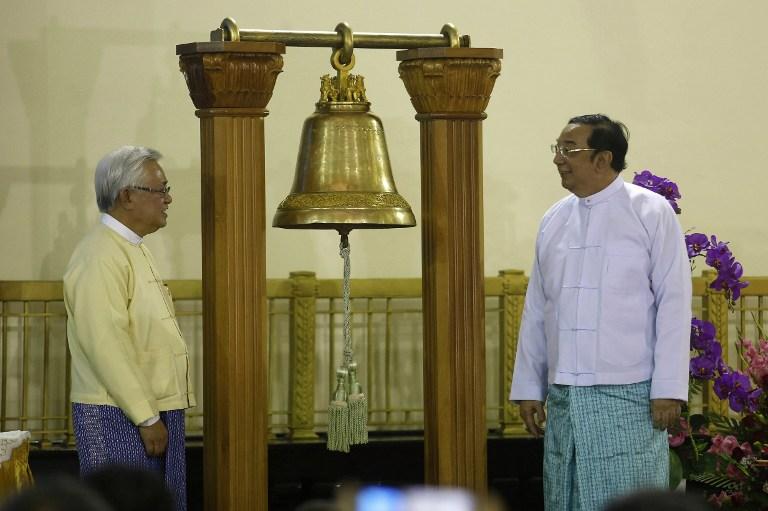 A challenge for the YSX is the type of investors it is attracting and their behaviour.

Some investors are trading shares as if they are a form of gambling, buying and selling quickly, said Mr Neville Daw, the director of strategy and compliance at Amara Investment Securities, a wholly-owned subsidiary of United Amara Bank.

“There are no institutional investors, only individual investors,” Daw told a forum on capital markets on May 5. “Customers’ trust in the financial market is very poor and the Myanmar people are investing like gambling,” he said.

Addressing the situation, said Daw, was “all about education”.

“When customers came to sell their share to the securities companies, the brokers didn’t ask at what price they wanted to sell, they just sold at the lowest price; that’s why the fluctuations occurred,” Aung Thura said. “It shows there’s a need for better education about the stock market,” he said.

The SECM is doing what it can to inform potential investors by issuing licences for four stock market education centres. The first opened in January.

Meanwhile, there’s also concern about companies that are selling shares informally, in breach of the Stock Exchange Law. Some worry that the private sale of shares could have negative consequences for the YSX.

“There are about 200 public companies and I think SECM would have difficulty preventing them from selling shares to the public,” said U Thet Htun Oo, the executive senior manager of the YSX.

“If people lose their money because they’ve bought shares in unlisted companies, it might harm the reputation of the YSX,” he said.

“It’s because these people think what they’ve bought are stock market shares.”

The newly-born YSX has many challenges to overcome, including the importance of ensuring that investors have the knowledge they need to make responsible, informed decisions.

How the next chairman of the SECM will address these challenges is a question on many minds in the business and financial sectors.

Title photo: A man walks past the screen at the opening of the Yangon Stock Exchange on March 25. (J / Frontier Myanmar) 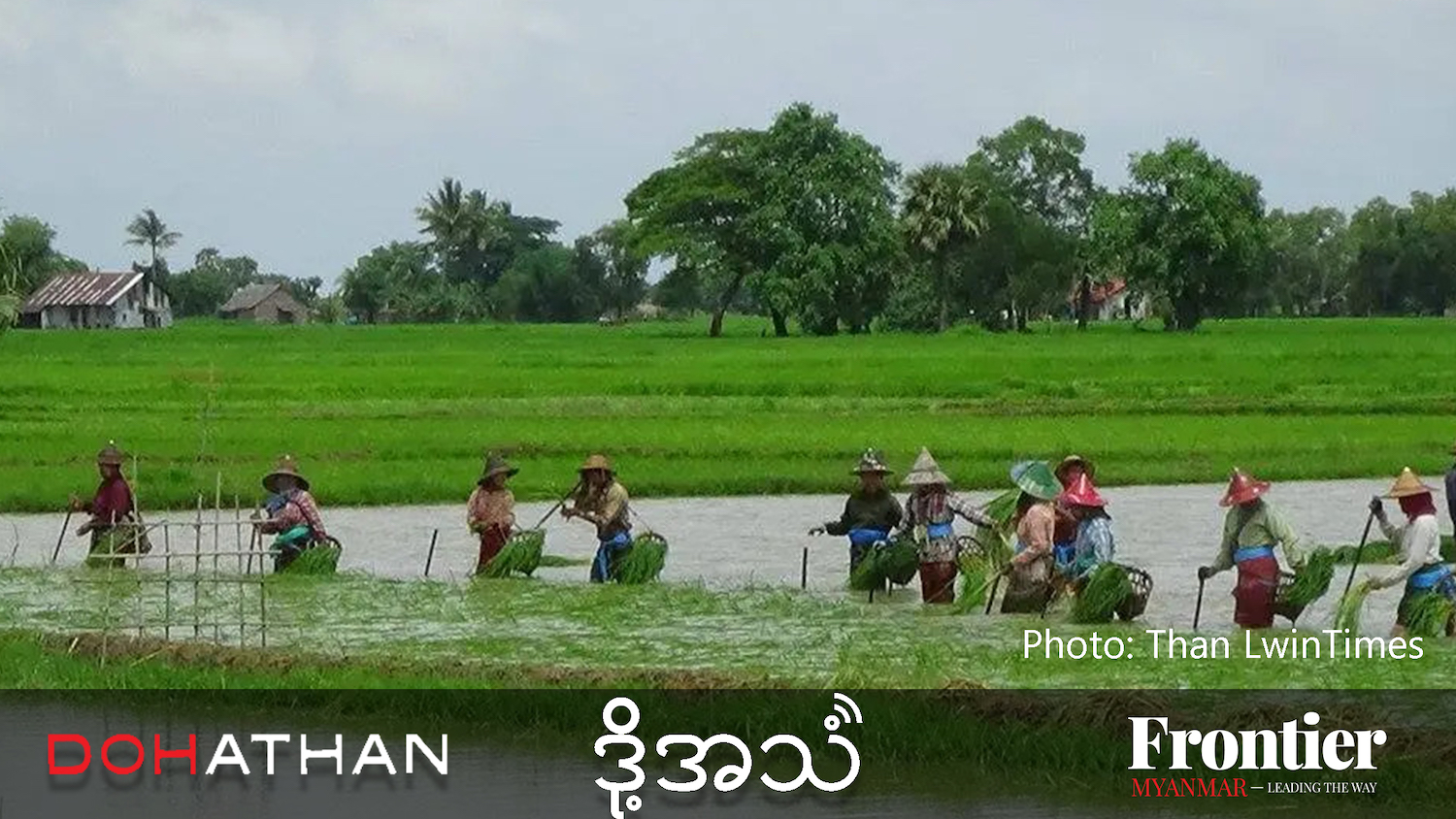