All-male panels or panels that include women in a tokenistic or marginalising manner are still depressingly common in Myanmar, and it’s time that organisers of these events started practising what they preach on inclusion and diversity.

IN EARLY December I laid down the gauntlet on Facebook, asking organisers of panels, conferences, workshops, and talkshows in Myanmar to include women fully every single time. Not as MCs, announcing the order of events from a script. Not as moderators, reading out the bios and achievements of the “real” panelists. Not as token females amidst a sea of male participants, off to one side, isolated, or asked to speak purely to “women’s issues”. But as actual speakers, sharing their experience, concerns and analysis on all of the topics at hand.

I also asked friends and colleagues to send me examples of “manels”: all-male panels or panels that included women in a tokenistic or marginalising manner. Three months later, they had sent me 20 examples of manels. These examples are only those pointed out by my own networks, and mostly in the realm of peace and democracy work in Myanmar. Goodness knows how many more were actually held during that period.

One manel claimed to be showcasing “diversity” in Myanmar. Gender is a key form of diversity – so why were women not invited? And do women not need to have a say in concerns affecting Myanmar’s diverse population?

A flashy manel talked about Myanmar’s “future cities”. Future cities are hopefully cleaner, safer cities providing better services – so are those services exclusively for men, and thus deserving to be designed only by men?

Exclusion of women in these discussions is also a proxy for other types of exclusion. Where panel organisers failed to even think to include women, it appeared they had often failed to consider including ethnically diverse speakers, speakers of varying ages, and some of the 4.6 percent of people in Myanmar who live with a disability, among many other key groups in Myanmar society.

Could this exclusion be a symptom, as well as a perpetuating cause, of the deep, long-term divisions and chauvinistic nationalism that writer and historian Thant Myint-U eloquently maps out in his recent book The Hidden History of Burma: Race, Capitalism and the Crisis of Democracy in the 21st Century?

These manels are arranged largely by international or local NGOs, thinktanks, universities and civil society organisations, supported by international donors, and publicised on social media – even broadcast on television – with large vinyl signs sporting the logos of their organisers and sponsors.

Fixing the manels, as one colleague pointed out, is incredibly low-hanging fruit when it comes to addressing gender inequalities in Myanmar. Why? Because the organisations who lay on these manels are largely, at least in theory, aware of the need for gender inclusion and other types of inclusion. In other forums, these organisations even actively promote and profess gender equality. They have the money, the means, the networks and the knowledge to do better.

But it’s not just manels. As Jenny Hedstrom wrote in a piece for Tea Circle last year, academics studying peace and politics in Myanmar also frequently fall into the “should know better” category when it comes to their failure to reference female sources.

I wanted to name and shame. Feeling weary and irritated at constantly pointing out the obvious every single time another example of these manels crossed my desk, I wanted to share on Facebook and elsewhere a screenshot of the culprits, including organisers, their donors and the panelists themselves.

I did not. As a peace and conflict specialist, I know that yelling and screaming on Facebook could well be counterproductive. At the very least, it wasn’t my style. So where I could, I contacted the organisers directly, to question their choices of panelists and to encourage them to do better in future. Other colleagues did the same, where they had contacts with organisers.

The reactions were varied. Many were defensive:

We contacted women speakers but they weren’t available.

They were available, but they couldn’t travel.

We didn’t know which women speakers to contact. There are no women who can speak on this topic.

We knew some women who could speak to this topic, but they didn’t speak English.

We sent the invitation to an organisation to choose a representative to speak, but all of the invited organisations sent men.

We did invite a woman – see, she’s the moderator.

We did invite a woman speaker – see, she’s one of 10 speakers on our panel.

A UN agency we contacted privately and professionally about a manel they had sponsored simply never wrote back.

A few others did better. They changed the panel before it happened, to be more inclusive. They apologised and asked for ideas for women speakers, saying they would definitely do better next time. They organised another, more inclusive panel. Some of them were grateful to receive the link to a piece of research published last year that maps women contributing to peace across the country, powerfully and definitively refuting the defense “there are no women speakers for this topic”.

As the 2020 elections approach, and pressure is on to preserve what is left of a shambolic peace process, there is an uptick of public events being held in cities and towns across the country. Those of us investing time and money in promoting peace and democracy in Myanmar can, at the very least, promote more inclusive conversations. Every time. 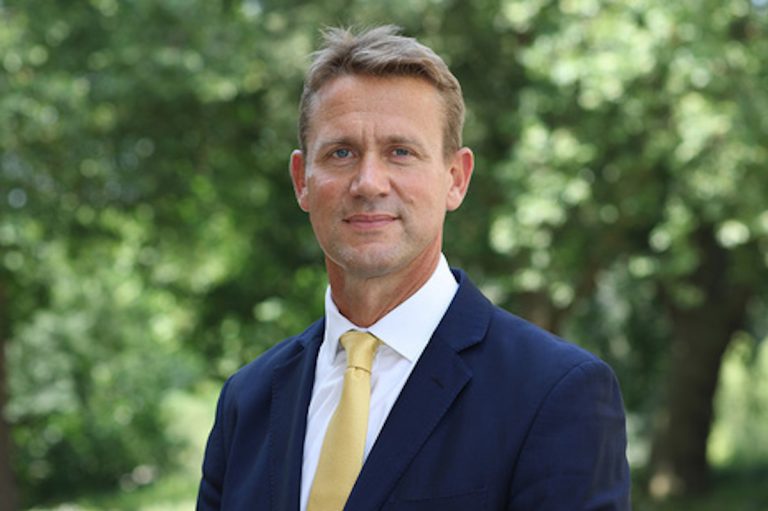