Debate over the rescinding of honorary awards often reflects our own faults: our desire to create exaggerated images of our idols and our eagerness to judge them too soon.

By DAVID I STEINBERG | FRONTIER

I RECENTLY read that Yangon University had unveiled a bust of its former professor of English, U Myo Min. He was a good friend of mine until the Ne Win coup of 1962 and later, in retirement, I visited him at his home.

He was very fearful of the Tatmadaw, for he had been close to U Nu and wrote many of his speeches, and when I said that I was going to visit U Nu, just before his death, at the Peace Pagoda, he explained his deep concerns for his personal safety. The resuscitation of his reputation and memory was, thus, most welcome. He is now held in affection after his time.

But the reverse is also true: our holding people to acclaim before the time is ripe. We give awards to people who do exemplary things. The Nobel prizes must go to living persons. In the sciences, this is easier to quantify and thus justify. It is more complex in cultural affairs or in the public sphere. If awards are given to encourage future actions in conjunction with past activities, it becomes more problematic.

This is even true in fiction. In a subsequent volume, Atticus Finch, the exemplary hero of To Kill a Mockingbird – a book now taught in many schools – falls far short of the ideal to which readers of the original work still hold him. But if awards are given posthumously, then one can make justifiable calculations of the merits of such a contribution over the life of the individual.

Often what significant parts of society may have held dear may be admired or tolerated by one generation, but a subsequent one might find those actions abhorrent. Some who fought valiantly for the South in the United States Civil War or who held slaves may fall into that category – so Thomas Jefferson.

So a statue constructed to a particular soldier or an idealised version may become anathema as standards change. So too is the reverse. Oscar Wilde was jailed in the 19th century, when today he is acclaimed, and his so-called sins are considered part of the spectrum of life.

But most people who are held to acclaim are, like almost all of us, neither angels nor devils. Biblical sources are a useful reminder. The Book of Daniel accounts that King Nebuchadnezzar of Babylon had a dream of a figure with a head of gold, a body of silver, thighs of brass, legs of iron and feet of clay. No such statue or image could long stand, no matter how appealing or how valuable.

And so today we use the expression as a metaphor for those who may have done powerful and valuable things – in essence, our heroes – but who in the longer run fall far short of our hopes and expectations. We have judged them too soon. They may, naturally, have their faults, but it is ours for creating the exaggerated and positive image in the first instance.

So there are calls for the rescinding of awards provided to people whom we feel have failed some important test, no matter what they accomplished in the past. This is in a sense unfair. We do not like ambiguity, but it and nuances are the essence of life – otherwise there would be many more saints in any church. So we need to be able to accept the past, recognise blemishes, be wary of the future and be careful about those whom we extol. The posthumous acclaim is likely to be more accurate. But we are often impatient. 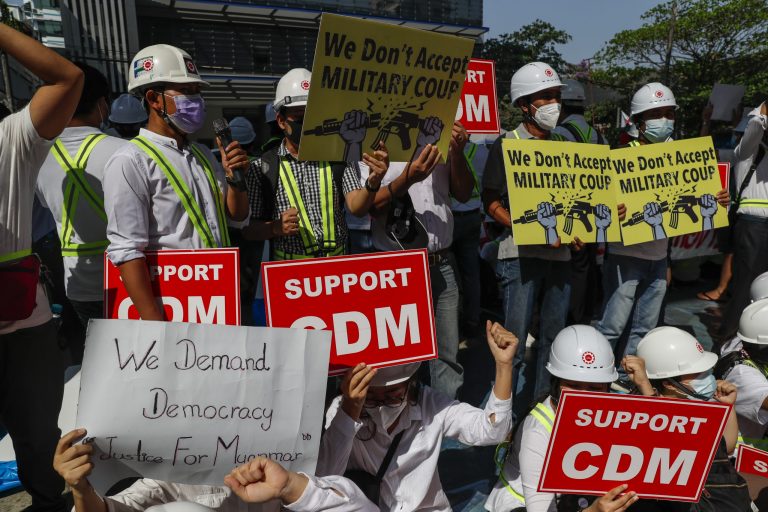 A University of Oslo sociologist called the Civil Disobedience Movement an exemplary response to the military's power grab that could "inspire other non-violent pro-democracy movements elsewhere at a time when democracy is under pressure from authoritarian forces".
BY AFP 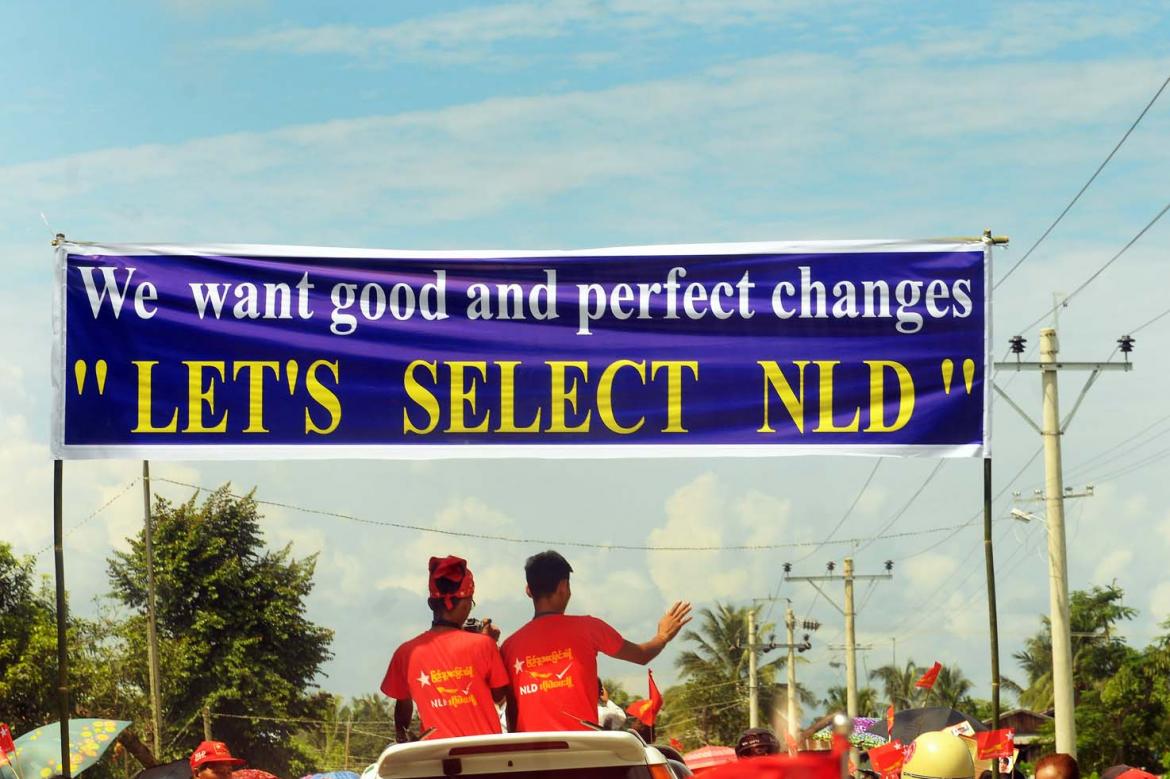 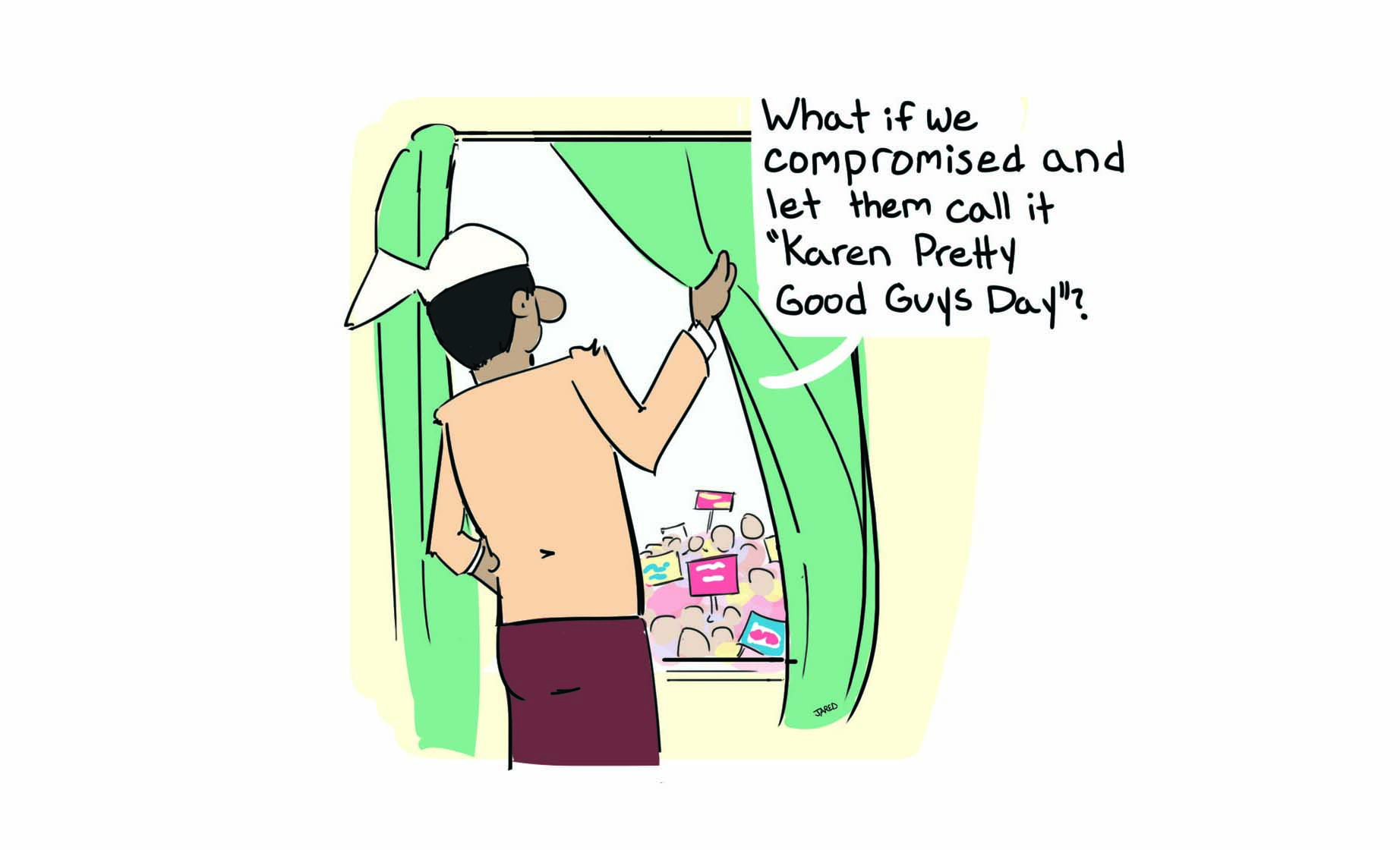 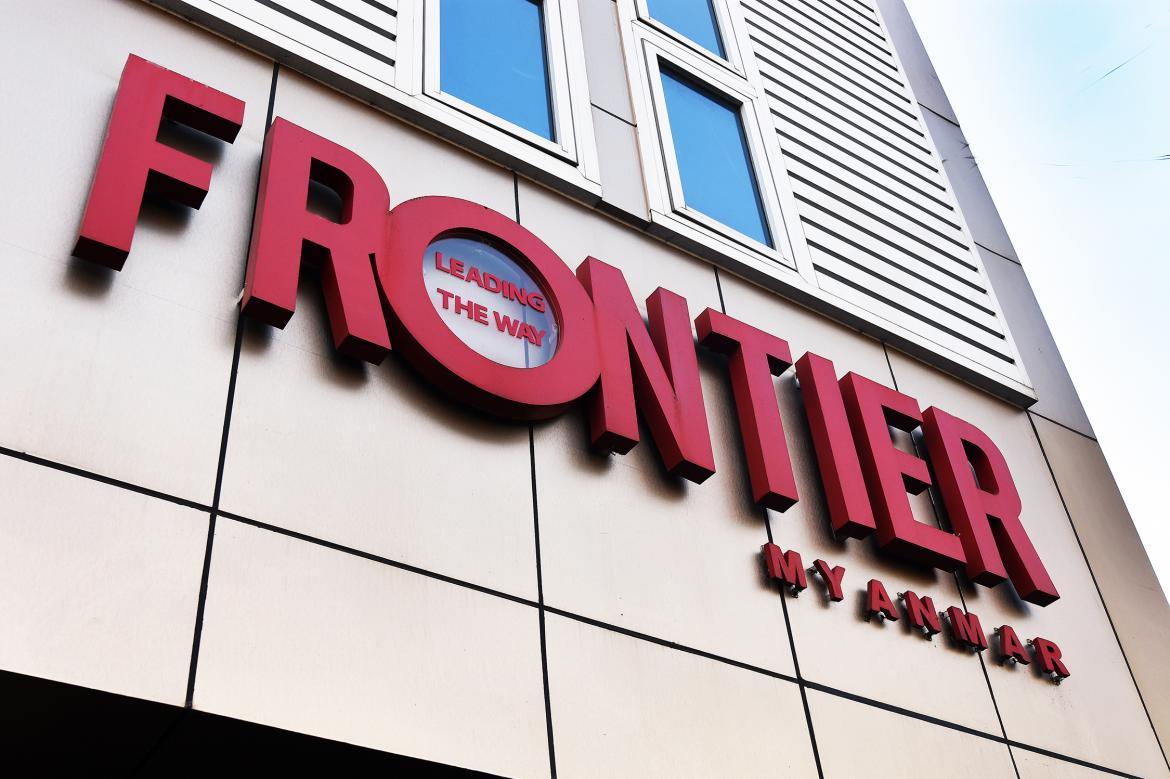