As countries across the region consider altering their approach to drugs, it is clear that a public health approach that is respectful of people’s rights and dignity is the only effective way forward.

AS REGIONAL and international heads of state gather in Manila, Philippines, for the 31st ASEAN Summit on November 10 to 14, now is an appropriate time to analyse the impact of current drug policies in the region, and examine whether there are more effective measures than those currently in place.

As former heads of state from Africa, Europe and South America, we recognise the fear that many communities have towards drugs, and are aware of the distress of policy-makers when it comes to dealing with the issue. Sadly, however, this distress has too often resulted in punitive drug policies based on repression, with the aim of completely ridding society of drugs.

However, this aim of creating a “drug-free society” has not always dominated the public and political landscape in Southeast Asia. In several countries, traditional uses of some drugs such as cannabis, opium or stimulants were previously tolerated and accepted. Indeed, the current prohibitionist international drug control regime is largely a Western construct, based on the UN conventions and political declarations, of achieving a society free of drugs.

This objective has not been achieved. The vision of a “drug-free ASEAN by 2015” did not materialise, for the most part because the aim was unrealistic. For more than five decades, it has been shown that applying harsh penalties to people who use drugs is no more dissuasive in curbing drug use than more proportionate sentencing. Furthermore, harsh penalties for non-violent drug offences dehumanises people who use drugs and undermines dignity, not only of the users, but also of those who are applying the laws.

The Philippines offers a striking example of the costs of violent repression – in lives, increased violence, public expenditure, impact on public health and an undermining of the rule of law. Despite these costs, there is no sign of any long-term disruption in trade; no solution in sight.

Tragically, we have serious reasons to fear a contagion of this violent approach to other countries in the region. Indeed, Cambodia initiated a crackdown in January that has resulted in the arbitrary arrest of more than 8,000 people.  The most noticeable impact has been prison overcrowding and a dramatic fall in people who use drugs accessing the healthcare services they need because they are often too scared to seek treatment.

As the extrajudicial killings in the Philippines make headlines worldwide, the government there is also seeking to reintroduce the death penalty for drug-related offences. This is a degrading and inhumane penalty, which has proven ineffective in reducing the supply and demand of drugs across Southeast Asia.

Furthermore, it goes against other reforms taking place in the region. Vietnam removed the death penalty for drug possession and appropriation in 2016, and Malaysia recently suspended the mandatory application of the death penalty for drug traffickers. Even Singapore has provided limited discretion for judges. These are essential steps. The death penalty is a gross violation of international human rights law: drug-related offences can in no way be equated with more serious crimes such as murder.

However, there is cause to be optimistic and hope for more people-centred reforms for drug policies in Southeast Asia. Thailand is considering alternatives to punishment for low-level actors in the drug trade, shifting its policy paradigm towards a public health approach. Myanmar is also reviewing its drug law, considering removing lengthy prison sentences for people who use drugs and replacing them by prevention, treatment, rehabilitation and care. 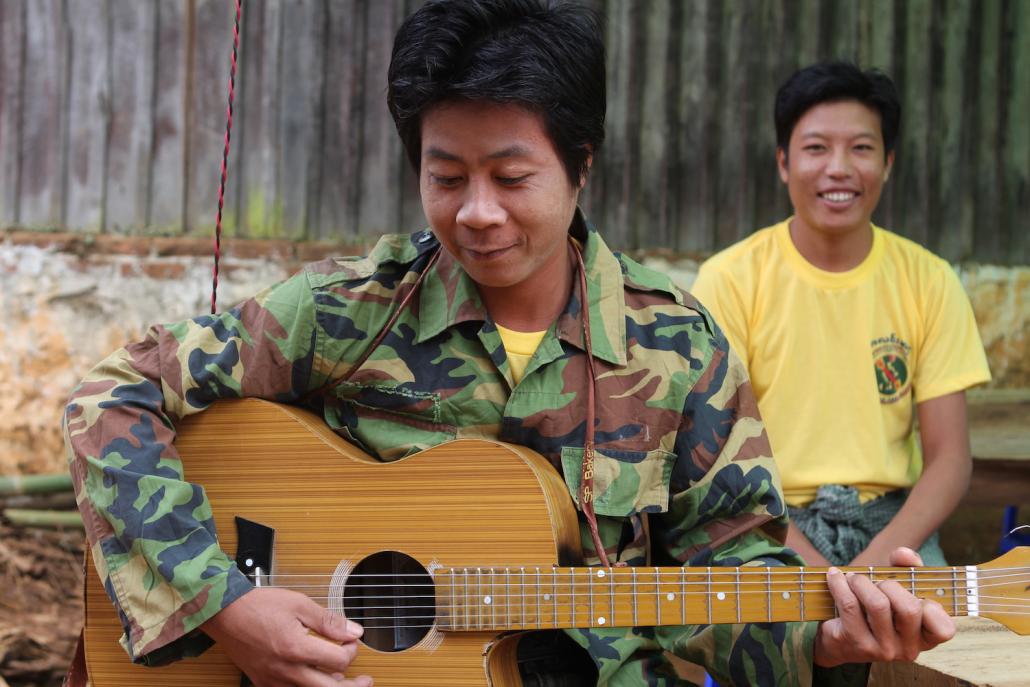 It is, however, troubling to see that treatment remains compulsory in many ASEAN countries, even though evidence shows that coercion does little to help a patient to recover. In order to be effective, treatment, harm reduction and care must be based on a therapeutic contract between a patient and a doctor that is built on trust and confidentiality. Undermining this relationship means undermining the right to health, to which every citizen is entitled.

Addressing drugs and their potential harms is the responsibility of states and governments. The way they decide to approach drugs and the policies they put in place are nevertheless the concern of all citizens, their representatives in parliament and civil society movements.

All parties should ask whether current drug policies support efforts to reduce poverty, achieve a healthy society with access to services for all, develop sustainable agriculture – as opposed to forced crop eradication with no viable alternatives for farmers – protect the most vulnerable populations including women and children, reduce inequality, and allow for effective rule of law.

With this wider view of how drug policy affects sustainable development in a comprehensive manner, it becomes clear that a public health approach, respectful of people’s rights and dignity, is the only viable way forward.