YANGON — The European Chamber of Commerce in Myanmar on Wednesday published a guide for prospective investors from Europe.

The aim of the publications is to make it easier for potential investors to access general information on business and social issues, policies and laws, as well as specific sectors.

The English publications will be available soon on the website of EuroCham Myanmar, officials said.

“Those who are thinking to invest here don’t have much information and knowledge about Myanmar,” said Mr Filip Lauwerysen, the Executive Director of EuroCham Myanmar.

He said the chamber would soon release additional guides to support investment. “Brace yourself, the information tsunami wave is coming,” he said at the launch.

Mr Roland Kobia, the European Union’s ambassador to Myanmar, said at the launch that the books were a much-needed resource.

“When I met with the businesses recently, some asked me if the EU has lifted business sanction on Myanmar. Actually, it [was done] three years ago but some still don’t know about it. Information is very important,” he said.

In the meantime, advice and input from investors and stakeholders is welcome, he told the audience.

He added that the Ministry of Commerce planned to relax rules on foreign involvement in the trading sector.

“Though the details are confidential, when we discussed it recently with officials from the Ministry of Commerce they agreed on the need to relax the rules on [foreign involvement in] trading.” 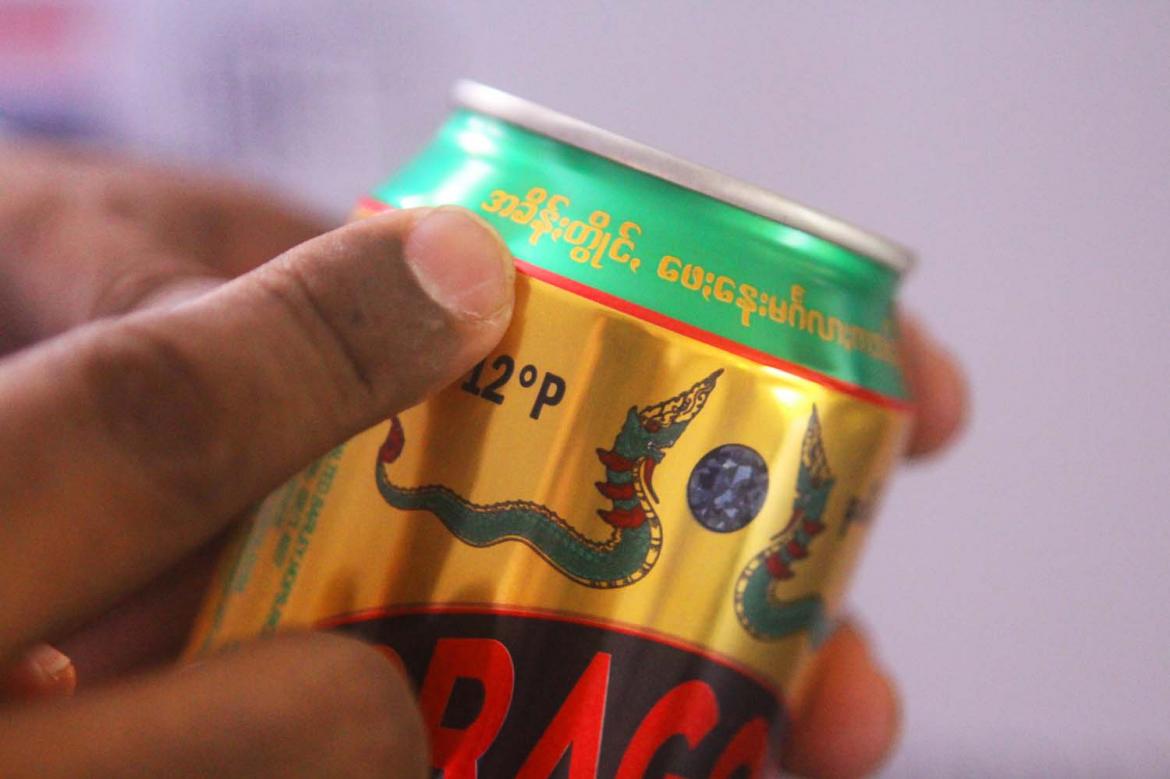 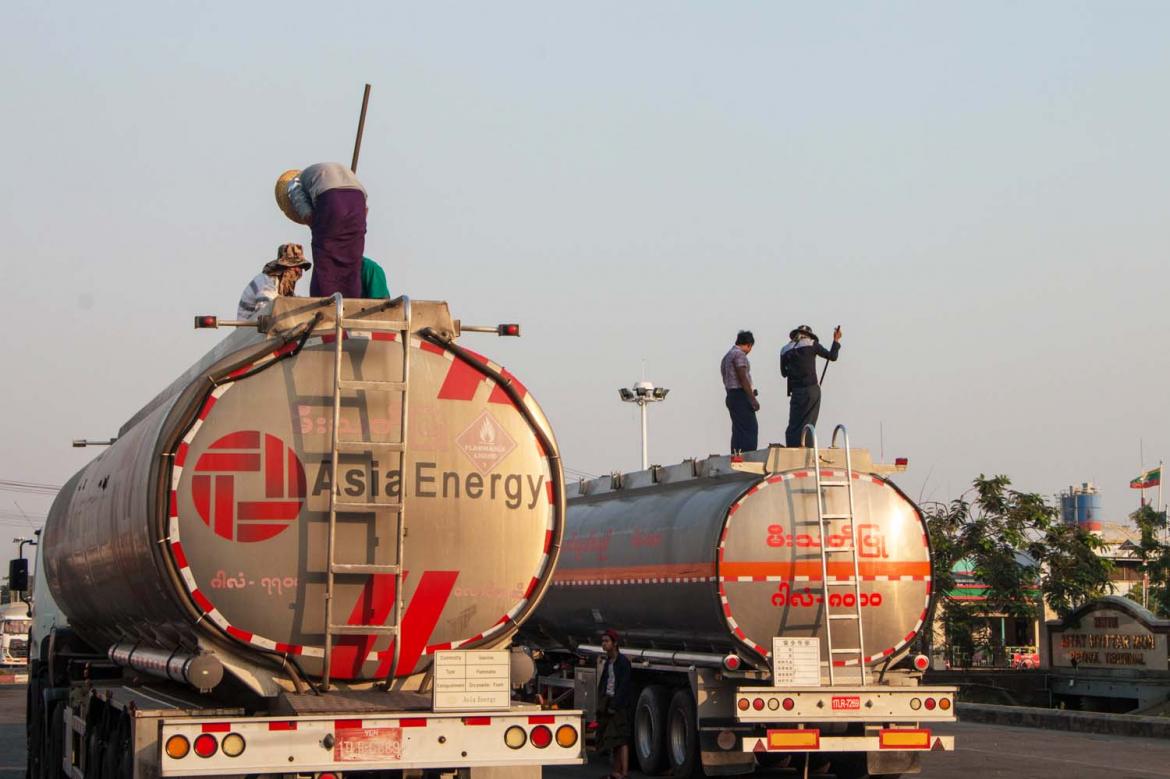