Descendants of Myanmar's last king mark his exile by Britain

MANDALAY — More than a century after the British expelled Myanmar’s last king, descendants held an emotional ceremony in Mandalay’s Golden Palace on Tuesday in a watershed moment for a country rediscovering its royal heritage after decades of colonialism and military rule.

The last scions of the Konbaung dynasty gathered in the former seat of royal power as monks chanted prayers to mark the end of their family’s reign, the first time they have publicly marked King Thibaw’s exile to India 130 years ago inside the palace.

Among them were the only surviving grandchildren of the last monarch — Princess Hteik Su Phaya Gyi and Prince Taw Phaya, now both in their 90s.

“When we were young we used to come and play here,” a beaming Taw Phaya, dressed in traditional maroon sarong and cream jacket, told AFP inside the audience hall where his grandfather once ruled from on high.

Thibaw was only on the throne for seven years before British troops swept into Mandalay on November 28, 1885 and ordered his family to leave the country the very next day.

The sight of the monarch and his heavily pregnant wife being paraded through the streets on old bullock carts as his subjects wept and prostrated themselves was a humiliation that has been seared on Myanmar’s collective memory ever since.

Fearing the royal family would become a focus for dissent, the British closed off the palace to the public and the doors remained shut after independence in 1948.

The brutal junta that seized power in 1962 also sidelined the family, seeking instead to reinvent themselves as the successors to the warrior kings of old during a half-century rule that ruined Myanmar’s economy and closed its people off from much of the outside world.

But interest in the monarchy reignited under the quasi-civilian government that took power five years ago when former President U Thein Sein visited Thibaw’s tomb in the Indian seaside town of Ratnagiri.

Myanmar’s remaining royals have seized on that renewed interest. In October they held a ceremony to commemorate the death of Thibaw’s father King Mindon. But Tuesday’s gathering was the first time they have public marked the fall of their dynasty.

The family also plan to hold a commemoration in India in December to mark Thibaw’s death in 1916.

One of Thibaw’s great-grandsons, Soe Win, has described the commemorations as a chance to restore “the (lost) human dignities of our country”. 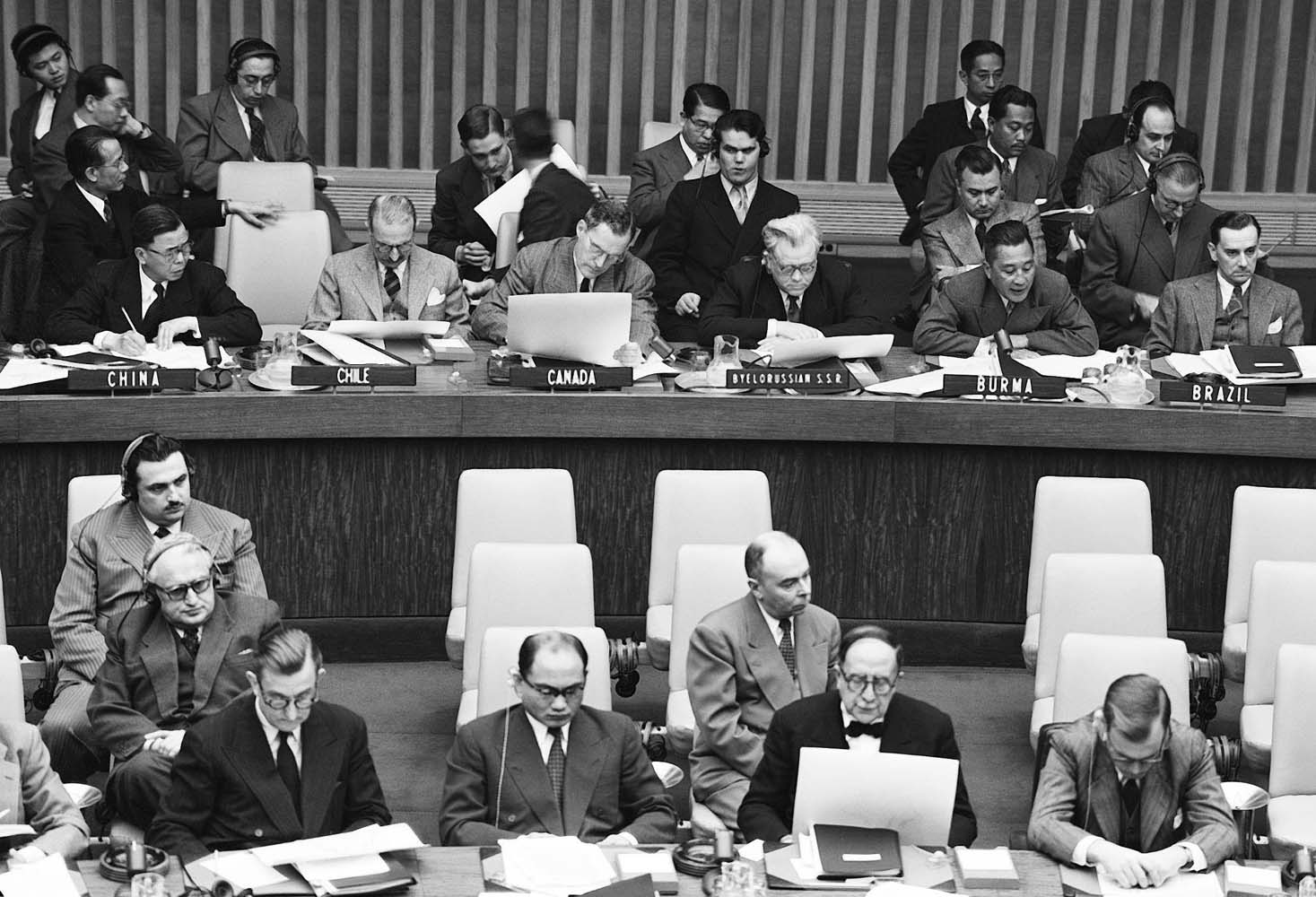