Far-reaching reform of the People’s Liberation Army initiated by President Xi Jinping has significant implications for defence policy and the quest for peace in Myanmar.

THE STRUCTURAL reforms of the People’s Liberation Army initiated in recent years by President Xi Jinping are the most wide-ranging and ambitious since 1949 and supplement China’s strategic interests and foreign policy in the region.

The creation of the new Central Military Commission departments and ground force headquarters, and the transformation to joint operations and joint forces, have created a new security dynamic in China-Myanmar relations.

The incorporation of the Kunming Military Region into the Chengdu Military Region and decommissioning of 100,000 troops in 1985 reflected the policies of paramount leader Deng Xiaoping on China-Burma relations, and resulted in the collapse of the CPB five years later.

With the establishment of the Southern Theatre Command in 2015, three decades of relationships with the Chengdu Military Region were shifted to Guangzhou. This restructuring is important for three reasons: it shows that China’s strategic concerns have shifted towards the South China Sea; it reinvigorates the China Communist Party within the People’s Liberation Army; and it gives Beijing direct supervision over the PLA. 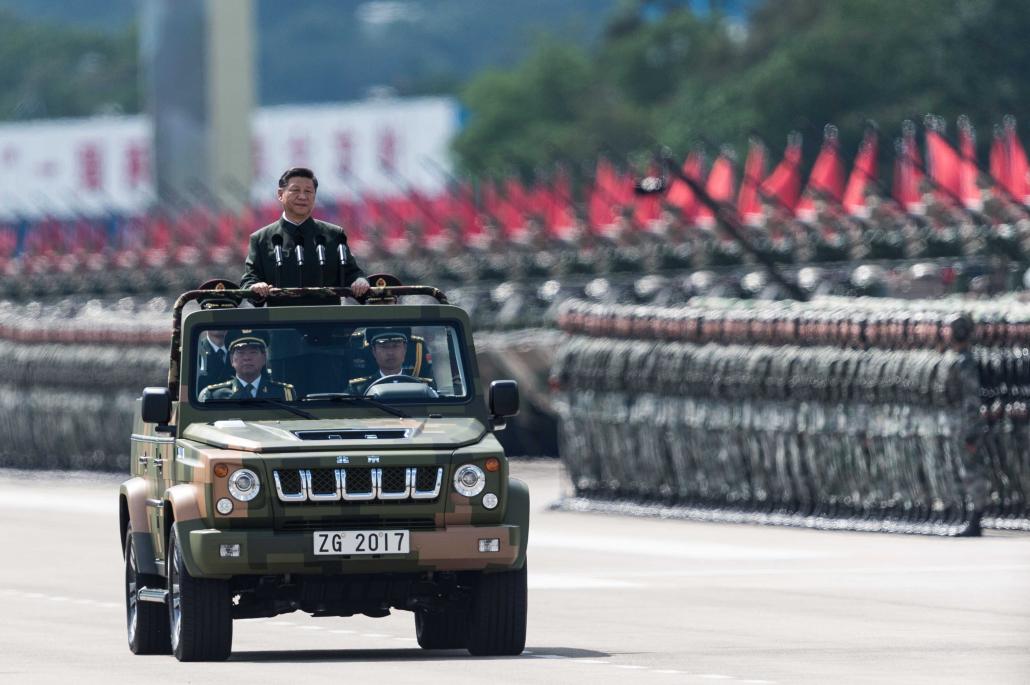 Although it is too early to assess the impact of this restructuring, it is clear that Beijing’s direct supervision is stronger than ever. The relationships between non-state actors and Chinese military regions, which were established in the 1970s and have been maintained through the decades, may significantly weaken.

Although Chinese People’s Militia forces still exist along borders under the supervision of regional governments, and coordinate with PLA ground forces, the paradigm has shifted towards more conventional joint forces. Under the latest reforms, China’s “people’s total war” doctrine and the role of the People’s Militia have been discounted. Beijing has already reduced the number of militias and operations.

Transitioning from this doctrine may have effects for stability along the China-Myanmar border, where the People’s Militia has played an important role during the past two decades.

People’s Militia leaders have strong connections with their counterparts in the United Wa State Army, the Mongla-based National Democratic Alliance Army and the Kokang-based Myanmar National Democratic Alliance Army, as they were former comrades during CPB campaigns in eastern Myanmar. In recent decades, the People’s Militia played an important role as liaison between the regional government and the PLA, as well as providing logistical support.

However, as a result of the structural reforms, the dynamic has shifted towards the PLA and Beijing and away from regional governments and the People’s Militia. The recent PLA joint operations training along the border during fighting between the Tatmadaw and the Northern Alliance group, comprising the MNDAA, Ta’ang National Liberation Army, Arakan Army and elements of the Kachin Independence Army, was not a coincidence.

It was the first joint operation conducted by the PLA along the Myanmar border. The role of Beijing in Myanmar’s peace process was vividly demonstrated during the second 21st Century Panglong – Union Peace Conference in late May. Beijing’s intervention enabled the opening ceremony to be attended by representatives of the Federal Political Negotiation Consultative Committee, a seven-member group headed by the UWSA that opposes a peace process based on the Nationwide Ceasefire Agreement.

A new force, the PLA Strategic Support Force (SSF), which has been tasked with intelligence and reconnaissance activities for space, cyber and electronic warfare, was created to support the theatre commands.

The new joint battle command system together with SSF capability means that Myanmar faces new external threats along the border with China. The PLA can now conduct joint operations with strategic information management capabilities that are not limited only to the army, as previously. 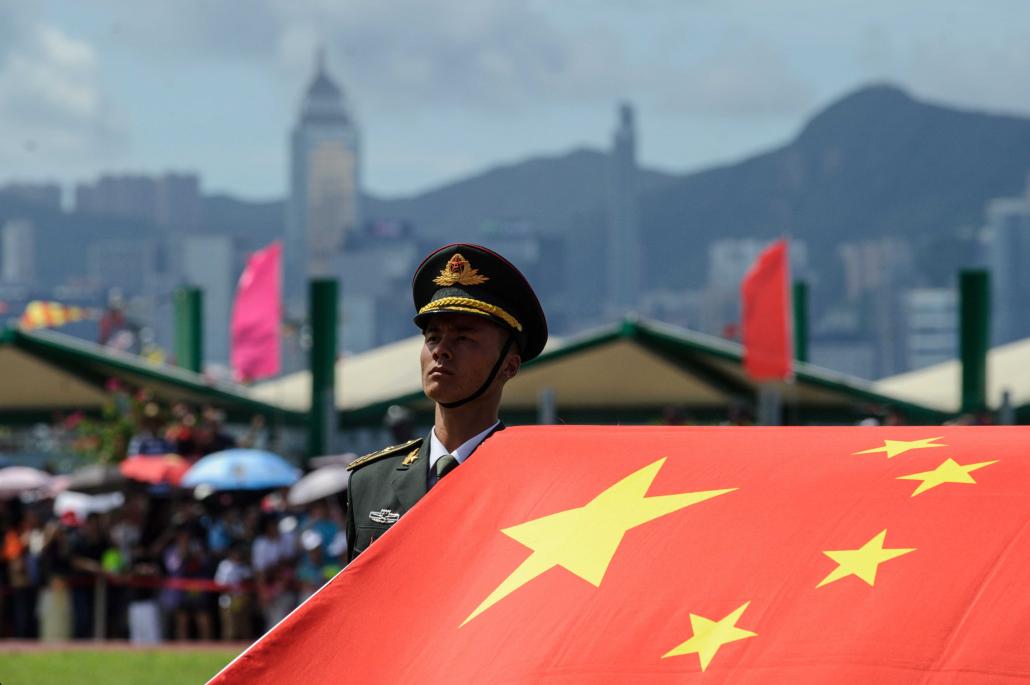 The Belt and Road initiative and PLA reforms are strategic moves by the Xi administration that supplement each other. B and R is crucial for China’s economy and investments, and the reform of the PLA is designed to protect Chinese interests in the region.

Although the Chengdu theatre command focuses on the west of China, B and R and the Indian Ocean, Guangzhou focuses on Southeast Asia and the South China Sea.

The survival of armed ethnic groups based near the Myanmar-China border may depend on their policy towards B and R and relationship with PLA forces stationed along the border, as well as the strategic policies of the PLA theatre commands.

By clearly expressing support for B and R and Beijing’s suggestion to travel to Nay Pyi Taw for the 21st Century Panglong, the Northern Alliance has taken clear steps to maintain good relations with the PLA’s Guangzhou Military Region headquarters.

For the Tatmadaw, the official doctrine of people’s war with modern capabilities may still be relevant given its limited resources. However, revision is required for the changing security dynamic.

Myanmar needs to develop comprehensive national security policies, and conduct defence reviews and net assessments. This should give a clearer picture of the capabilities of its armed forces, support the development of new doctrines, and build economic capacity so the country can deter new security threats.

The growth of China and its economic expansion provides opportunities for development and peace in northeastern Myanmar – but to achieve those goals, we need to strategically reposition our policies and military doctrine.

The views and opinions expressed here do not necessarily reflect the policies or positions of the Asia Foundation and Stimson Center.