Exchange rates are highly political; in Myanmar, the ups and downs of the kyat are often considered a barometer of economic performance.

IN A BROAD sense, a weak kyat should be positive for a developing country like Myanmar, supporting export growth while dampening demand for imports. But volatility is not helpful. At the time of writing the kyat had lost almost 16 percent since April 1; on September 21, that stood at 18.3 percent. These numbers are indeed cause for concern, particularly if you have debts or other obligations denominated in US dollars.

It’s not surprising that the government has been blamed for this sharp decline. But the frustration, anger and concern are largely misdirected, for several reasons.

Yes, the government’s management of the economy has been far from perfect. It has been too slow to undertake necessary reforms and not been clear enough about its priorities.

Macroeconomic factors and policies have played a role in weakening the currency. It seems fairly clear that the Rakhine crisis has reduced inflows of foreign currency, including from foreign investment, tourism and aid (although it should be noted that Rakhine is not the only reason for the decline in investment).

The government was slow to suspend the re-export of sugar and diesel when it became clear that the trade was weakening the kyat, and questions need to be asked about whether the re-exporting of commodities to China is a net positive for the economy.

But there are several reasons why the exchange rate is largely out of the government’s hands. The first has been repeated regularly: the US dollar is appreciating against most currencies. The kyat will naturally follow, unless domestic factors are strong enough to push it the opposite way.

As our investigation this week highlights, Myanmar’s foreign currency market is unique for reasons that have nothing to do with the current government, and everything to do with past mismanagement.

For almost 40 years, the kyat was fixed. Only elites had access to the official rate, while everyone else dealt in the black market. This market was necessarily informal, outside of banks and other financial institutions. It relied largely upon individuals with access to large amounts of cash, and was closely linked to smuggling and the informal remittance service known as hundi.

Unification was one of the most important economic reforms undertaken by the U Thein Sein government. Another significant step was the creation of an interbank forex market the following year. But currency trading still mostly takes place outside the banks, and will continue to do so while the informal economy generally remains so large and cash plays such an important role.

Why does this matter? Having formal financial institutions as the hub for forex trading leads to greater efficiency, transparency and liquidity in the market. When trades take place informally, between individual traders, the market is, among other things, more susceptible to one-off shortages and sharp swings.

Forcing everyone to simply switch over to the formal sector is not the answer; that would likely create panic and be impossible to enforce. The informal market would just head underground.

But that doesn’t mean that the authorities should ignore what’s going on in the informal market, either. Myanmar’s informal market can create opportunities to manipulate the exchange rate, as may have been the case during September when the kyat weakened precipitously even as the US dollar globally remained fairly stable. It’s important to monitor the market and ensure that it’s functioning properly.

Aside from that, the goal should be to slowly build up institutions and create the incentives to bring transactions from the informal to the formal sectors. And that’s a long-term project – one that is likely to span years, if not decades.

This editorial first appeared in the October 25 issue of Frontier. 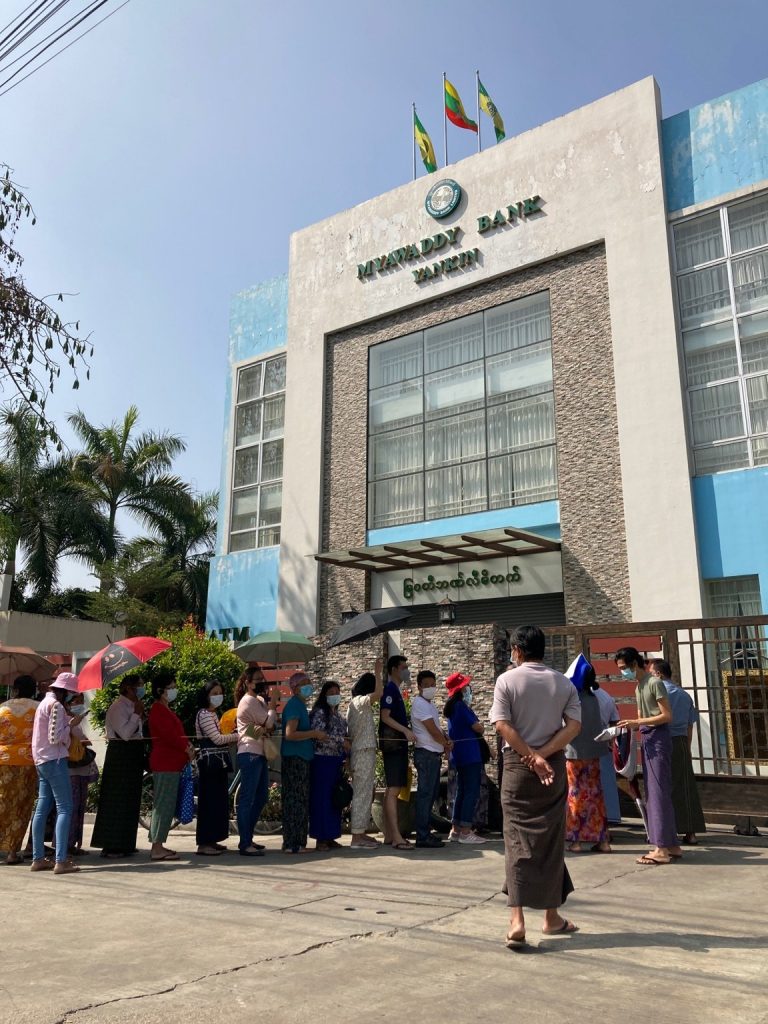 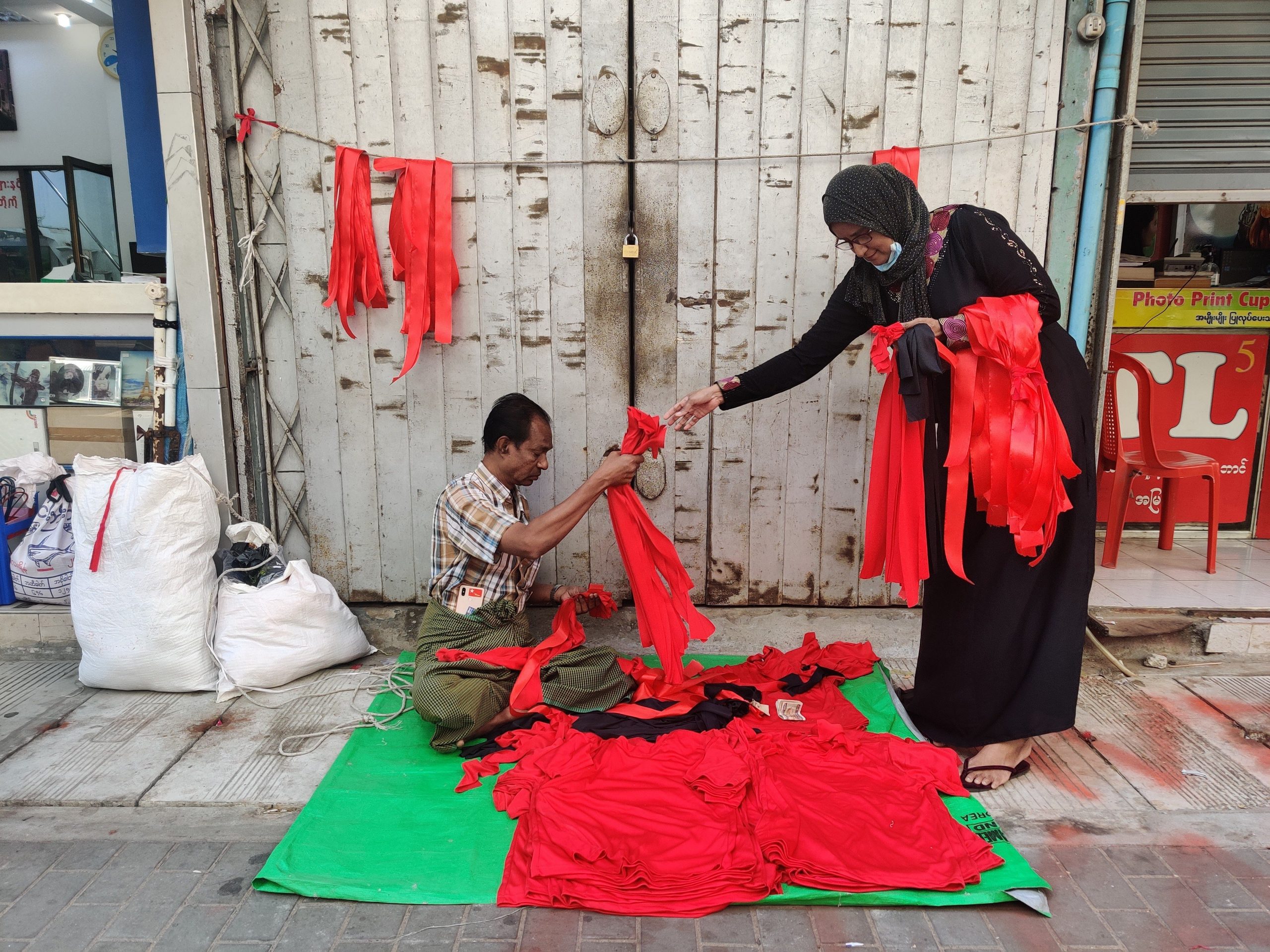