Carlsberg Myanmar has signed an agreement with two domestic companies to distribute its products in Mandalay and Monywa, the company said in a news release.

The distribution agreement, signed in Mandalay on August 14, was for Tuborg and Yoma brand beers, the release said, adding that the brewer’s flagship Carlsberg brand would also soon go on sale in the two cities.

The release quoted Mandalay Kudos administrative director U Aung Naing Myint as saying he believed that partnering with an international company such as Carlsberg would bring the highest standards of quality to the market.

“It will also help build our local team’s expertise,” U Aung Naing Myint said. “We hope to create a truly effective partnership for the future of beverage distribution in this country,” he said.

Myanmar Carlsberg Co., Ltd. is a joint venture between the Carlsberg Group, based in the Danish capital, Copenhagen, and privately-owned Myanmar company, MGS Breweries.

The release said Myanmar Carlsberg will produce the three beer brands at a state-of-the art brewery it opened on a 54-acre site at the Nyaung Inn Village Industrial Zone in Bago in May. 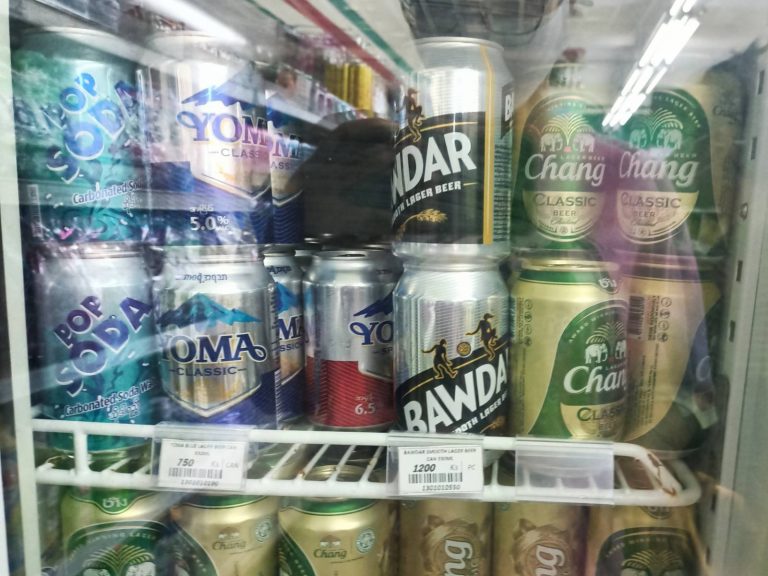 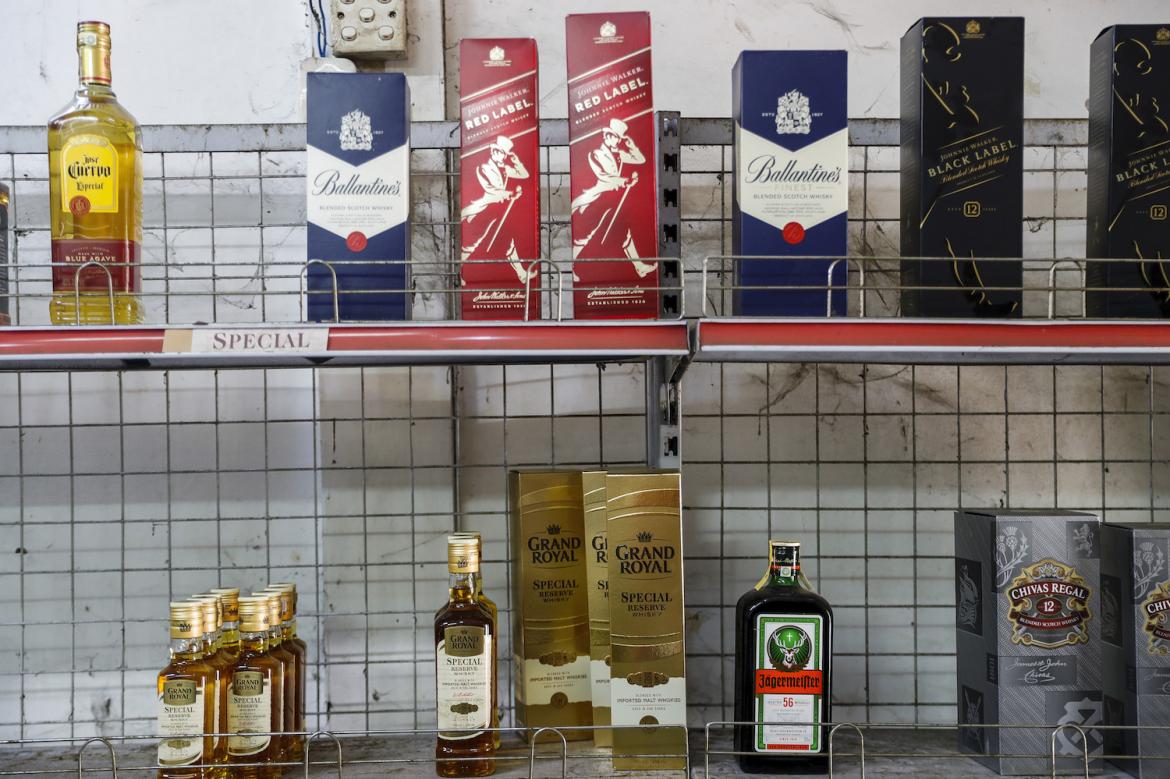 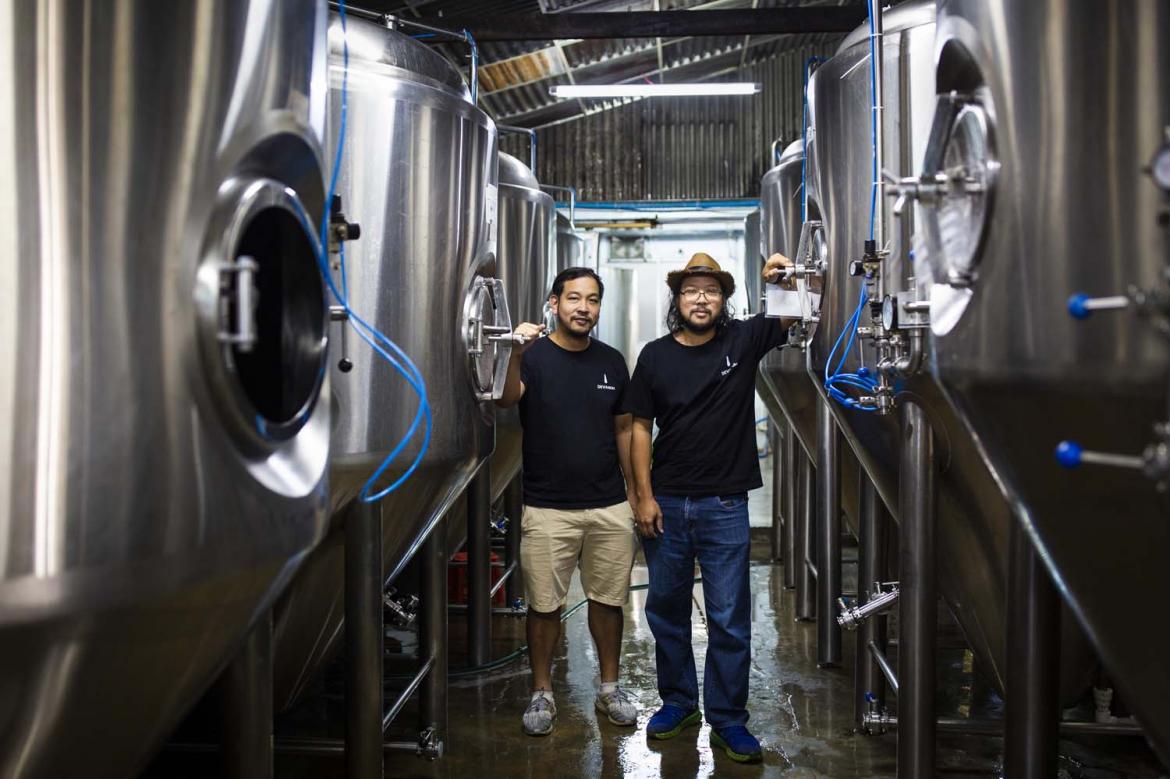