Can the USDP survive?

Thein Sein’s consolidation of his hold over the USDP reduces the chances that the military proxy party has of recovering from last year’s electoral drubbing.

It could never be said of former president U Thein Sein, a man of many virtues and faults, that he aroused the passions of the public. He is a quiet and reserved man, averse to the kind of lofty, self-regarding rhetoric of many other senior statesmen in the region. His monthly radio addresses to the nation while president were as awash with the same turgid clichés – unity, sovereignty, development, peace – as statements by the military government that preceded him.

The six most senior figures in the National League for Democracy – as much a gerontocracy as the Union Solidarity and Development Party – are Thein Sein’s age or older. Yet he seems to have aged much faster. Born in the same year as Daw Aung San Suu Kyi, Thein Sein has a heart condition and wears a pacemaker. He is also beset by his legacy, both as a former senior member of State Peace and Development Council and as a head of state whose reforming zeal which, while genuine, fell demonstrably short of its potential. He evinces none of the vitality and charisma of Suu Kyi or many of her best-known acolytes. He will be 75 by the time of the next election in 2020. Many had regarded him, after leading the USDP to its crushing defeat, as a man whose era had drawn to a close. 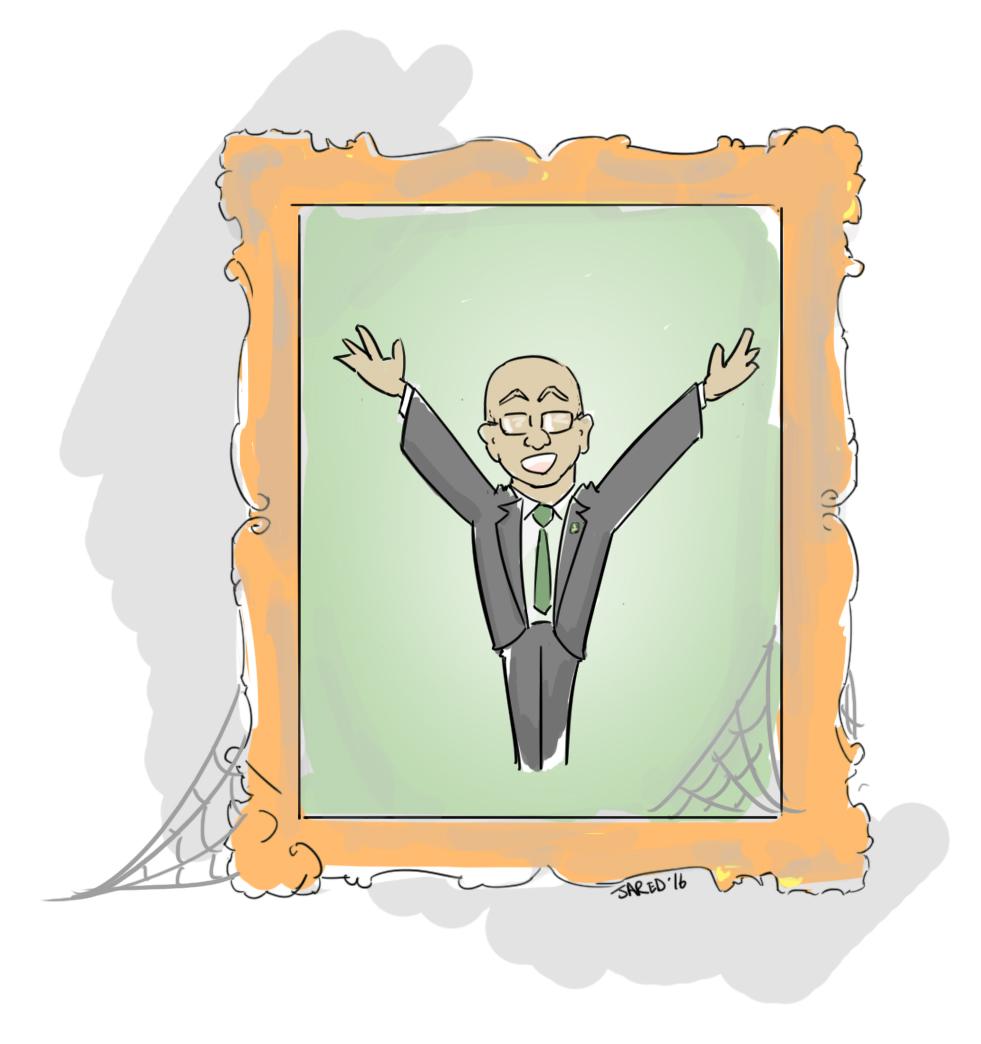 Yet it is Thein Sein who is positioning himself as the undisputed leader of the remnants of the USDP, in the wake of the party’s rout last November. Last week, after his ordination as a monk and brief stay at a Pyin Oo Lwin monastery, it was revealed that the former president had begun plans to establish a civil society organisation, seemingly to help the party regroup and pave the way for an electoral comeback. A few days later, the party finished what it started eight months earlier, when it formally expelled former Union Parliament speaker Thura U Shwe Mann and 16 other USDP members who have been appointed to positions in cabinet or the parliament by the NLD government.

The purge last August came after the speaker allowed a debate in parliament on changing the constitution and some of his acolytes had blocked senior military officers from being chosen as election candidates. With confirmation of their removal at the weekend, Thein Sein’s grip on the party is now absolute.

Despite some backing from those who regard him as the face of the country’s reforms, he remains a leader who has never enjoyed significant popular support. He is also the leader who lost considerable support within the USDP as his rivalry with Shwe Mann escalated. He is a leader who inherited the role of head-of-state at the behest of the country’s former dictator after a sham constitutional referendum and a sham election; a leader whose party comprehensively failed tests at the ballot box in 2012 and 2015.

The party can no longer use state coffers to buttress its financial position. If the USDP central committee member’s May 2015 statement that the party no longer owned businesses is true, the party may even struggle to fund a national election campaign. Business leaders previously willing to shower largesse on the party won’t be so generous in this new political landscape, particularly those working assiduously behind the scenes to have their names removed from the US sanctions list. The personal fortunes of some party leaders, while substantial, are not enough to fund the USDP’s activities. That leaves state-owned enterprises operated by the military as the only realistic source of party funding, at a time when the only realistic course of action for the USDP’s rehabilitation is to distance itself from the Tatmadaw as much as possible.

Let’s assume the USDP wants to be something more than a pension scheme for former generals and its aspirations include returning to government, as unlikely as that possibility seems now. Any association with the old order and any refusal to countenance generational change would be a hindrance. Thein Sein’s achievements are greater than many are prepared to give him credit for and should be applauded. But the more the party bends to his will, and the longer he remains party chairman, the less likely it seems that the USDP will survive him.