Myanmar business leaders have expressed disappointment at the government’s decision not to send a delegation to the World Economic Forum at Davos in Switzerland this month.

The government’s apparent snub comes after the U Thein Sein administration used the annual gathering of the world’s economic and political elite to pitch Myanmar as an investment destination.

U Soe Thane, the industry minister in the Thein Sein government, used the Davos event in 2012 to outline plans for an overhaul of Myanmar’s investment framework. In 2013, the previous government hosted the World Economic Forum on East Asia in Nay Pyi Taw.

A prominent member of the business community, Mr Serge Pun, said it was “a pity” that Myanmar was not officially represented at Davos this year, particularly as the WEF had focused on the 50th anniversary of ASEAN.

“We have virtually all the governments of ASEAN represented in this forum, missing just our government,” said Pun, chairman of Serge Pun & Associates, First Myanmar Investment and Singapore-listed Yoma Strategic Holdings.

“We’ve discussed a lot of topics that are relevant to ASEAN and we feel like we are missing out on a lot of things, which is the domain of the government to comprehend, to appreciate, and to capitalise on,” he told Frontier.

U Ken Tun, chief executive and chairman of Parami Energy Group, said the WEF event on ASEAN provided an opportunity to engage leaders from throughout the region.

“I find those ministers from the ASEAN countries are so engaging and down-to-earth,” he told Frontier in Davos. “I wish that some of our leaders [could] be here. I hope that next year they won’t miss it.”

Mr Justin Wood, the head of Asia Pacific for WEF, also said it was “disappointing” that there was no Myanmar government delegation at Davos. The government could have used the forum to attract investment and technical support to address Myanmar’s many challenges, he said.

“We understand that the government has many pressing issues at the moment, but the World Economic Forum is an amazing platform for the country to make connections that can contribute to addressing those issues,” Wood told Frontier.

Wood said the government had been invited to the WEF on ASEAN due to take place in Phnom Penh from May 10 to 12 and he hoped it would attend.

The decision not to send a delegation to Davos comes at a time of heightened questioning of the government’s ability to manage the economy, with growth estimates being revised down due to a combination of internal and external factors. Prospective investors are also anxious at the lack of clarity from the government on economic policies, although the new investment law has been widely welcomed.

The 47th WEF at Davos from January 17 to 20 brought together leaders from business, government and academia, and a third of the participants were from outside Europe and North America. 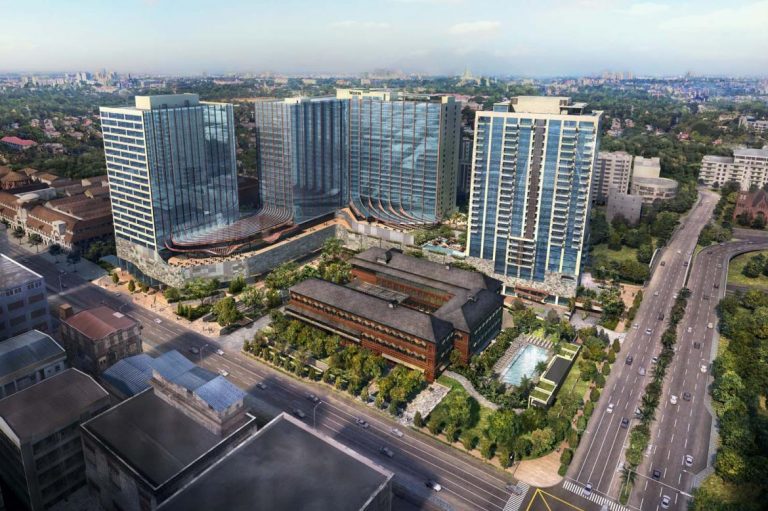 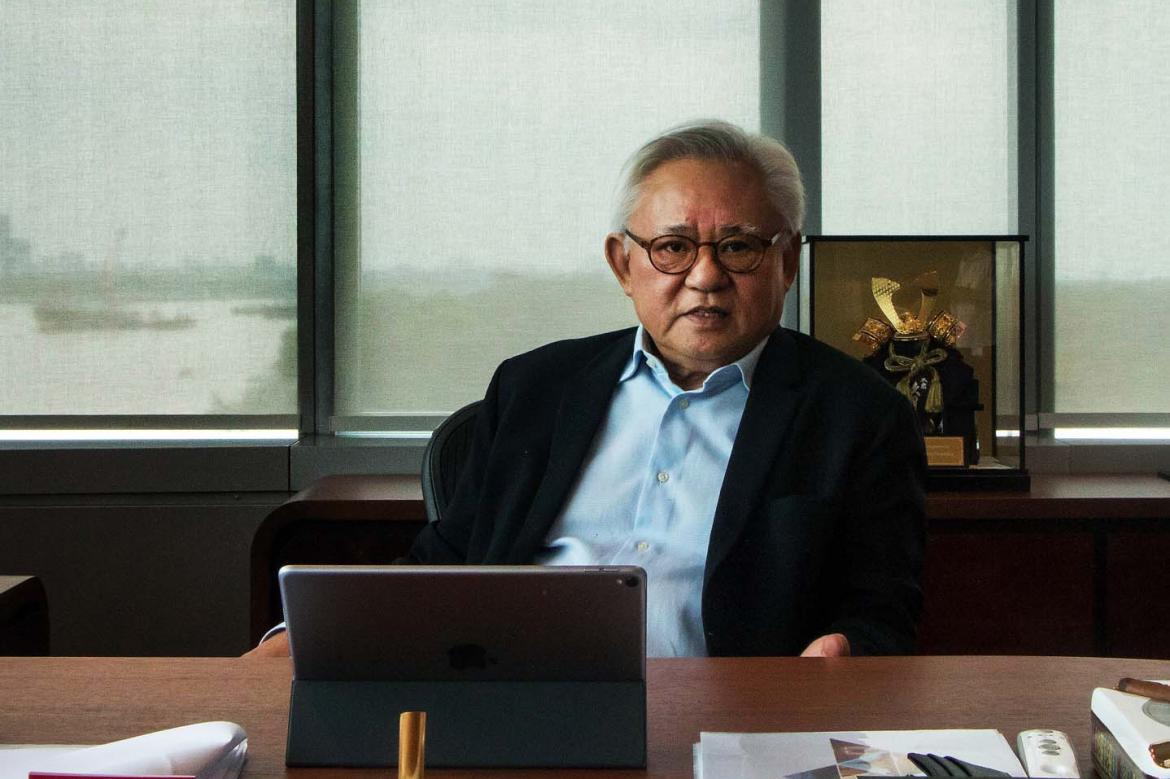 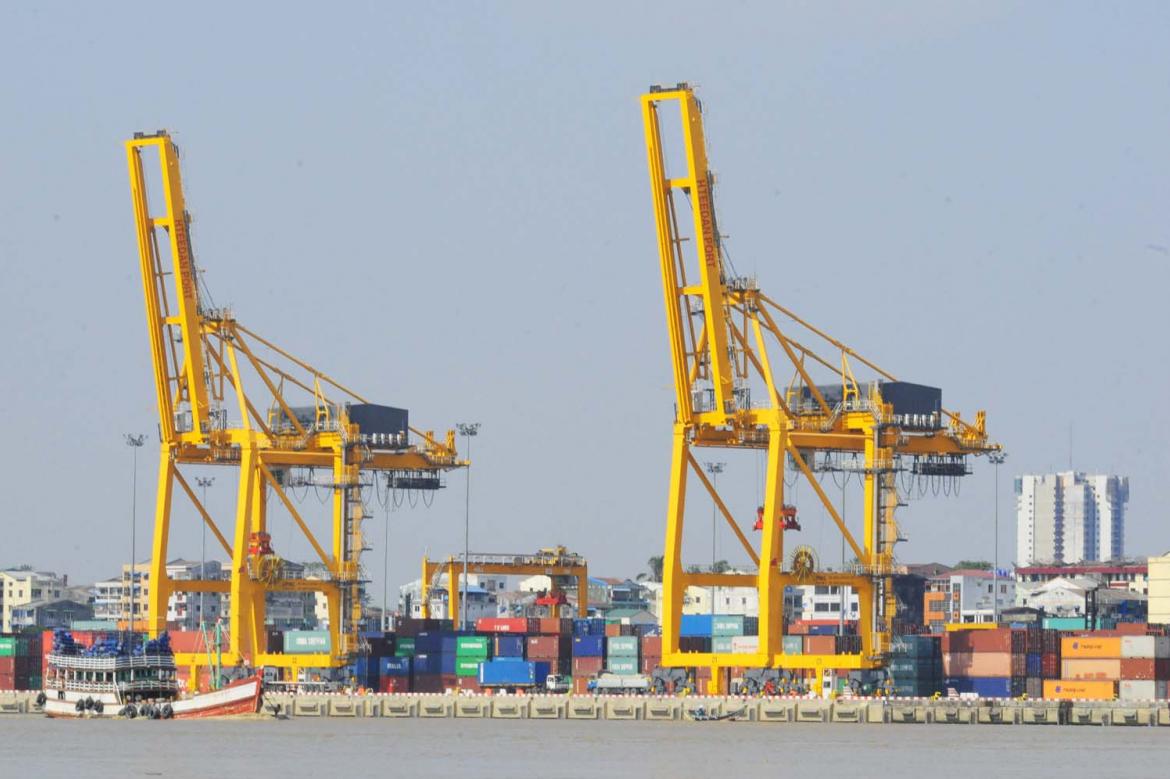 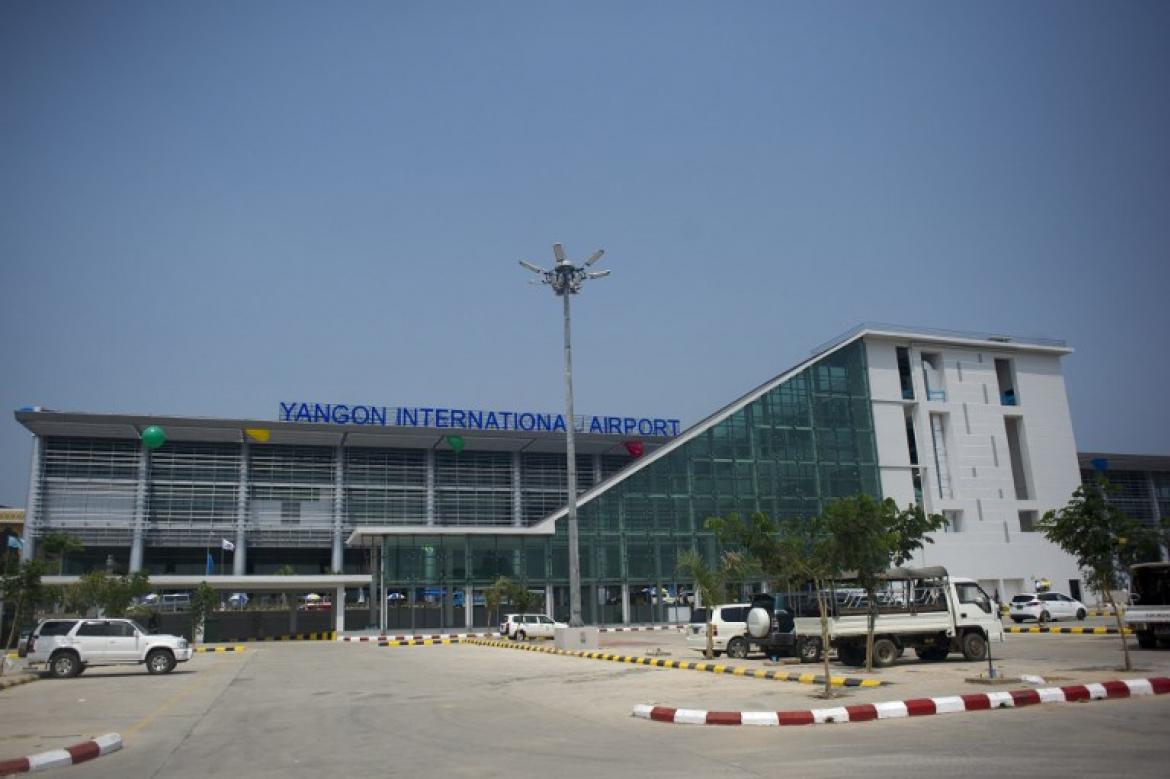