It can be challenging for an interpreter of English to Myanmar to ensure that nothing is lost in translation.

Despite being a linguist, I still need to refer to an English-Myanmar dictionary when translating a word or phrase from English to the vernacular to ensure the translation is coherent.

I am sometimes confused by English translations of Myanmar. For example, I have not been able to find a translation for ‘conflict of interest’. The Thalun English-Myanmar dictionary defines ‘conflict’ variously as ‘fighting’, ‘opposite perspectives’, ‘angry disagreement’ and ‘contradiction’. The Random House dictionary defines ‘conflict of interest’ as “The situation of a public officeholder whose private financial interests might benefit from his or her official actions”.

It can be a burden for an interpreter to explain the meaning of this phrase to a group of officials. A young, inexperienced interpreter may provide a translation that is inadequate because it is deferentially intended not to cause offence. An interpreter lacking fluency in English may provide a faulty translation. My response to such a situation is to illustrate a term’s meaning by providing practical examples.

‘Rule of law’ is also a challenging phrase for an interpreter. I use the term as it is, without translating it into Myanmar. If I have enough time, I explain the essence of the meaning of ‘rule of law’, which has been defined as “the legal principle that law should govern a nation, as opposed to arbitrary decisions by individual government officials”. It is not difficult to translate this sentence into Myanmar but the key word is ‘arbitrary’. In Myanmar, the definition of ‘arbitrary’ ranges in meaning “acting without giving deep consideration to the consequences” to “anarchy”.

Another burden for an interpreter involves cultural sensitivity about losing face. Many Myanmar have a good understanding of English but are reluctant to use it in a group situation to avoid the risk of losing face because of a mispronunciation or an awkwardly constructed question. When I’m interpreting at workshops I usually ask to be seated in a corner among the session participants, rather than being in front of the group.

Sitting among the participants puts me at their level and I can also pick up on nuances and subtleties in the language that I may otherwise miss. If necessary, I can stop the speaker or the session participant and provide a clarification. A workshop is an opportunity for people to exchange ideas on a given topic or issue in an open, collective discussion and being among the audience, rather than separated from it, enables the interpreter to be more effective.

I have had experiences that illustrate the vast gulf in misunderstanding over the meanings of words or the names of organisations. I once travelled to Taunggyi with the World Bank Group to interpret at a presentation on the National Electrification Plan. The local residents in the audience included members of village “lighting committees”.

In the feedback session after the presentation, a Pa-O member of one of the committees said he was disappointed because he had thought the World Bank, based on how it was translated into Myanmar, had come to Taunggyi to open a branch from which he hoped to borrow money.

The same is true for Myanmar, which can be a challenge for foreigners, especially culturally-based nuances. A Westerner once asked me why there are so many ways of asking in Myanmar, ‘Would you like to eat?’. Its meaning is clear in English, with no ambiguity. But in Myanmar the question is phrased according to the social status of the person asking the question and the person to whom it is directed. It can range from the informal, ‘Let’s eat?’ used among friends, to the more formal, ‘May I invite you to dine with me?’

Then there’s the challenge of speaking Myanmar, a tonal language. There is the story of a diplomat posted to Yangon and eager to practice his Myanmar. At a ball he approached a Myanmar woman to ask her for a dance, transliterated as ‘ka ma lar’. Due to a mispronunciation, he asked the woman if she would like to spread her legs. 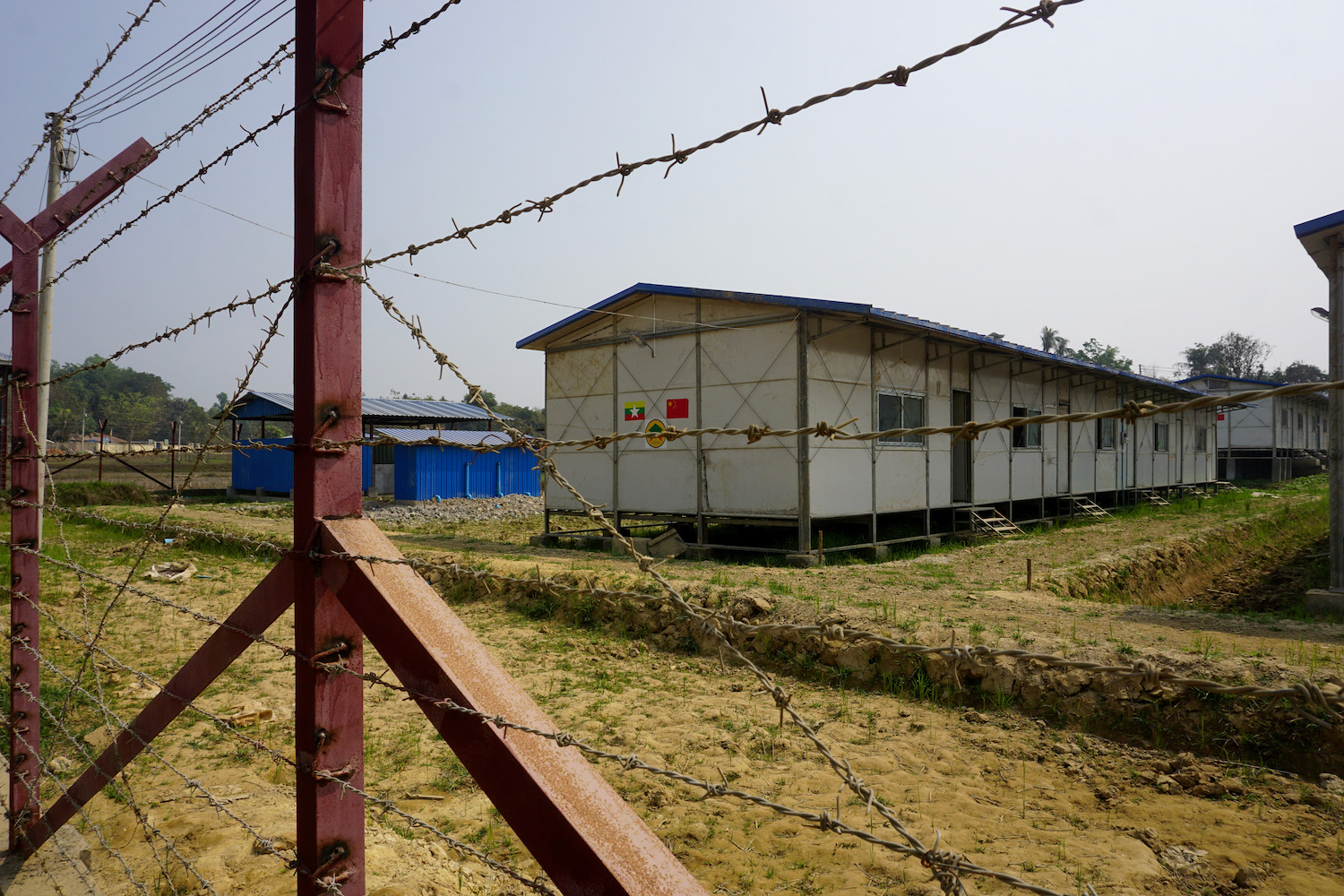