A new era for China and Myanmar, but old constraints still hold

President Xi Jinping’s visit underscores that his country has regained its dominant position in Myanmar after setbacks under the U Thein Sein government, but China will need to be careful how it exerts its influence in the years ahead.

CHINESE PRESIDENT Xi Jinping’s decision to make Myanmar his first overseas destination in 2020 surprised many. It should not have: his January 17-18 trip was the result of trends that have brought the two countries much closer in the past several years, and reflects the elevation of Myanmar’s importance in China’s foreign policy and of Sino-Myanmar relations generally. But while the visit has ushered bilateral relations into a new era from the Chinese perspective, this new era will still face constraints from several important and longstanding factors.

The inventory of the issues discussed and agreements signed during Xi’s visit is not particularly impressive. After all, major projects such as the Kyaukphyu Special Economic Zone and the New Yangon City have long been in the pipeline and one could even argue that their progress has been slow compared to similar projects in other mainland Southeast Asian countries. China’s support of the peace process and of Myanmar on the Rohingya issue has been consistent under the National League for Democracy government, so assurances on that front were expected. And it is no surprise that China wishes to push forward the China-Myanmar Economic Corridor (CMEC) and its access to the Indian Ocean – they have been China’s stated goals for quite some years. So, what is really new here?

For astute observers of Chinese foreign policy, one term that is buried in the official statements is most eye-catching: the new definition of the bilateral relations as “Sino-Myanmar Community of Common Destiny”. To some foreign observers the term might appear empty, but in fact it represents the highest level of bilateral relations for the Xi Jinping administration. The concept encompasses but also exceeds the previous “comprehensive strategic cooperative partnership” and moves bilateral relations into a new realm, at least in the Chinese definition, of regime solidarity that binds the futures and destinies of the two regimes and two countries together. It includes but surpasses the traditional political, economic and security cooperation and mandates genuine mutual support of each other, especially on the most difficult issues, such as China’s support of Myanmar on the Rohingya issue and Myanmar’s acceptance of Taiwan as “a part of the People’s Republic of China”.

The two other countries with which China has formed a bilateral “community of common destiny” are Laos and Cambodia in 2017 and 2018, respectively. While these countries share a heavy dependence on Chinese financing and projects, the political connotation of the arrangement lies in solidarity and a shared future or destiny – in the case of Laos, between two communist parties, and in the case of Cambodia, between two authoritarian regimes. It is clear that the loyalty and support that Cambodia and Laos have rendered to China within ASEAN on difficult issues such as the South China Sea have been rewarded through Chinese economic “benevolence”.

But not all Southeast Asian countries are enthusiastic about the idea of such a relationship with China and doubt the Chinese intention behind it. China’s desire to form and declare such a community of common destiny with Vietnam during Xi’s state visit in 2017 was allegedly rejected by the Communist Party of Vietnam.

The expansion of “communities of common destiny” to Myanmar therefore illustrates China’s desire to push forward the concept and consequently reinforce its sphere of influence in mainland Southeast Asia. In an era of great power competition with the United States, and at a time when China’s Belt and Road Initiative is facing broad questions and setbacks, the progress of China’s community of common destiny in its periphery is particularly important and meaningful for Beijing. In this sense, the state visit, the proclamation of the China-Myanmar community of common destiny, and Myanmar’s willingness to accept it, are perhaps the most valued outcome for the Chinese from this trip.

Indeed, Xi’s visit to Myanmar must be understood beyond pure bilateral relations. It is a statement from China that after nine years of initial setbacks and following adjustments and recalibrations, China has regained its dominant influence in Myanmar, repaired its damaged image there, and returned as Myanmar’s most consequential partner. It is a message to the Myanmar government and people that a friend in need is a friend indeed, and that despite earlier rapprochement the US and other Western countries are neither reliable nor trustworthy. It is also a signal to the region and the world that China’s cultivation of Southeast Asia is consistent, determined and aimed at long-term strategic ties instead of short-term gains.

China’s vision for Myanmar has moved beyond its own internal constraints, such as the Myitsone dam, which has been suspended since 2011. The resolution of the Myitsone dam issue had previously been regarded as a precondition for Xi’s visit of Myanmar, but this trip has changed that equation by showing that China no longer lets one single commercial project block the development of bilateral relations.

Similarly, the implementation of CMEC has been hindered by the ethnic conflicts in northern Myanmar. By pushing for concrete progress on CMEC projects, China also no longer lets the conflicts block its march toward the Indian Ocean. While the border economic cooperation zones are aimed at stimulating local economic growth, China’s tolerance for further instigation of conflicts along the corridor will presumably decrease.

Yet the new era of Sino-Myanmar relations still faces key constraints from inside Myanmar, and one has to wonder about the practicality and feasibility of China’s ambitious economic, political and strategic agendas. Since the establishment of diplomatic ties, Sino-Myanmar relations have endured major fluctuations. As a general pattern, though, China’s best relations with Myanmar usually emerge when Myanmar is facing international isolation due to domestic politics, whether it’s the 1988 uprising, the 1990 elections, the Saffron Revolution of 2007 or the Rohingya crisis.

Myanmar though has invariably responded to China’s strong influence by seeking to diversify its foreign relations and reintroduce competitors. This reflects that Myanmar’s foreign policy is centred on neutralism and balancing diplomatic relations; the country is eternally suspicious of any external power that seeks dominance. Even during the most difficult days with the US over the Rohingya issue, the NLD government still sought technical assistance from Washington to check and curtail China’s mega Kyaukphyu deep sea port. The innate desire of Myanmar to counterbalance China will only increase as China regains its dominant position and seeks to exert its influence.

Myanmar’s booming and vibrant civil society is also unlikely to embrace any perceived Chinese exploitation. Chinese agendas might be vague and intangible, but the Chinese projects are concrete and specific. As CMEC progresses, its projects will invite growing scrutiny and challenges from the public and non-governmental actors. Even with the Myanmar government’s consent to move forward, actual implementation of projects will still be subject to public opinion and the democratic process. They are the much bigger hurdle that China needs to tackle than simply having State Counsellor Daw Aung San Suu Kyi’s buy-in. 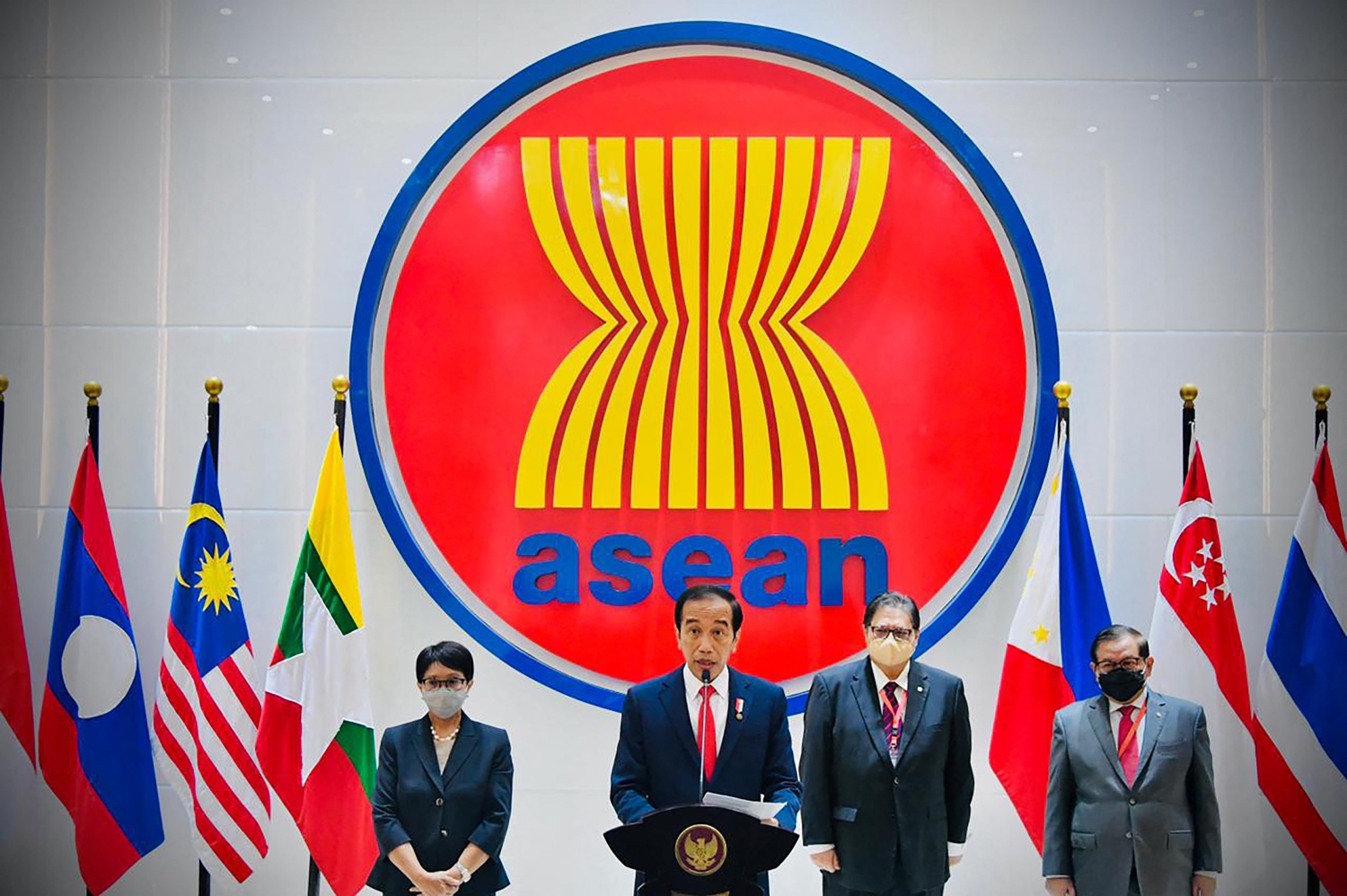