Thousands died during the struggle for democracy and many continue to die on battlefields throughout the country. They should be remembered.

The change of government from one controlled by the military to one representing the will of the people is a transition few thought they would ever see during the dark years of junta rule.

Many are critical of what the transition has delivered so far. The military’s continued role in government and politics, the persecution of activists, civil conflicts, and the fact that the people’s choice for the presidency has been blocked from assuming that role, have all been legitimate grievances.

Some critics lament that the prevailing situation – with the National League for Democracy exercising partial control over the government because the military appoints the ministers of defence, home affairs and border affairs – is what the Tatmadaw had planned. According to these critics, the military relinquished total control not because of any interest in fostering democracy, but because it foresaw lucrative opportunities if the country opened to the world, and its investors.

There are also those who, within days of the historic transfer of power to the NLD government, have raised serious doubts about some of its decisions since assuming office.

It is clear that the decades-long struggle for a fully-fledged democracy is far from over.

Whatever the challenges that lay ahead for Myanmar – and undoubtedly there are many – the transfer of power to the NLD after its decisive victory in a largely peaceful election is an historic event to be savoured. It had been a long time coming.

Next week, Frontier, parliament and most of the country will take a break to celebrate Thingyan, the traditional Myanmar new year. As a festival that places emphasis on new beginnings, we would like to take the opportunity to look back and dedicate this edition to the many thousands of Myanmar who sacrificed their freedom, and in many cases their lives, because they wanted their motherland to be a better place.

They include many of the new parliamentarians, mostly NLD MPs, who were jailed in the aftermath of the party’s victory in the stolen 1990 election. It must be enormously satisfying for them to be serving their constituents and contributing towards moving the country forward.

Many have chosen to contribute to national development from outside parliament. A strong and thriving civil society has long suffered persecution while striving for a more equitable Myanmar and its work remains crucial while injustices continue. The private sector has been another area of focus for those who want a better Myanmar: Sustainable and inclusive economic development is as critical as accountability and transparency are in business practice.

We pay tribute to the tens of thousands of Myanmar who left their country because of civil conflict or lack of opportunity, many of whom endure inhumane working conditions and other human rights abuses.

Perhaps the most important dedication is to the memory of the thousands whose desire to fight against injustice and contribute towards Myanmar’s future was cut prematurely short. Thousands died during the struggle for democracy and many continue to die on battlefields throughout the country.

We pay tribute also to those who languish in jail for political reasons, including those awaiting the completion of drawn-out trials. They include students arrested at Letpadan more than a year ago for protesting in support of education reform, and U Nyi Nyi Lwin, better known by his ordination name, U Gambira, who played a leading role in the monk-led protests in 2007 known as the Saffron Revolution. He has been on trial in Mandalay since his arrest on January 21 for an alleged immigration offence.

We acknowledge the ethnic minorities who have suffered, either directly because of conflict and human rights abuses, or indirectly because a lack of development in their regions has deprived them of decent living standards.

The transfer of power last week to the first democratically-elected government since the early 1960s has imbued the people with renewed optimism for the future. The country stands poised to realise its long-suppressed potential. As we prepare to celebrate Thingyan and the arrival of a new year, let us pause to remember those whose determination and resilience has contributed towards building a new and better Myanmar. 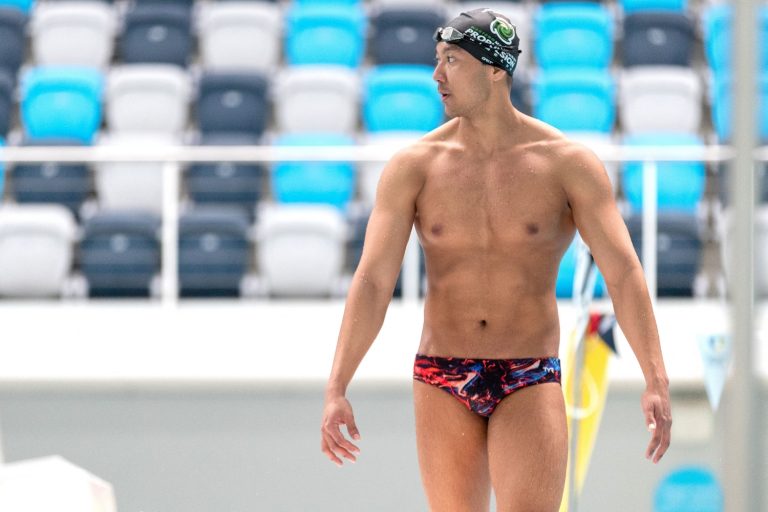 Myanmar swimmer Win Htet Oo says the military government would use the games as a “propaganda exercise” and he would not march “under a flag steeped in my people’s blood".
BY AFP