Maung Maung Soe said on November 4 that the expansion into Kyimyindaing, Twante and Seikgyikanaungto townships was needed to relieve the burden on the city’s historic downtown area.

He said chief minister U Phyo Min Thein had begun the process of drawing up a master plan for the development of Yangon Region, including the new city project.

New sites for housing, commerce and industry were sorely needed, the mayor added. The government is also considering developing a new deep-sea port south of Yangon that would contribute to the success of the new city project.

“If there is no plan to expand the city’s residential and business areas in line with its population growth, there are going to be big problems,” Maung Maung Soe said.

The mayor was speaking in response to a question from NLD lawmaker U Kyaw Zin Oo (Twante-1). He had asked whether the government planned to continue with the southwest new city project initiated by the previous government.

Reflecting concerns about transparency that have dogged the new city project since its unveiling in 2014, Kyaw Zin Oo said that if the government wanted to continue the project it needed to “openly tell the public”.

In August 2014, then Yangon Region Chief Minister U Myint Swe announced plans to develop a US$8 billion, 30,000-acre new city on farmland to the southwest of Yangon.

He controversially awarded the project to a little-known firm, Myanmar Saytanar Myothit Public Company, but was forced to backdrop on the deal due to public anger.

The project was later put out to tender, and in January three companies were chosen to implement a smaller version of the new city project, spread over almost 12,000 acres.

In April, however, the new National League for Democracy-controlled Yangon Region government asked the developers to submit new plans for the project, while local lawmaker Daw Sandar Min said the assembly planned to review the previous administration’s plans for the area. 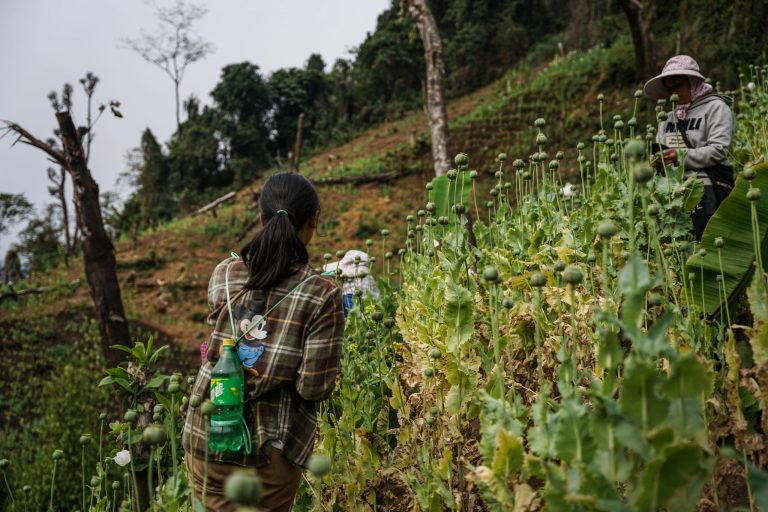