YANGON – A Myanmar police officer who shocked observers by testifying against his force when he described their effort to “entrap” two Reuters journalists has been sentenced to jail, a police spokesman said Monday.

Deputy police major Moe Yan Naing was brought out as a prosecution witness earlier this month in a pre-trial hearing against the journalists, who face up to 14 years in prison for possessing classified documents.

The policeman surprised the courtroom, including the prosecution, when he broke rank and described how his colleagues were ordered by a senior officer to “get” reporter Ko Wa Lone by handing him sensitive documents at a meeting.

The 32-year-old Myanmar journalist and his colleague Ko Kyaw Soe Oo, 28, have been detained since they were arrested in December after the meeting, in a case that has ignited global alarm over slipping press freedoms.

The policeman’s testimony was an extremely rare case of a security official openly challenging superiors in the formerly junta-run country.

On Monday a police spokesman confirmed that Moe Yan Naing was jailed for breaching a police disciplinary act – a charge he had been facing before delivering the testimony.

Police sources said he was sentenced before he gave his testimony.

“He was sentenced because he told others about information concerned with the police force without permission,” Police Colonel Myo Thu Soe told AFP.

“He was found to have breached the police disciplinary act,” he added.

Moe Yan Naing’s wife told AFP she was informed of her husband’s sentencing on Sunday night.

“The police told me yesterday [Sunday] evening that he had been sent to Insein prison to face a year-long sentence,” Daw Tu Tu said through tears.

Less than 24 hours after her husband gave the testimony on 20 April, Tu Tu and her children were evicted from their police housing in the capital.

A police spokesman denied any connection between the two events, saying it was a “coincidence”.

The case against the Reuters reporters has brought Myanmar’s fledgling democracy – emerging from decades of military rule – under intense international scrutiny.

At the time of their arrests the reporters were investigating security officers’ roles in the extrajudicial killing of 10 Rohingya men in northern Rakhine, the site of an army crackdown that the United Nations says amounts to ethnic cleansing of the Muslim minority.

Some 700,000 Rohingya have fled to neighbouring Bangladesh since the army-led campaign was launched last August, ostensibly to combat Rohingya insurgents.

A US judge has ordered Facebook to release posts the social network removed over their role in inciting government-backed violence against the Rohingya people in Myanmar.
BY AFP 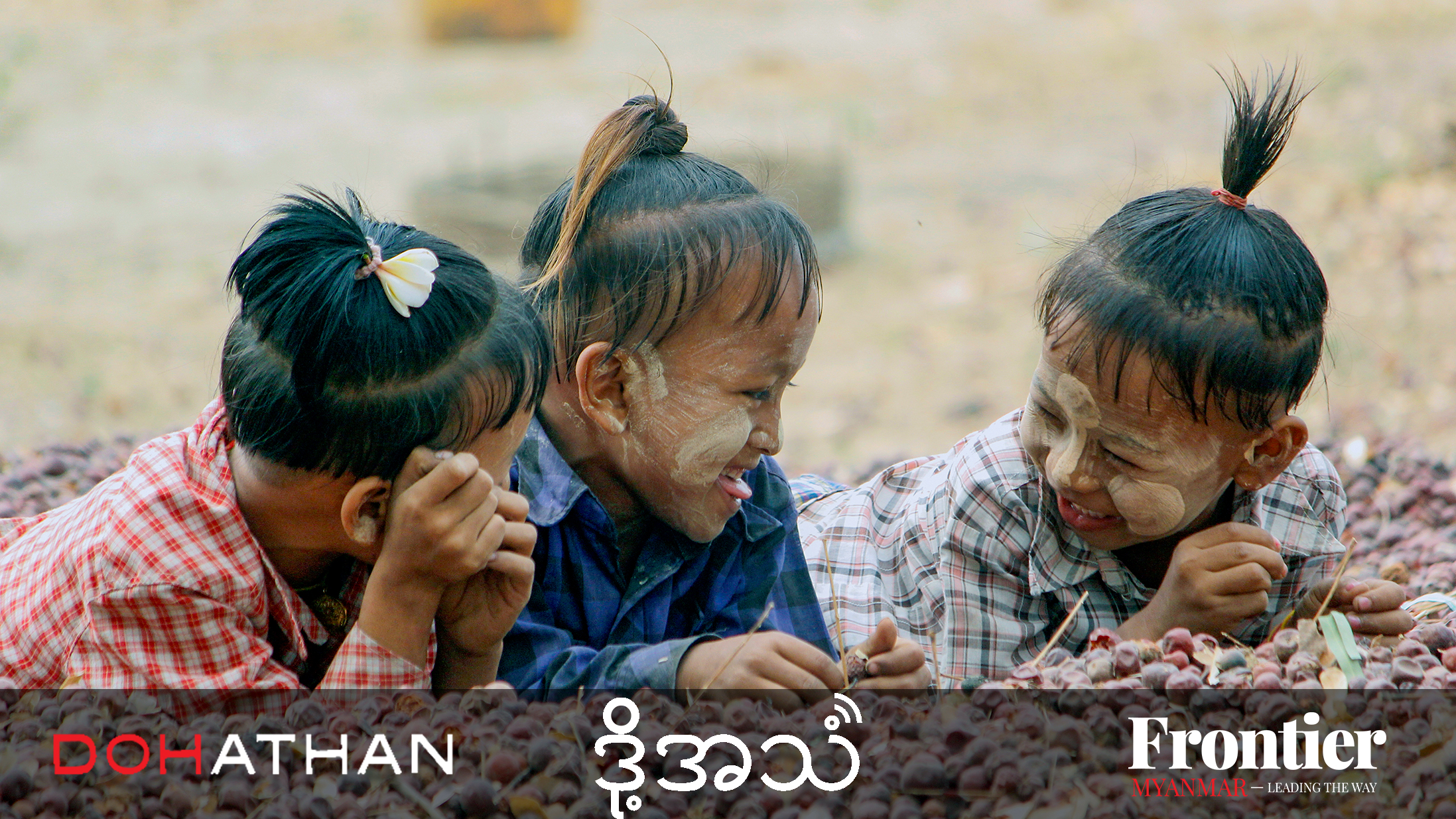