A survey at the biggest camp for Myanmar refugees in Thailand has revealed disturbing attitudes about repatriation, including sharp differences between men and women.

A SURVEY at the biggest Myanmar refugee camp in Thailand has found that many residents have feelings of hopelessness about the future and that many women have no desire to return to their homeland.

The survey, conducted by Kayin students at the sprawling Mae La camp, came as civilians were fleeing fighting in Kayin State and shortly before the return to Myanmar last week of the first batch of refugees to be repatriated from Thailand.

I returned to Thailand in early October after having taught English in June and July as a volunteer at the Kaw Tha Blay Learning Centre, that offers a two-year post-secondary program for Kayin students.

It is not far from Mae La, which houses about 37,000 people, in Tha Song Yang District of Thailand’s Tak Province, bordering Kayin State. Mae La is one of nine refugee camps along the border that house a total of about 103,000 people, of whom about 80 percent are Kayin. 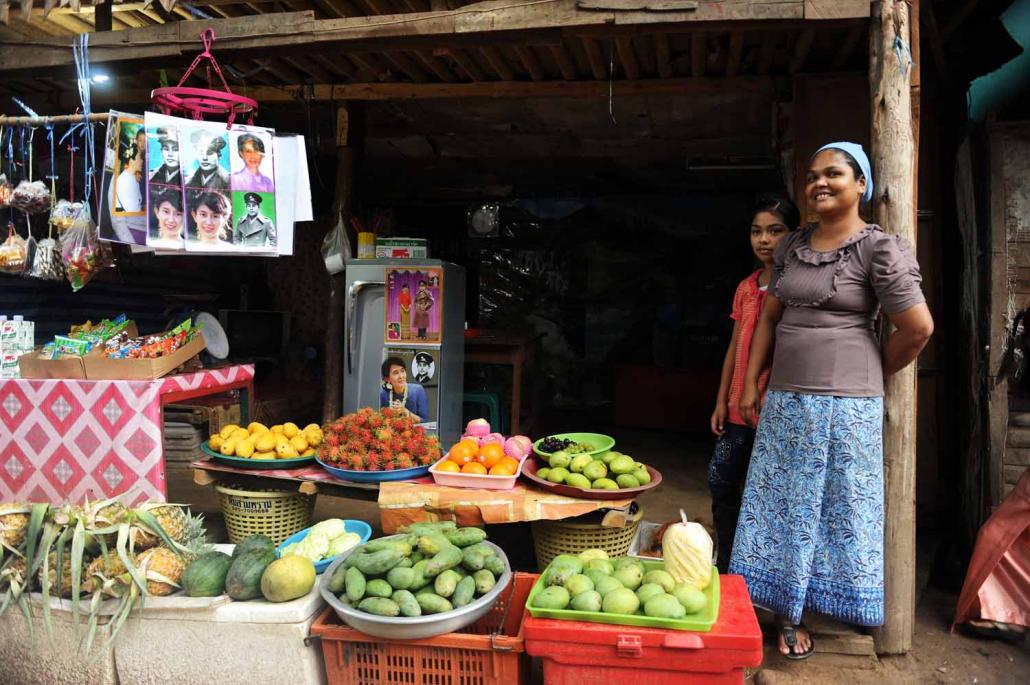 In early October, thousands of civilians were fleeing to Thailand to escape fighting in Kayin. The director of the KTBLC, Saw Kshakalu Bwa, a well-known member of the Karen National Union, told me that civilians who had been caught up in the fighting had died.

In my time away I worked in Mumbai with Indiaspend, a data journalism initiative. I was invited to return to KTBLC to present a two-week crash course in journalism to six graduates of the school’s two-year post-secondary program. Three were nurses, two were community workers and the other taught English at the school. None had any experience in journalism.

The idea was to gather data. It is clear to me that despite the commendable work of groups such as The Border Consortium, there is not enough hard data about the Kayin living along the border. 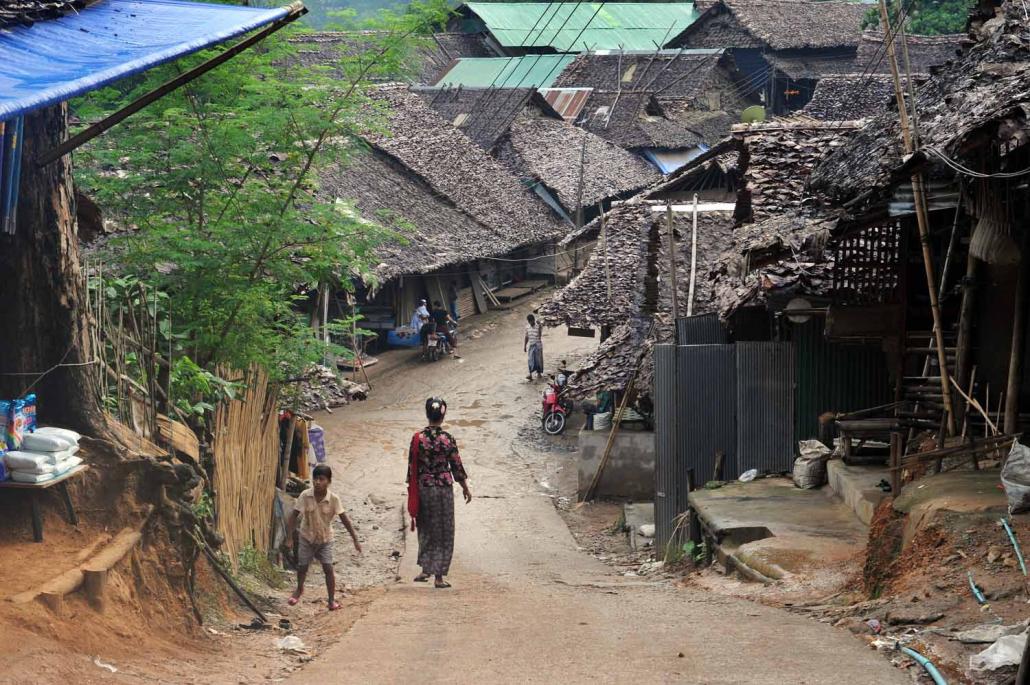 The students designed a 10-point questionnaire in Kayin, that was translated into English, and they surveyed people of all ages from a range of backgrounds.

The findings were fairly bleak. Only 17 percent of the respondents said they believed the situation in Myanmar would improve in five years, 42 percent said it would not and 41 percent were unsure.

Asked if they would want to return to Myanmar if the situation improved in five years, fewer than half said they did. Almost 90 percent said they did not think the Myanmar government would help them to find jobs if they returned home.

KNU vice-chair Padoh Naw Zipporah Sein visited Mae La camp in September to discuss the peace process in Myanmar, which has created anxiety among residents of the refugee camps over the likelihood of eventually being repatriated.

The findings of the survey we conducted suggest that her visit did not alleviate concerns held by many camp residents about their future.

Our findings were similar to those made by the Karen Refugee Committee when it surveyed 6,195 residents of Tham Hin camp in 2013. The KRC survey found that 46 percent of respondents wanted to settle in a third country and 27 percent said they wanted to stay in Thailand.

Many people are not aware of this study. Many would not believe that residents of Mae La have similar attitudes.

Ko Myint Oo, 26, the teacher on our research team, has lived close to Mae La for more than 10 years and can discuss the situation there with some authority. He told me before the survey was conducted that he expected most respondents would want to return to their homeland, to which he hopes one day to return and teach. 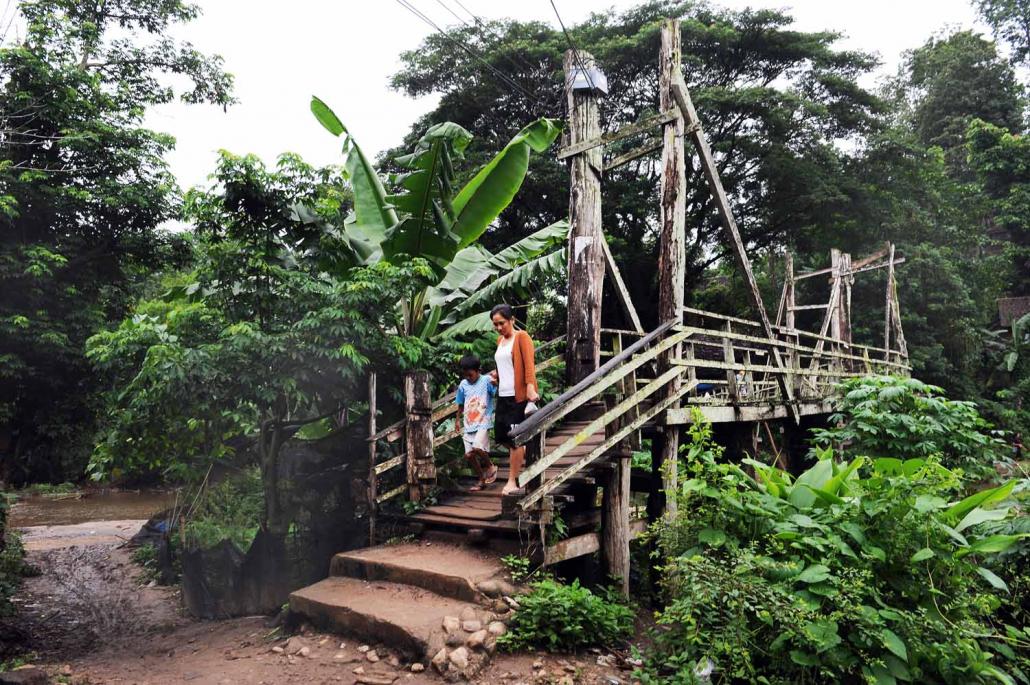 The possibility that men and women living in refugee camps in Thailand might be at loggerheads about returning to Myanmar has not been widely reported. The implications could be hugely important for policy makers. How can Kayin leaders be involved in managing what would be a massive repatriation exercise if half of those to be sent back do not want to go?

Our survey at Mae La does not pretend to have answers for some of the questions it raises, but it does provide some clarity about the attitudes of camp residents, especially their fears and doubts about the future. Our survey found that 41 percent of Mae La residents have lived at the camp for more than 10 years. They do not see the coming years being different from the past.

If a small survey that barely scratches the surface can reveal evidence about serious apprehension among camp residents over their future, then more comprehensive polling is clearly needed that could help to inform decisions that will be contingent on the progress of the peace process.

In the week after conducting the survey, the KTBLC students travelled to Kayin State to interview villagers who had fled the recent fighting and were living as refugees at Not Ta and Tee Thae Hkee villages.

Many won’t return home to harvest their rice because the area is infested by land mines.