Tutu made the heartfelt plea in a letter to his fellow Nobel Peace laureate published on social media on September 7.

The 85-year-old South African said he was breaking a vow to remain silent on public affairs “out of profound sadness about the plight of the Muslim minority in your country, the Rohingya”.

“The images we are seeing of the suffering of the Rohingya fill us with pain and dread,” Tutu said in the letter to Aung San Suu Kyi, in which he spoke of the years of  “injustice and sacrifice you endured out of your love and commitment for Myanmar’s people”.

Tutu, who was awarded the Nobel Peace Prize in 1984 for his role in the struggle against apartheid in South Africa, implored the State Counsellor to speak out.

“My dear sister: If the political price of your ascension to the highest office in Myanmar is your silence, the price is surely too steep,” Tutu wrote.

“A country that is not at peace with itself, that fails to acknowledge and protect the dignity and worth of all its people, is not a free country.

It is incongruous for a symbol of righteousness to lead such a country; it is adding to our pain,” he added. 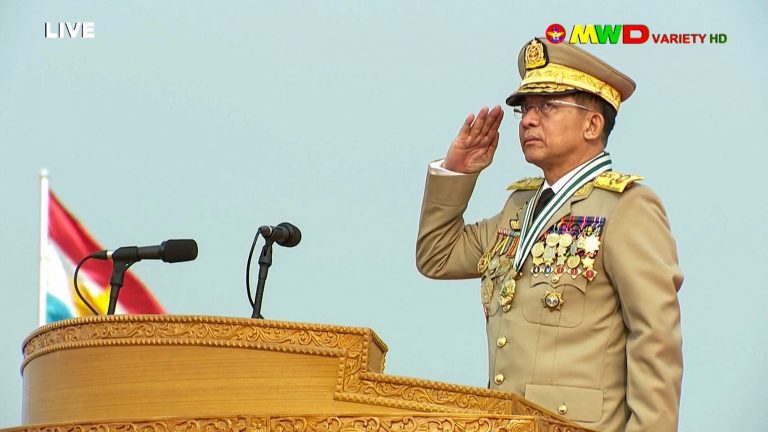 Senior General Min Aung Hlaing said Sunday that elections would be held and a state of emergency lifted by August 2023, extending the military's initial timeline given when it deposed the civilian government six months ago.
BY AFP 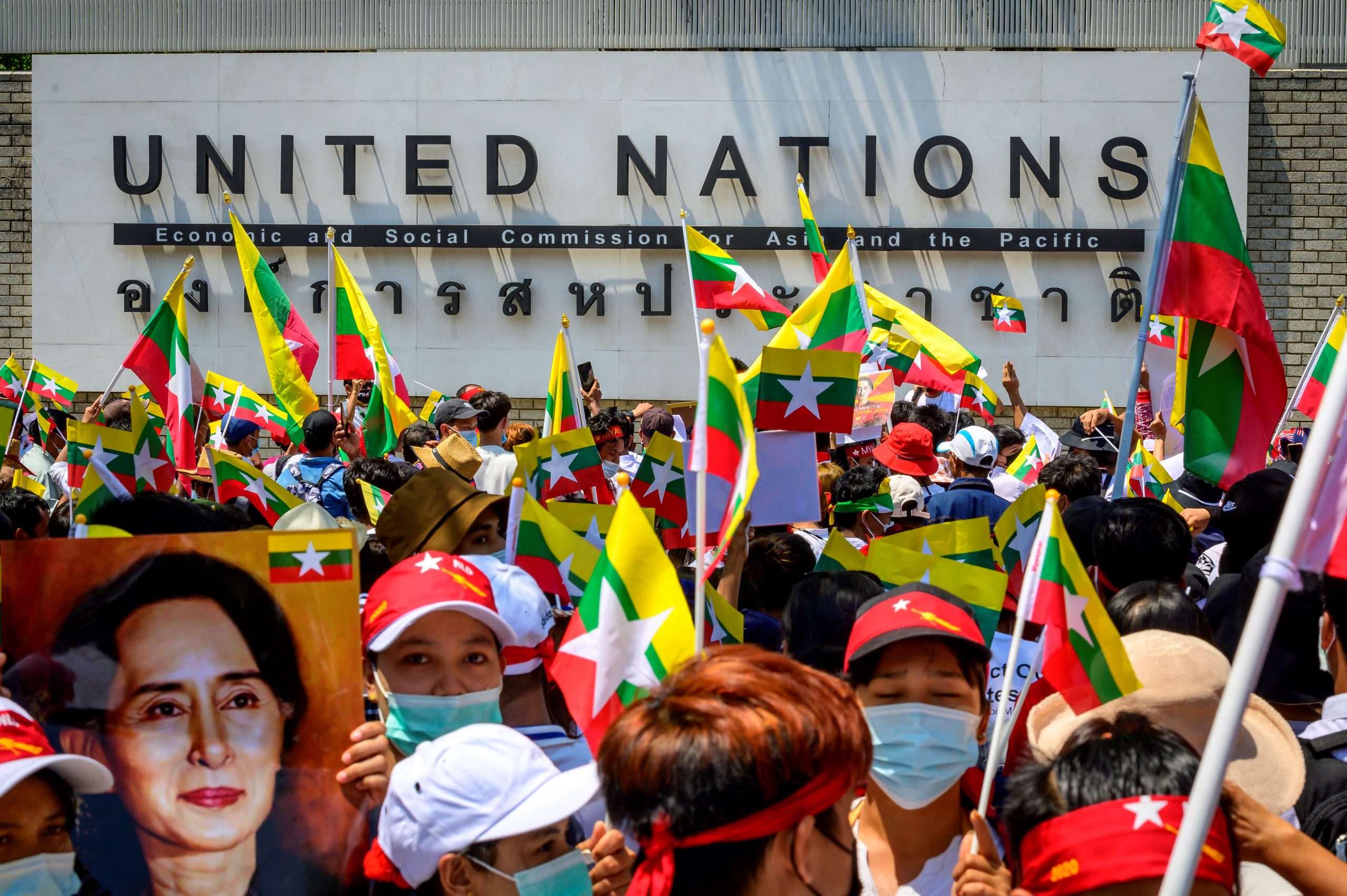