YANGON — A minor earthquake in the Gulf of Martaban on Tuesday night, near the mouth of the Yangon River, was briefly felt across Myanmar’s commercial capital last night, leading to power outages across the city but no initial reports of damage.

The quake, estimated by Thailand’s Seismological Bureau at a 4.8 magnitude on the Richter Scale, struck shortly before 9:30pm last night, with tremors felt across the city for 10-15 seconds.

The power grid cut out in several townships before the gradual restoration of electricity supply over two hours.

UN-Habitat is in the process of concluding a one-year study of the risks posed to Yangon by a major seismic event. Last year, UN-Habitat agency head Bijay Karmacharya told the Myanmar Times that earthquake preparations were desperately needed in the city, as the city is rapidly transformed by a population influx and new construction projects.

Last week, a 6.8 magnitude earthquake shook the Indian border state of Manipur, with shockwaves felt as far away as the Ayeyawaddy Delta. Nine people were killed and over 100 injured in the quake. 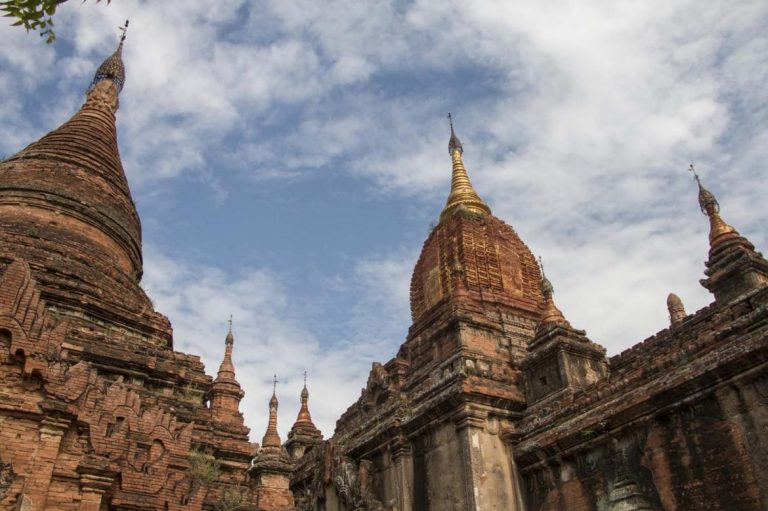 After years of challenges and controversy, a UNESCO committee will decide next year whether to grant World Heritage listing to Bagan – but hotel development in the archaeological zone remains a thorny and unresolved issue.
BY Ye Mon 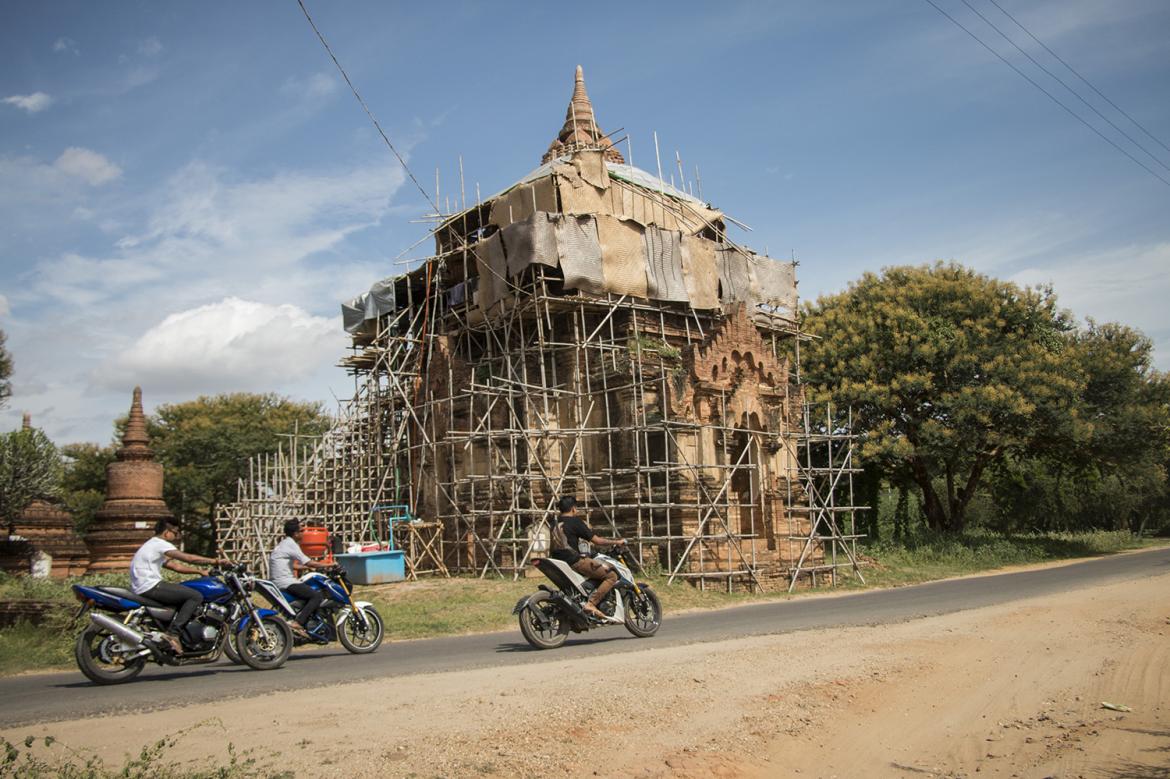 Expert to assess Bagan ahead of UNESCO conference 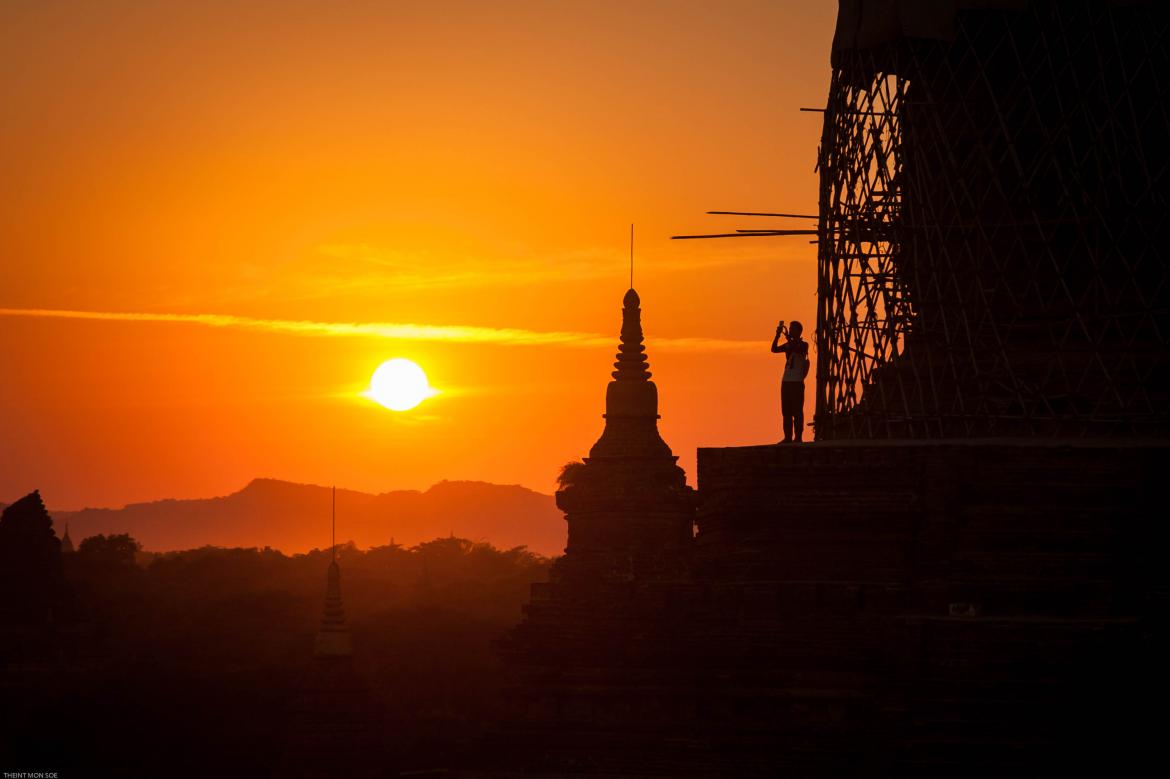 A unified approach in repairing Bagan