WHEN U Min Zaw told his family he wanted to work abroad because jobs were scarce in the farming community where he lived in Magwe Region, a heated argument erupted. A furious U Min Zaw walked out of the house.

The next time his family saw him was 20 years later.

U Min Zaw, 42, was reunited with members of his family at Yangon International Airport on September 14 at the end of a journey that began on Indonesia’s far eastern Ambon Island after enduring years of grim conditions on fishing boats.

His story is a common one among the 300 trafficking victims repatriated with the assistance of the International Organization for Migration and the governments of Indonesia and Myanmar. U Min Zaw was among a batch of 20 of the 200 due to return to Myanmar in the six weeks from the start of September.

They were transferred to a monastery in Yangon’s Kyeemindaing Township for questioning by officers from the Myanmar Police Force anti-human trafficking unit who are trying to track down the brokers who sold them into the fishing industry.

Once they leave the monastery the IOM tries to ensure they return home as soon as possible.

“The trafficking victims will usually stay one or two days at the monastery, while we sort out their bus or flight tickets,” said IOM logistic and procurement assistant U Roshan. IOM staff take them to bus stations or the airport and give them K200,000 each to help make a new start in life.

Surprisingly, attitudes towards the brokers vary among the former trafficking victims.

“I was tired and afraid while working on the fishing boats, but I want to thank my broker for giving me the opportunity,” said U Min Zaw, whose first job after leaving Myanmar was aboard a Thai fishing trawler on which he toiled for 15 years and was paid once. Conditions were better on the second boat, an Indonesian vessel, he said.

U Aung Kyaw Than, the IOM’s national liaison and program officer, said it was common for rescued fishermen to show gratitude towards brokers.

“Most of the time, the brokers are a family member, a friend or someone who is well connected in the village,” U Aung Kyaw Than said. “These people need a job and the income, whether they are exploited or not, for them is still better than nothing,” he said.

Asked about the Myanmar government’s performance in combating human trafficking and helping trafficking victims return home, U Aung Kyaw Than said it was a work in progress.

“If you compare it to the previous government in terms of collaborating with other countries or the international community, setting up legal frameworks and so on, there is a lot of challenges; it’s frustrating, but that’s understandable,” he said.

U Aung Kyaw Than, who has been with the IOM for ten years, said the repatriation effort involves a lot of work. Verifying their identities and preparing the paperwork needed to begin their journey home was difficult because most had left Myanmar illegally and had no means of identification.

For many of the rescued fishermen, returning home can be a challenge, too. Rebuilding relationships with family and friends can be challenging after so many years away and many find it hard to find jobs. “Some of them end up being trafficked again,” said U Roshan.

Ko Min Zaw had no doubt what he wanted to do when he returned home. “I want to spend time with my family; I’ve been away for too long,” he said.

He brightened as he spoke of a future on the land where he was born.

“I’m planning to use my savings and invest in some machinery for the farm,” he said, a sparkle of hope in his eyes. 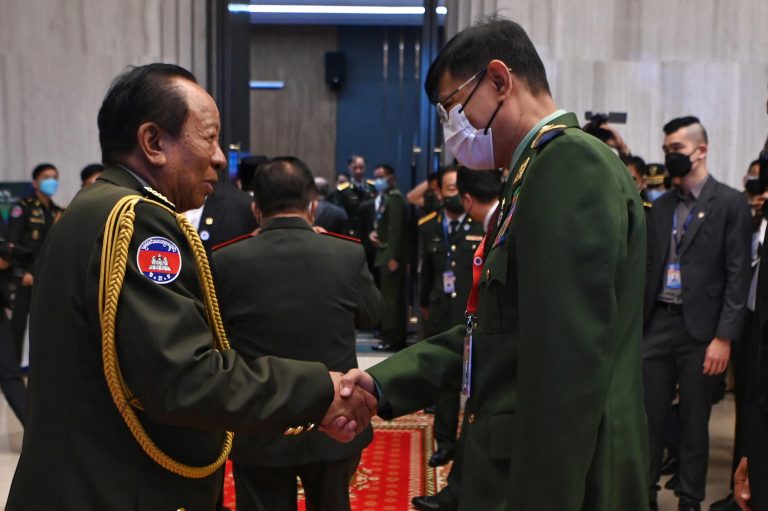 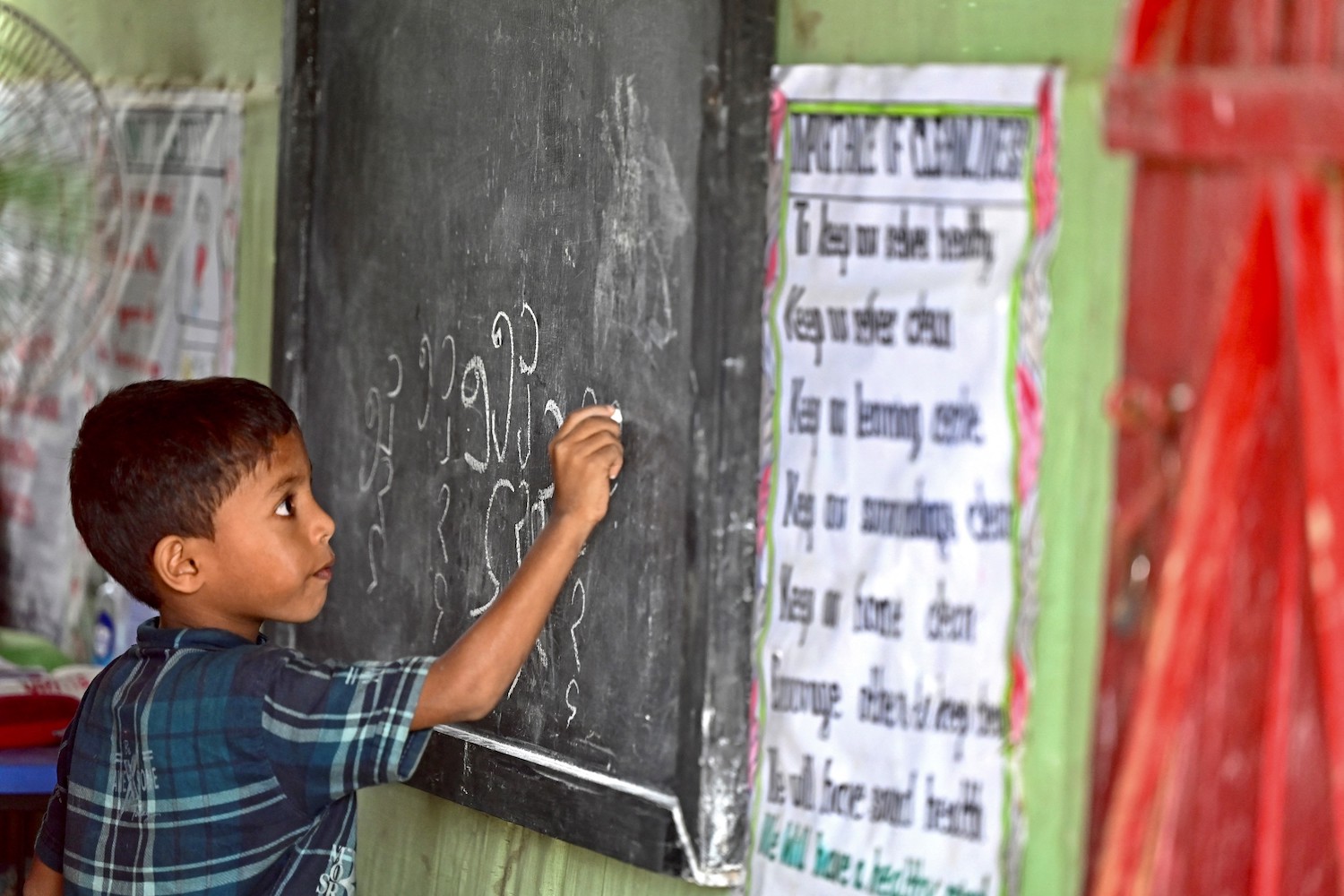