The secret wizard of Sedona Hotel

I have an arrangement with Sedona hotel. They let me use their Wi-Fi to play Dungeons and Dragons, and I try to pretend I’m not a hipster.

Yes, I’m sorry, Myanmar, but it’s finally happened. You have foreign hipsters now. We’re the 20-something english teachers, low-level NGO staff and freelance journalists. We’re the ones who make periodic border runs to dupe immigration; who will refuse three taxis if the fourth will give us a K500 discount; who complain about local beer but get drunk on it every weekend.

We mostly keep to spots like Seventh Joint and Ko San Bar, which look and feel like the places working class folks go in our home countries. It helps us to forget we’re spending twice the minimum wage on vodka tonics. Unfortunately, for internet — I mean the truly fast internet that can, say, download an entire season of Breaking Bad—we have to venture to unabashedly upscale spots like novotel, Shangri-La* and, in my case, Sedona.

Sedona has a very nice lounge. There aren’t too many mosquitoes. The coffee costs US$5 and comes with little cookies. At night, live singers belt out Dancing Queen and Hotel California. It also happens to be the only place nearby where I can play a game called Dungeons and Dragons.

You may know about Dungeons and Dragons even if you aren’t a nerd, in the same vague, theoretical way single men know about etonogestrel contraceptives. It is essentially a group of adults sitting down to play make-believe, except using a rule book and dice to fight goblins and steal treasure. My character is a 92-year-old wizard named Tiberius. he’s almost at level 5.

My scattered American friends have found a way to play using live video feeds. The trouble is, each session takes about three hours. This means that for the entire morning, skinny, 20-something Jared Downing has to convince Sedona that he actually belongs at a place like Sedona, next to the foreign executives, diplomatic attaches and others with a legitimate reason to be in Burma.

If the staff catch on and stop giving me Wi-Fi passcodes, it would mean abandoning my faithful companions to unspeakable dark magics, which is a party foul.

Step one: The Look. I put on a businesslike shirt with businesslike trousers and try to wear them like someone who has owns more than two sets of businesslike clothes. My belt doesn’t match my shoes, but I don’t think they’ve caught on yet.**

Next: The Buy. Sedona offers an early continental breakfast for US$7, which includes toast, a croissant, some cheese and free flowing coffee. This is key. Nothing says “hipster in disguise” like an empty cup.

Step three: The Ask. I request a Wi-Fi password for my computer and another one for my phone, which goes in reserve. I ask for a third password about ten minutes before the first hour expires, making sure my cup is more than half full when I do.

I can only hope the waitresses mistake phrases like “roll for frost damage” and, “+10 against undead” for American business jargon.

I’ve kept it up for two months. So far so good. In fact, my make-believe wizard is now richer than I am in real life. But I’m getting paranoid. every time the waitress is slightly less attentive, or the toast takes just a few minutes too long, I think: Do they know? Is the game up? Is this hour of Sedona Wi-Fi my last?

For this piece, I actually considered sending my Myanmar friend to ask the morning lounge staff what they really think. But part of me believes they’ve seen through the sham the whole time, that they’ve always known me as another scruffy white hipster who owns two decent shirts. Maybe the only one fooling me is me.

But before I can work through this, I need another Wi-Fi passcode.

*In a progressive first step, Shangri-La acknowledged the existence of our expat hipster community by instituting a minimum purchase of $5 for each hour of Wi-Fi.

**I’m not saying I dress better for a hotel bartender than I do my own boss, only that the one time I’ve worn my full business suit in Myanmar may or may not have been to battle a level 8 cave witch. 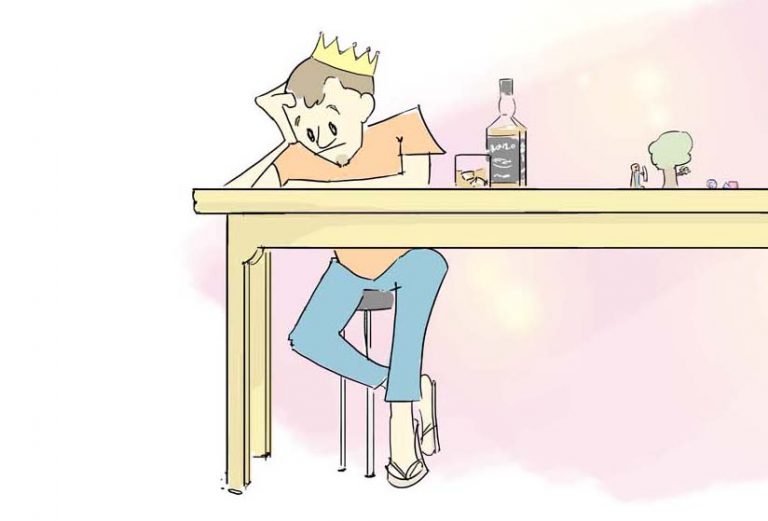 I have never seen a grown man look as bored as Oliver while he was playing Dungeons & Dragons. 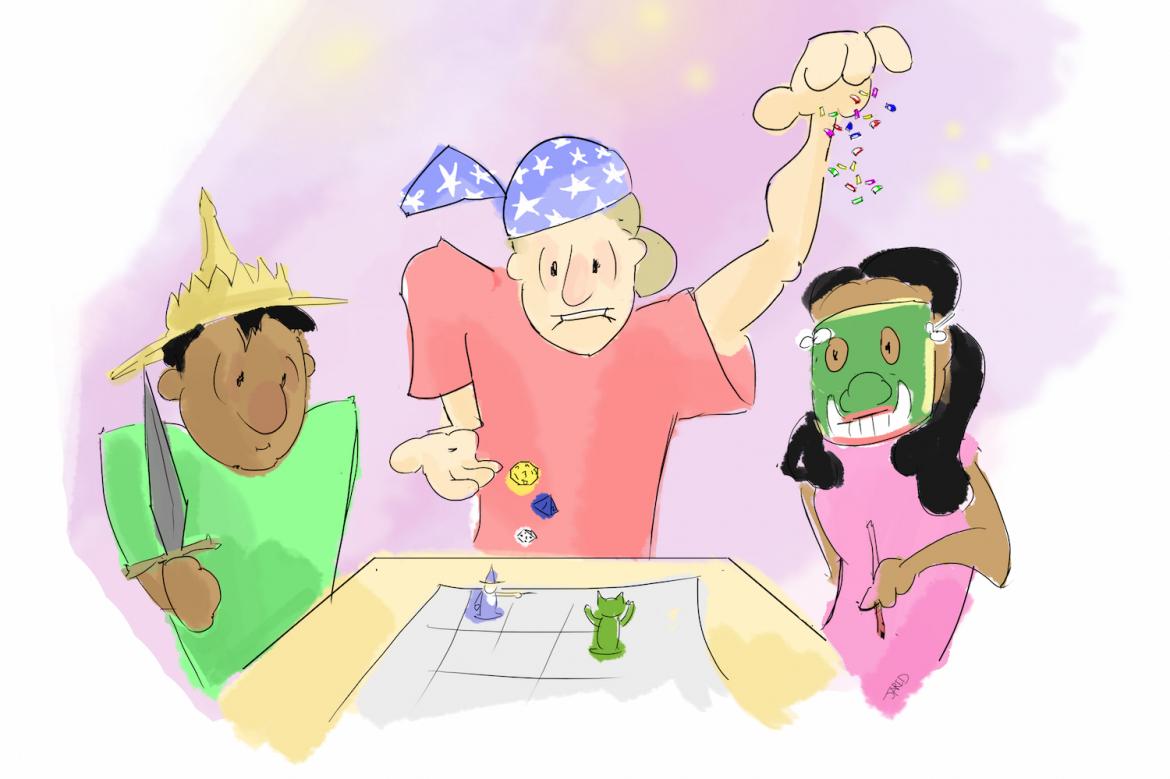