The forgotten war in Kachin State

As the crisis in Rakhine grabs headlines, little attention is being paid to blocked aid deliveries, displacement and indiscriminate attacks on civilians in Kachin and northern Shan states.

AS DISPLACEMENT continues in northern Rakhine State, there is an urgent need for renewed international attention to consider and address broader, systemic conflict issues elsewhere in Myanmar.

Blocked humanitarian assistance, mass displacement and indiscriminate attacks affecting civilians are nothing new – they’ve been happening for decades and escalating in the past year.

Although Rakhine has been dominating the news, Kachin and northern Shan states are also in crisis, despite extensive responses by civil society. If the international sense of humanitarian imperative is genuine, it must focus on the entire country and give greater primacy to the role of national civil society.

In late 2016, sustained offensives were launched against key Kachin Independence Army positions, particularly a strategic post on Gidon Mountain. The offensives directly contributed to the displacement of more than 6,000 people who had already been displaced. Some IDP camps were hit by mortar fire. This was a breach of rule seven of what’s known as customary international humanitarian law – rules that exist independent of treaties – about distinguishing between “civilian objects”, or areas settled by civilians, and military objectives.

The delivery of humanitarian aid is increasingly being blocked, particularly to areas controlled by the KIA. Humanitarian actors are unable to fulfil their mandates to provide assistance. This is a clear breach of IHL rule 55, which states that parties to conflict must facilitate rapid and unimpeded humanitarian access to civilians in need.

In early 2017, displaced Kachin were also prevented from entering China to seek safety – a breach of international law relating to non-refoulement. Yes, there were some statements from international actors and “behind the scenes” work, but no sustained engagement at the level needed to change the situation, which continues to deteriorate. 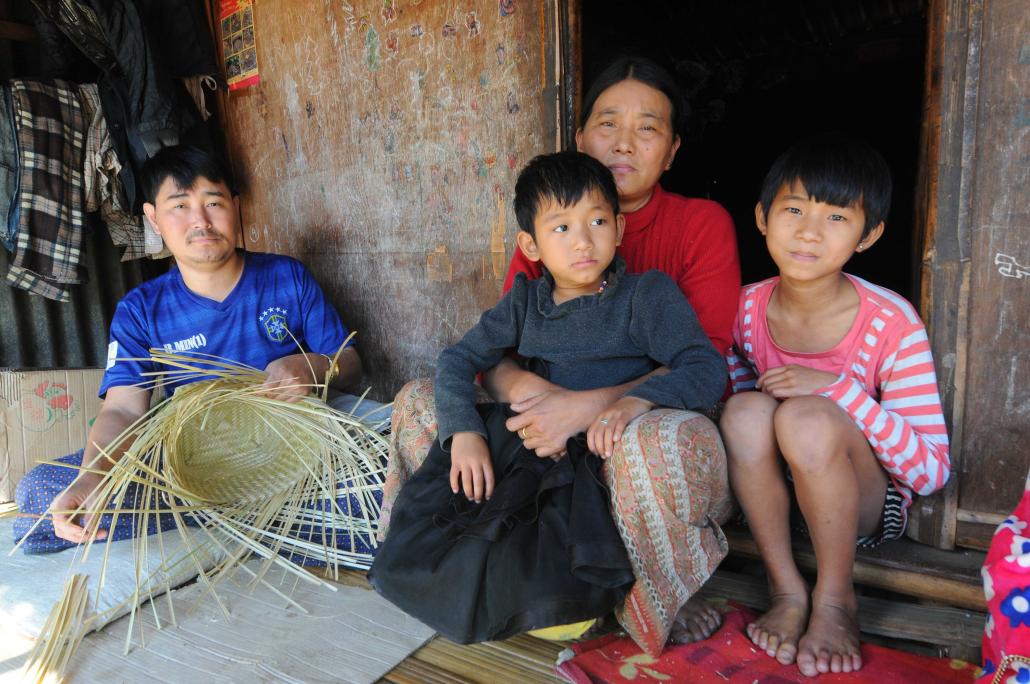 Kachin IDPS sit inside a temporary shelter near Laiza. Around 100,000 people in Kachin and northern Shan states remain displaced by conflict between the Tatmadaw and ethnic armed groups. (Steve Tickner | Frontier)

In June, “clearance operations” were launched in Tanai, in north western Kachin State. The operation was preceded by a drop of leaflets warning that anyone remaining in the area would be presumed to be an enemy combatant and therefore a potential target.

Forget any other context: this is perhaps one of the clearest admissions and evidence of breaking the first IHL rule, about the distinction between civilians and combatants. Thousands of Kachin were displaced and received scant support from the government, which did however provide many migrant workers from lower Myanmar a cash handout and transport to leave the affected area. A distinction was made, but unfortunately it was ethnic rather than between civilians and combatants. There was a murmur from the international community. Change needs more than a murmur.

As recently as August, there were unprovoked offensives near Kasung village, close to the Kachin capital, Myitkyina, temporarily displacing about 2,000 people. Armed clashes continue at Tanai and at the jade mining centre of Hpakant.

The fighting is escalating and international humanitarian and human rights’ laws continue to be broken. This has been happening for years, yet the British government has only now decided to cease military cooperation with Myanmar. Only now are targeted sanctions of individuals being considered.

The scale of displacement – and breaches of IHL – in Kachin are considerably less than in Rakhine, yet the response from the international community towards the situation in the northern state remains inadequate.

Kachin is a forgotten war. The conflict there is unlikely to create an international refugee crisis and the Kachin are among the country’s 135 officially recognised ethnic groups so their citizenship is relatively secure. But the underlying concerns are the same – human rights abuses, impunity and blockages of aid.

With the spotlight on Myanmar and the international community pushing for action, it’s an opportune time to harness this momentum and apply it to the whole country, particularly Kachin and northern Shan states.

The scale of crises is important, yet the moral reasoning is no different. It is clear that systemic issues must be addressed throughout the country and this requires increased effort. Unrestricted humanitarian and media access are critical foundations, but they are denied. An immediate cessation of hostilities is urgent, yet they escalate. The list could go on. 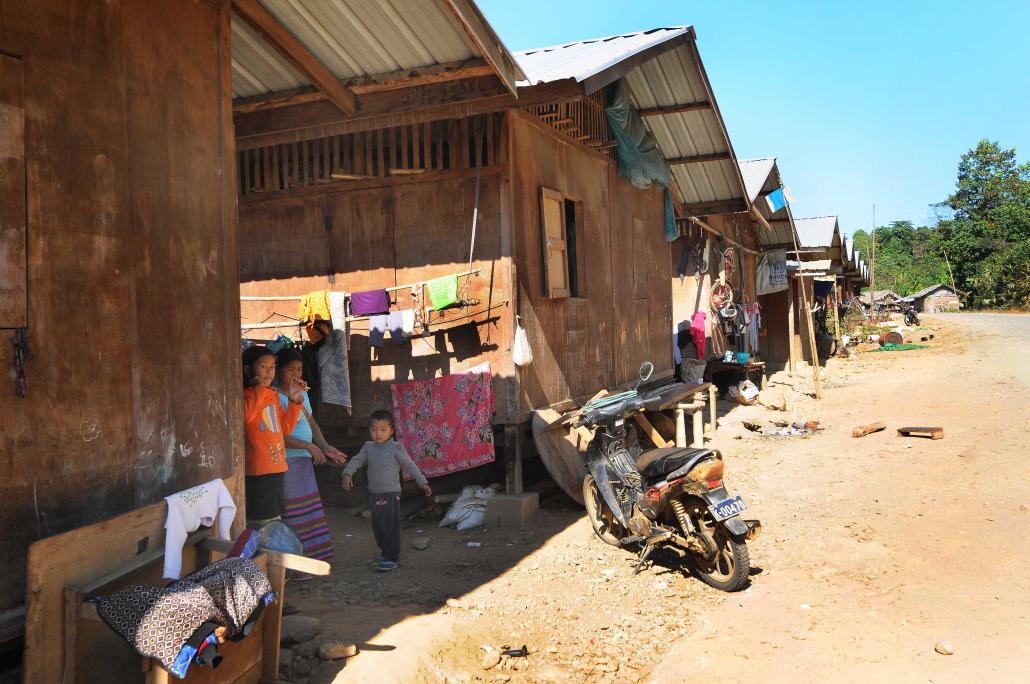 As I wrote in Frontier in March, we must recognise that international institutions’ ways of working are failing in Kachin. I can only hope that recent events in Rakhine can be a catalyst for reinvigorated efforts to comprehensively address urgent needs in Kachin and broader Myanmar.

The international fact-finding mission on Myanmar appointed by the United Nations Human Rights Council in March in response to the Rakhine crisis – and to which the government said it would not issue visas – was also tasked with investigating claims of abuses and human rights violations in Kachin and northern Shan. This offers a glimmer of hope for those affected by conflict in Kachin and northern Shan, assuming the mission is issued with visas.

This recalibration is not just necessary for change, it is the inevitable and sustainable pathway for creating peace and justice for all people in Myanmar.

Working on peace and displacement issues, Dustin Barter seeks to engage and address structural issues of injustice, particularly through supporting local and national efforts to address such issues. This is written in a personal capacity.