The female mortician of Magway

The mortician at a cemetery in Pakokku is a plucky woman who has endured discrimination and the unwanted attentions of violent men.

On the night of May 2, 2008, a woman went into labour at a cemetery on the outskirts of Pakokku in Magway Region where she lived with her husband and children. Despite a doctor or midwife not being available, the woman gave birth to her sixth child.

The cemetery is about three miles from Pakokku, a picturesque town on the Ayeyarwady River and the woman, Daw Kyi Kyi Win, 40, who is known as the “female mortician”, lives there with her four boys and two girls aged between seven and 23.

A month after the birth of her sixth child, Kyi Kyi Win’s husband died and she has been running the family’s mortuary business since then.

The cemetery attracts few visitors. It has two furnaces for cremations and is divided into three sections, for Buddhists, Muslims and those of Chinese descent.

The family’s home, a simple wooden shack, is near where Muslims are buried.

“After my husband died, my children said they were too afraid to continue living here,” Kyi Kyi Win told Frontier. “But I told my children that everybody will die and be taken to a cemetery so they shouldn’t be afraid,” she said.

She was not always a mortician. She began selling vegetables at the age of 15, something she continued after she wed five years later. After being married for about 10 years, Kyi Kyi Win and her family moved to the cemetery, where her husband established the mortuary business that she has run since he died in 2008.

“It is difficult for a woman, who many people think should stay at home or work in the community. But I never wanted that, because I was very active socially in my native town,” she said, referring to Yesagyo, in the neighbouring Magway Region township of the same name.

“I dig graves at night while some other women are sleeping safely in their home. People ask me if I’m depressed about my work, but I tell them I am not.

“Sometimes I am afraid to be here when there is heavy rain and wind, but I don’t want to do anything else, so I try to stay brave.”

Her daily income depends on the number of bodies taken to the cemetery. She earns about K2,500 for each body that is buried and K6,000 for a cremation. She receives a monthly salary of K150,000 from the Pakakku Township authorities.

She said one of the biggest challenges in her work used to be preparing bodies for funerals, but it is a task to which she has become accustomed by necessity.

“Sometimes the bodies are so big that they don’t fit in the crematorium. That can be very difficult as nobody wants to help me because they are so afraid to touch the body. This makes it difficult for me,” she said.

Regardless of the difficulties she encounters, Kyi Kyi Win says she regards it as her duty to ensure that the bodies she prepares every day will pass peacefully to their next lives.

Despite enjoying her work as a mortician, she is determined that her children be well educated.

“I want my children to be educated and independent and to stand up for themselves. I will be very proud if this can happen,” she said.

A problem she has faced as a woman working alone is being attacked by men.

“Sometimes men come and attack me,” Kyi Kyi Win said. “Last year I had to fight off a man who tried to sexually assault me. He hit me with his hand and I hit him with a wooden shovel,” she said.

Another problem she faces is discrimination from some women because of the nature of her work.

She has this message for them:

“They discriminate about life as a mortician and where I live. I see them talking and whispering behind my back. I don’t care. But I will say this: all humans will need to come to the grave and when they do, I will be good to them.” 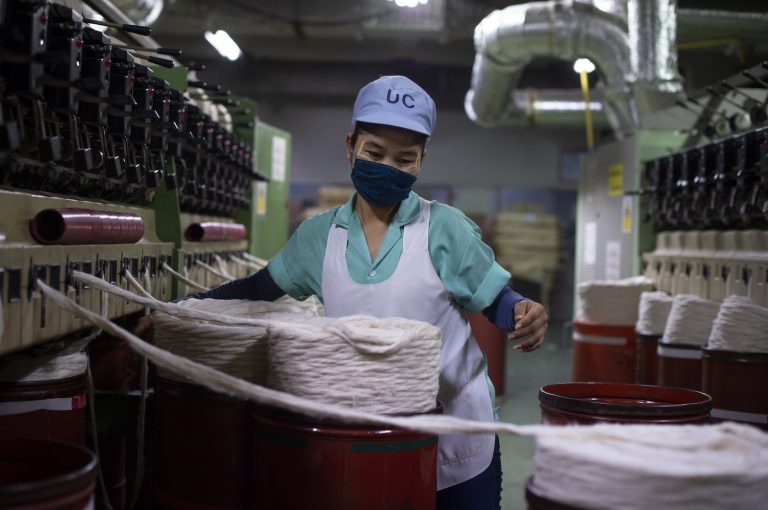 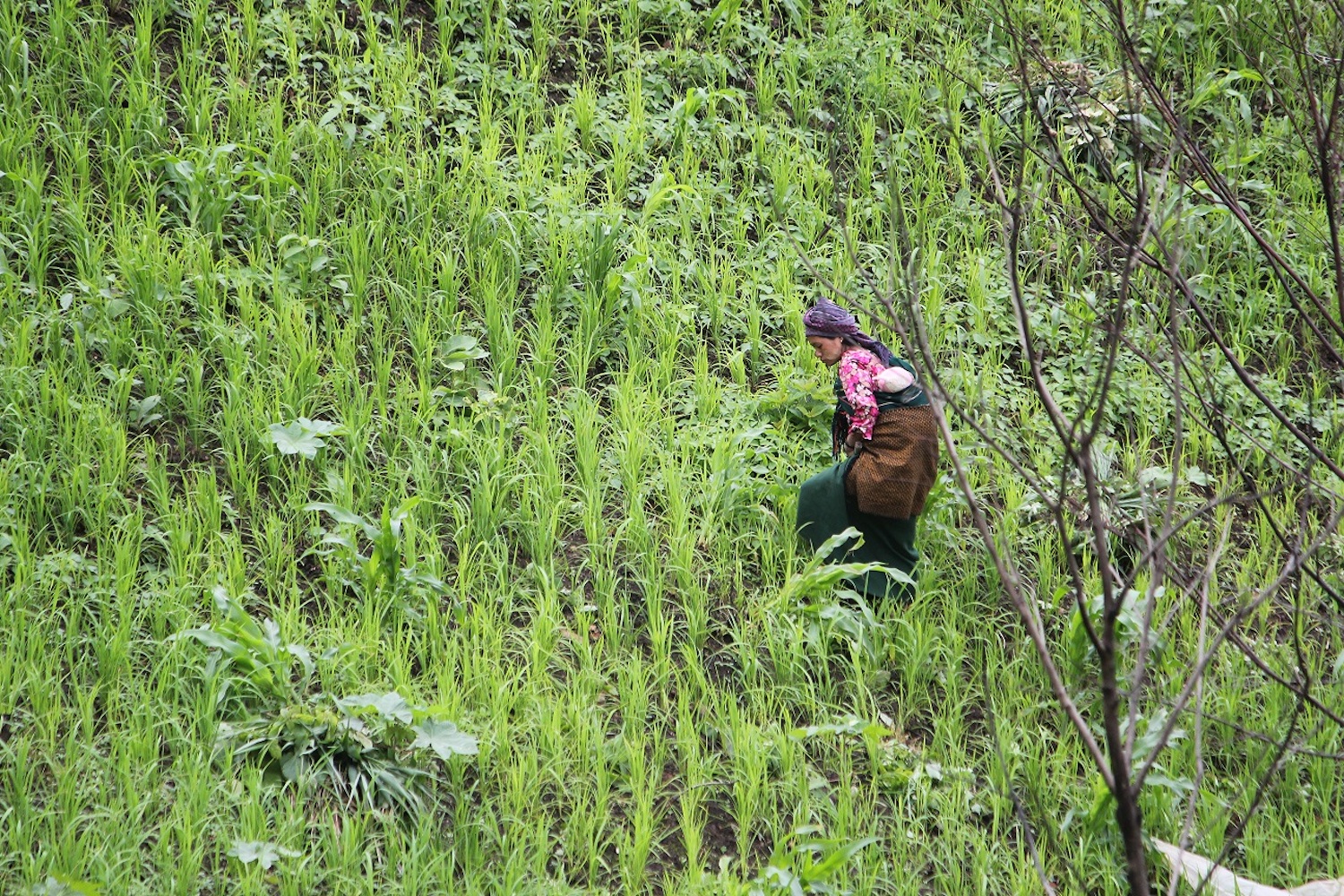