Thailand will be seeking ways to significantly increase trade with Myanmar at a meeting in Nay Pyi Taw this week, a Bangkok newspaper said.

Thai Commerce Minister Apiradi Tantraporn said the Joint Trade Commission meeting would consider how to increase bilateral trade to between US$10 billion and $12 billion in 2017, the Bangkok Post reported on January 7.

Bilateral trade in 2014 totalled $8.16 billion, with exports from Thailand accounting for $4.24 billion, the newspaper said.

Mrs Apiradi said the meeting on January 14 and 15 would discuss ways to facilitate trade and investment.

Thailand would propose the establishment of a joint business council comprising members of the private and government sectors, the Post quoted her as saying.

It said the Thai and Myanmar commerce ministers would also explore ways to strengthen cooperation in transport infrastructure and logistics development as well as partnerships in finance and banking.

They would also discuss accelerating the development of the Dawei deep-sea port and special economic zone.

Myanmar is Thailand’s sixth-large trading partner in the Association of Southeast Asian Nations and the 17th largest overall, the newspaper said.

It said the latest available figures, for the first 10 months of 2015, put bilateral trade at $6.58 billion, down 1.15 percent on the same period the previous year.

For Thailand, exports amounted to $3.44 billion and imports $3.15 billion. 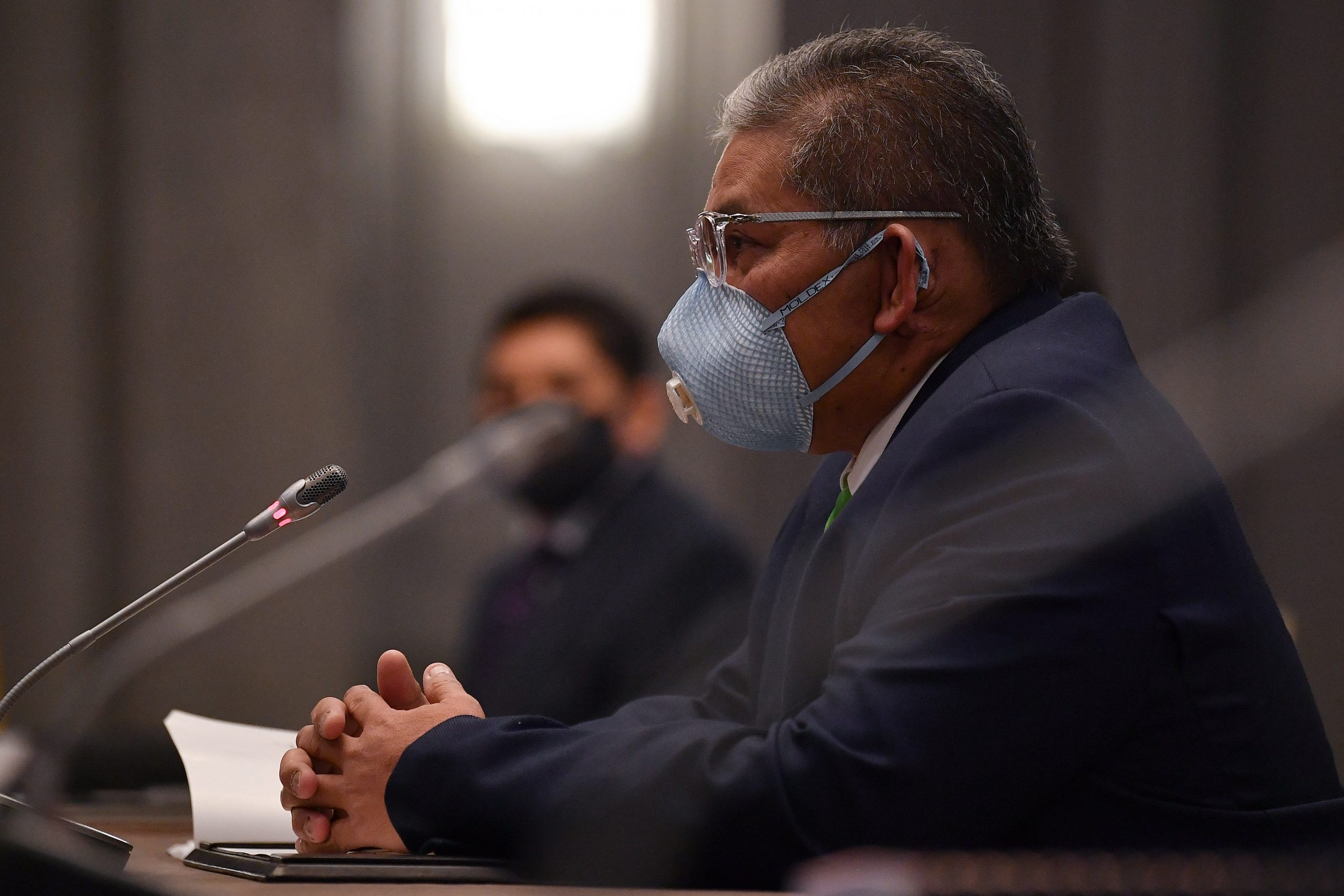