Small and medium-sized food processing businesses in Thailand have been urged to target Myanmar following a sharp rise in exports, Bangkok daily the Nation reported.

The National Food Institute of the Ministry of Industry said food exports to Myanmar rose by 24 percent last year, making it the fourth largest importer of Thai food after Japan, the United States and China.

The institute’s president, Yongvut Saovapruk, said Myanmar accounted for four percent of Thailand’s total food exports, that were valued last year at THB900 billion (about US$25.2 billion), the Nation reported on February 15.

Myanmar is the leading export market for Thai food in the 10-member Association of Southeast Asian Nations, at 17 percent, the report said.

“Euromonitor predicted that the average growth of the market for processing foods in Myanmar between 2014 and 2018 will be about 15 per cent per annum,” he said.

“However, the market growth of non-alcohol beverages in Myanmar is as high as 23 per cent per year over the period.”

Mr Yongvut and a delegation of Thai food SMEs were in Yangon last month to attend the Myanmar International Franchise and SME expo. 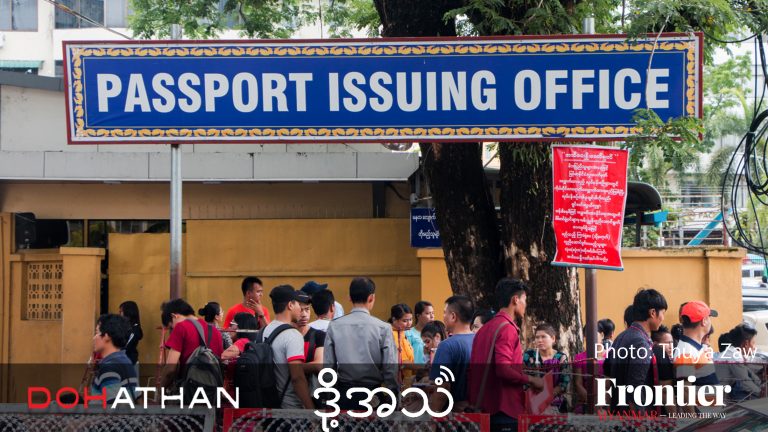