MAWLAMYINE — Vast swathes of southeastern Myanmar lie under floodwaters that have already forced tens of thousands to flee their homes as the death toll from a massive landslide hit 59, firefighters said Monday.

Seasonal monsoon rains batter the country every year, but the recent deluge has submerged entire communities, with AFP drone footage showing only the tops of houses visible.

There are currently more than 80,000 people sheltering at evacuation sites across the country, according to the UN Office for the Coordination of Humanitarian Affairs (OCHA).

In the town of Ye in Mon State, people scrambled to stay afloat as they tried to swim to safety through swirling, muddy waters.

Others fled to rooftops or to higher ground, calling out to rescue boats for help.

AFP reporters saw workers desperately trying to repair roads damaged or washed away by the floods.

“Another dead body was found at 16:27 bringing the death toll to 59,” the fire service posted Monday afternoon on Facebook, adding that search operations were still ongoing.

Recovery teams have worked round-the-clock over the weekend, hindered by continuing downpours and deep mud as the stench of decaying bodies worsened.

Climate scientists in 2015 ranked Myanmar at the top of a global list of nations hardest hit by extreme weather.

That year more than 100 people died in floods that also displaced hundreds of thousands. 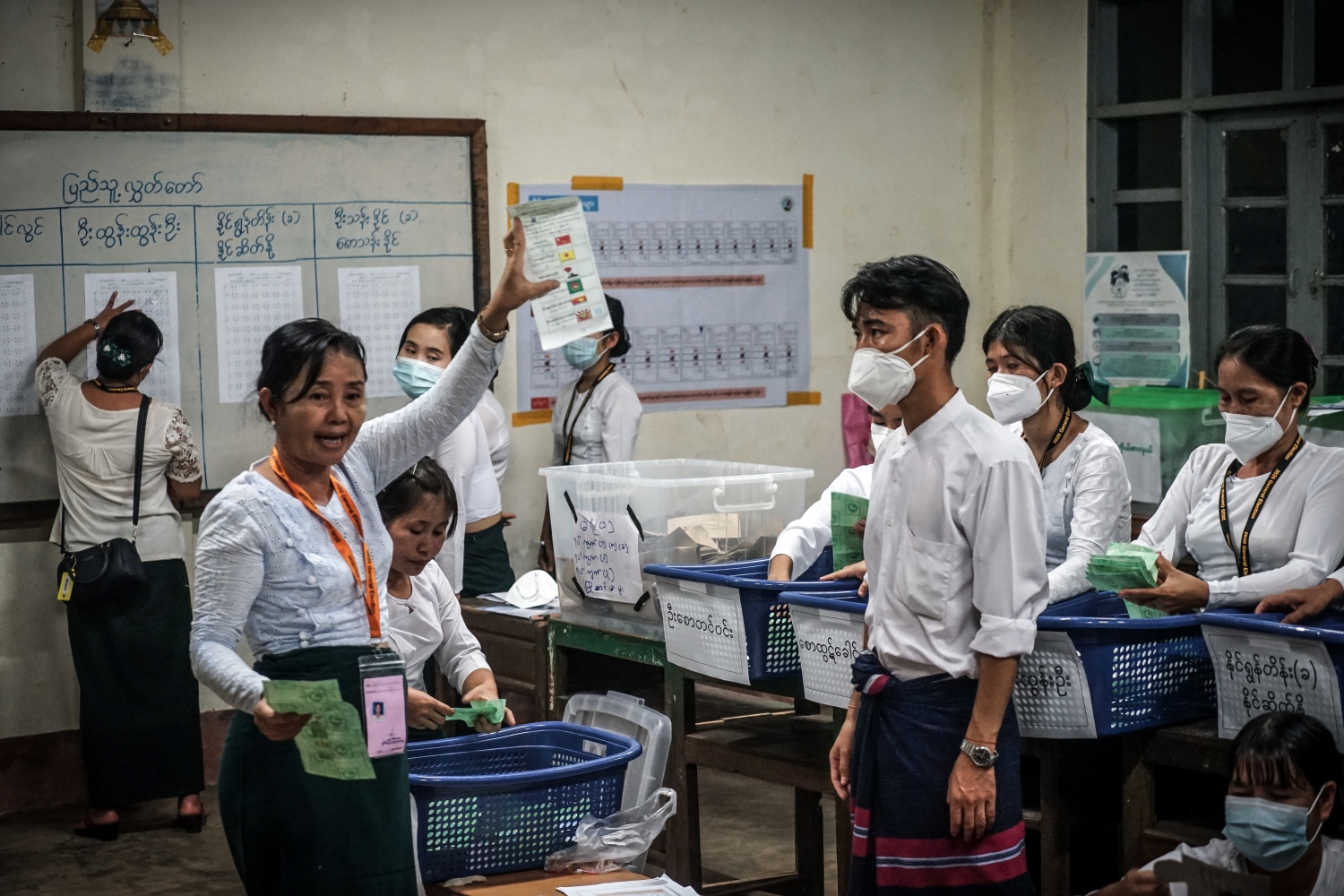 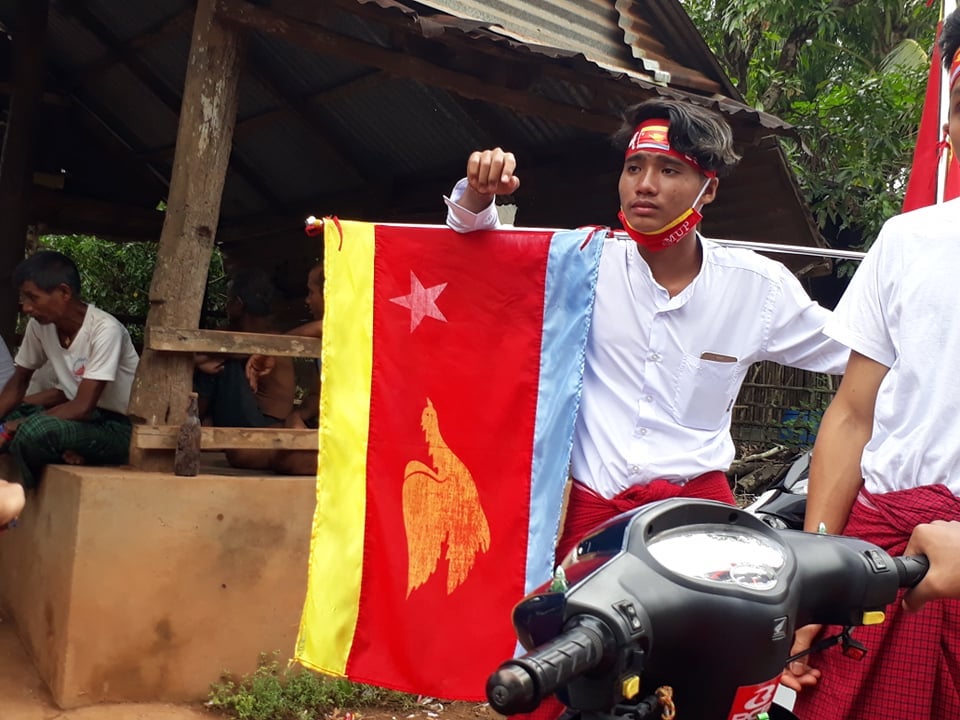