Shan parties fight it out in Kengtung

The two main Shan parties are competing for the Shan vote in a crowded race in Kengtung, where yet another Shan party has denied accusations of support from the government. 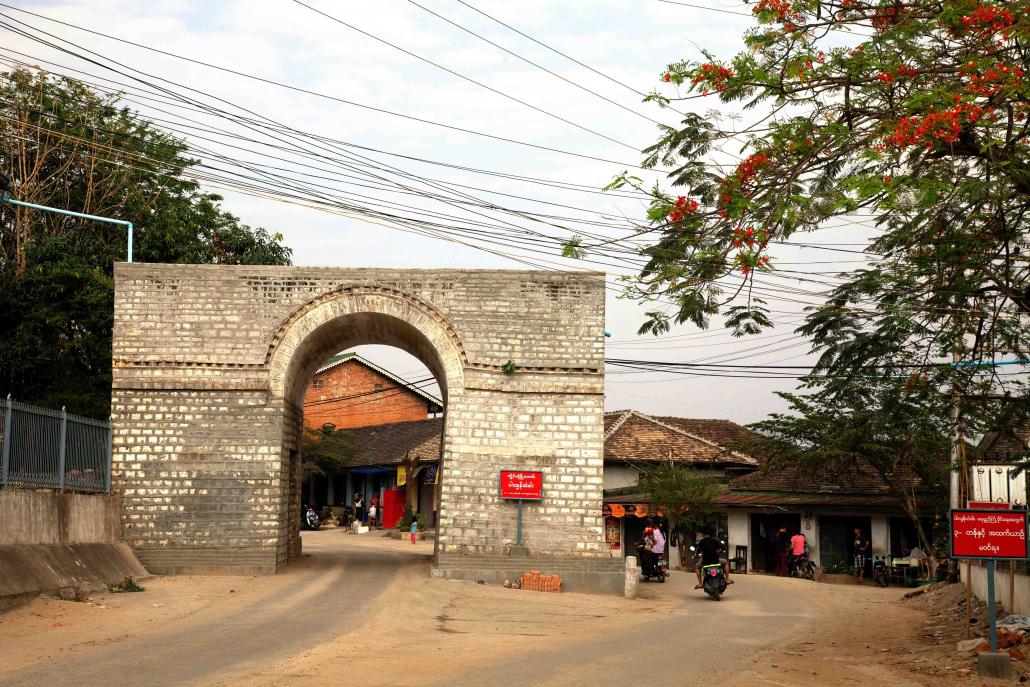 With only days to the election, an intensely competitive campaign for votes is taking place in Kengtung, the main town in eastern Shan State, where the battle lines are being drawn by a plethora of political parties.

The election commission in the picturesque hillside town says it has more than 100,000 registered voters, and they will be choosing from among dozens of candidates being fielded by the 11 parties – and one independent – campaigning for seats in the Union and state hluttaws.

A newcomer is the Eastern Shan State Development Democracy Party. It was established in January to fight for the rights of people living in the region, said its chairman, Sai Hong Kham.

“We are the khun Shan people of the soil; no one [is] representing us,” he said, adding that the SNLD and the SNDP were working for the rights of people in the western and northern parts of the state. “Our cultures are quite different, our culture is very unique.”
The ESDDP, which will be fielding seven candidates in two townships, has denied accusations that it is being used as a proxy by the government to further split the ethnic vote in Kengtung.

“They are being funded by the USDP to split the vote,” said a member of an opposition party who requested anonymity. “The USDP knows it cannot win here, so it is supporting this party,” the anonymous source said.

“There is no link with the USDP, we are independent,” said Sai Hong Kham, adding that the ESDDP was financially supported by its friends. “This story about the USDP giving us money is only rumours, it is not true; we are not close with the USDP,” he said.

Asked why he had waited so many years to form the ESDDP, Sai Hong Kham, who is aged over 80, said it was because there was now enough support to establish a party working for the interests of the eastern Shan people.

“People came to me and said that we do not have enough people to represent our eastern Shan people; now we are doing that,” he said. 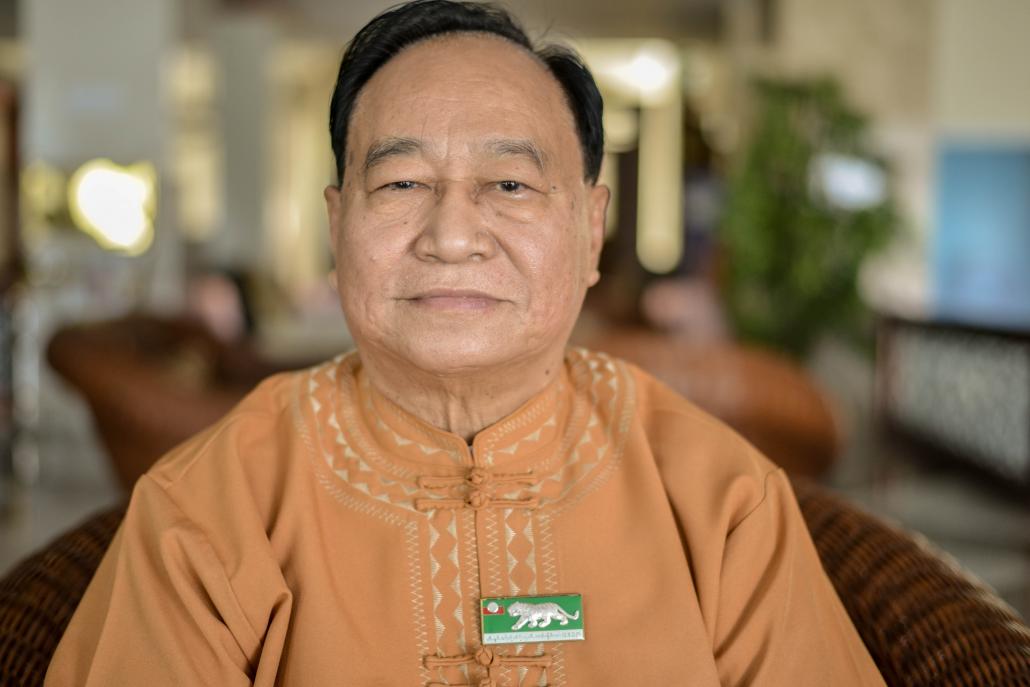 In common with many constituencies throughout Shan State, a key battle in Kengtung will be between the SNLD and the SNDP.

The Shan Nationalities Democratic Party was formed as a breakaway from the Shan Nationalities League for Democracy after it decided to boycott the 2010 election. Despite some attempts to patch up their differences during the past five years, the two parties remain far apart on policy.

Representatives of the SNLD and the SNDP say they have little in common. “We want to change the constitution, because it is not fair,” said Nang Kham Kyar, an SNLD member standing for election to the state hluttaw. “For us, development is not a priority because without changing the constitution we cannot make progress,” she said. “It is like a poisoned plant, it cannot grow. So we are trying to pull up the root. But of course it will not happen quickly.”

Nang Kham Kyar admits that the two big Shan parties have the potential to split the Shan vote and benefit other parties. “Our policies are different,” she said, with a resigned shrug.

Across town at the SNDP offices, Sai Thaung Sein, a central executive committee member of the party who is seeking election to the Amyotha Hluttaw, said the two parties can no longer work together because of different views on many issues.

“Whether we like the constitution or not is not important; we have to accept it to be part of the election,” Sai Thaung Sein said. “People here want to have good business opportunities and better knowledge. If we win this election, we can bring investment to Kengtung from companies from China, Japan and Thailand.”

Kengtung is hardly a poor town, but nor is it wealthy. Expensive houses are dotted throughout the town and its roads are in better condition than those in other parts of the country. But each day is punctuated with at least a dozen power cuts, a source of irritation for many of the town’s residents.

“Electricity is a big problem here,” said Sai Thaung Sein. “The government has introduced a lot of coal mining projects for electricity, but we want to stop them and make hydropower projects,” he said.

The USDP won in Kengtung in 2010, but residents complain that the party has done little to develop the town since then.
Late one night, over beers sipped by candlelight because of another power cut, SNDP state hluttaw candidate Sai Won Tip pointed to a nearby USDP office, the only building in the vicinity with power.

“It’s the same every night. They have power but we do not,” he said.

Earlier that evening, riding his bicycle along a bumpy road on the edge of town, he expressed frustration at the USDP, saying it had done little for the town.
“They built Nay Pyi Taw quickly, but look at these roads, they have not improved them,” Sai Won Tip said.

“In other parts of the country, democracy [is important], but here it is about development,” he said.