PHNOM PENH — Seize the opportunities it offers. That’s the message from AirAsia founder and CEO Mr Tony Fernandes, who was speaking at an event to discuss the role of the Association of Southeast Asian Nations in the region’s development.

“I think diversity is our strength,” he said at an event on the first day of the World Economic Forum on ASEAN, which is being held in the Cambodian capital from May 10 to 12.

“Within ASEAN there is so much diversity, there is a richness of culture, and that is what we have exploited as a company,” he said of his airline, which he bought in 2001 from the Malaysian government.

Fernandes, a vocal supporter of ASEAN, the 10-member bloc that this year celebrates its 50th anniversary, called on governments in the region to form closer ties to help businesses to prosper.

“The potential is huge, and I think that if ASEAN countries put people first, and not worry too much about things like nationalism, then everyone will benefit.”

Also speaking at the event, held at the Institute of Technology of Cambodia, was Myanmar activist Ma Wai Wai Nu, who highlighted the role improved technology can play in fostering trust between different communities and countering hate speech.

“We have to treat technology as an opportunity and use it to inspire others,” she told the audience.

“In the past, our leaders – business leaders or political leaders – they had to use very formal channels, such as making speeches or writing letters. But nowadays it is very easy [to communicate] because of the development in technology. But now we can use technology to respond instantly, and to inspire others to take responsibility for our community.” Myanmar military air strikes on a concert held by the Kachin Independence Army killed around 50 people and wounded 70, including civilians, the group said on Monday.
BY AFP 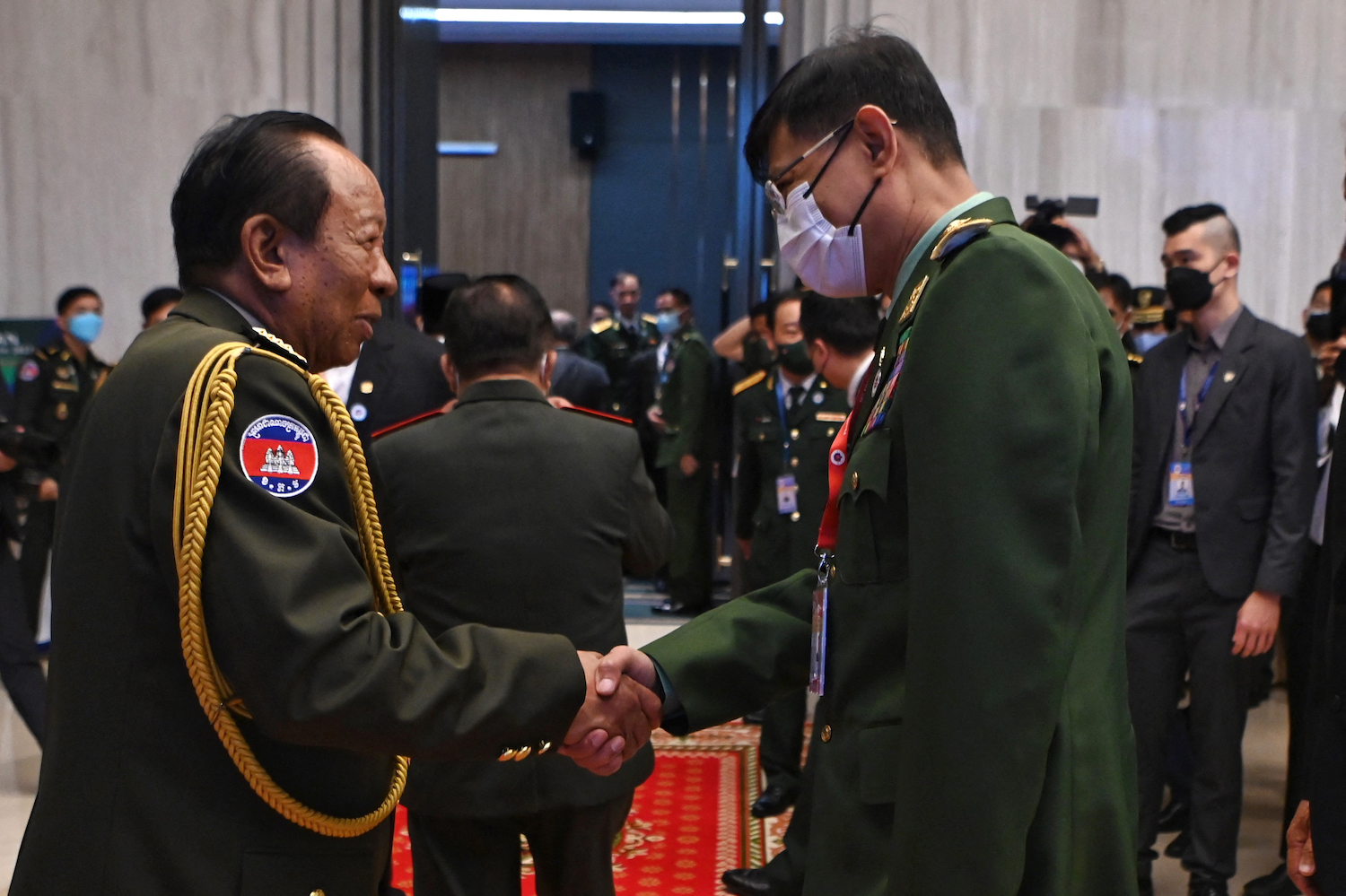