One of Myanmar’s worst massacres of civilians during the decades of upheaval after independence was committed by Red Flag Communist Party at a remote village in Magway Region.

ON APRIL 27, 1960, fighters from the Red Flag Communist Party stormed a village in Magway Region’s Tilin Township and slaughtered dozens of residents.

The atrocity at Sin Swe village is one of the best-known massacres in post-independent Burma among Myanmar people.

Daw Khin Su, 84, the widow of Red Flag leader Thakin Soe, told Frontier that the group had a captain and two sergeants stationed at Sin Swe. She said villagers told the Tatmadaw about their presence in the village and it launched an attack, killing the three Red Flag officers.

In retaliation for passing information to the Tatmadaw, Red Flag Communist Party guerrillas then slaughtered the residents of Sin Swe village.

The number of people killed was “controversial”, Khin Su said. 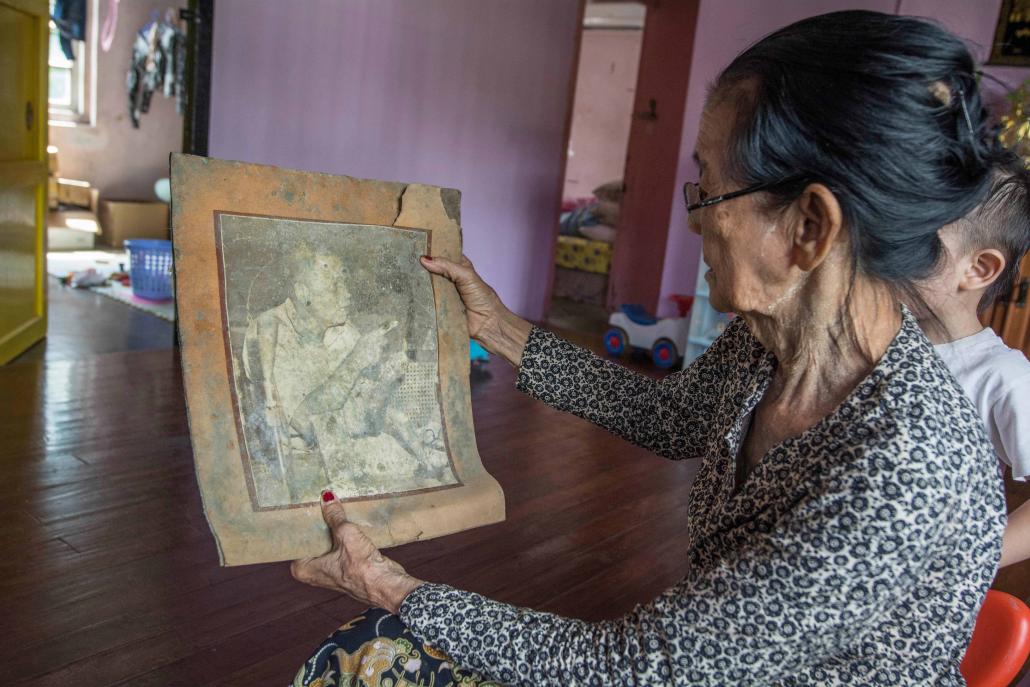 “There are differences of opinion between the government, the public and the Red Flags,” she told Frontier at her Yangon home. Thakin Soe had no knowledge of the massacre, she said, adding that it was led by General Myint Aung, a subordinate of her husband.

Thakin Soe was arrested by government forces at Pakokku in 1970. In 1972 he was convicted of high treason and sentenced to death, commuted in 1974 to life imprisonment.

At the trial, Myo Swe, a “junior general” in the Red Flag group, testified that he had led the attack on Sin Swe village, under the orders of Myint Aung. According to Myo Swe’s testimony, Thakin Soe had no knowledge of the attack.

Myo Swe told the court that Myint Aung had ordered that the villagers be shot or stabbed and their homes burned down. Most accounts say 74 people were killed in the attack, but as Khin Su has indicated, the death toll is disputed. After the massacre all that remained of the village was a house and a monastery, Myo Swe testified.

Thakin Soe, who was a founding member – together with Bogyoke Aung San – of the BCP when it was established in 1939, was released from prison in 1980 under an amnesty granted by General Ne Win’s government to mark a national conference of monks at the Kabar Aye Pagoda. The communist leader died in May 1989, aged 83. 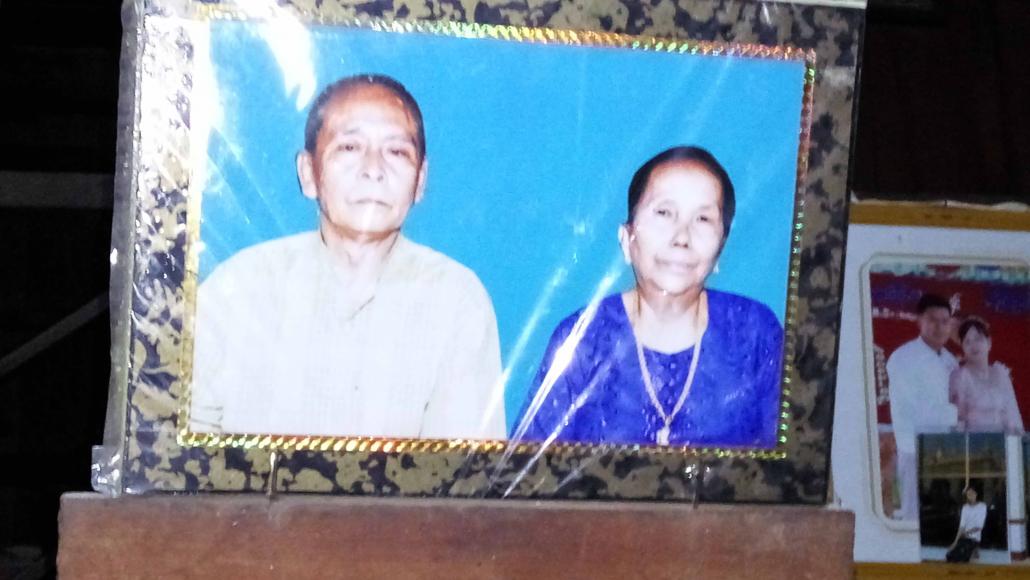 Myo Swe, who is believed to have led the attack at Sin Swe, is pictured with his wife Daw Ohn Myint. (Teza Hlaing / Frontier)

Myo Swe left the Red Flags in 1962 after Ne Win invited the group to talks. One faction of the group held talks with the government, but the others, including Thakin Soe, refused. Myo Swe went to live at Kyaw, his wife’s home village, about 32 kilometres (20 miles) from Sin Swe. He was so hated in Sin Swe that he never returned to the village.

“My uncle is the nephew of Myo Swe’s wife and everybody knows that he was heavily involved in the Sin Swe case. I heard that the Red Flag Party killed more than 100 people there,” she told Frontier at her home.

Thakin Soe, Myint Aung, Myo Swe and others involved in the massacre have all died over the last 20 years, but they are not forgotten in Sin Swe.

Fifty-five years on, what happened in Sin Swe remains a controversial topic for the Red Flag Communist Party, the people and the government, said Myo’s Swe’s widow Daw Ohn Myint, 80,. She met Myo Swe when she joined the party aged 17 and remained a member until she was 35. She declined to talk directly about the Sin Swe massacre with Frontier.