YANGON — Renowned Yangon journalist Ko Swe Win has come out swinging against defamation charges filed against him in Mandalay, telling a Wednesday press conference that the accusations against him were groundless.

A supporter of the Buddhist nationalist group Ma Ba Tha filed submitted a complaint to the Maha Aung Myay Township police station on Tuesday, accusing him of defaming the group’s vice-chairman U Wirathu in a Facebook post.

Swe Win told a crowd of reporters at the Kyauktada Township offices of Myanmar Now, where he works as chief correspondent, that he would not yield to a demand by Wirathu to apologise.

In his post, Swe Win alleged that Wirathu had committed parajika — an act warranting expulsion from the monkhood — for publicly lauding the death of legal advocate and National League for Democracy advisor U Ko Ni, who was gunned down outside Yangon Airport in January.

“His monkhood has reportedly come to an end, but perhaps he had fallen from the Sangha earlier,” he had written in a widely shared post last week.

The complainant reported Swe Win’s comments to Wirathu, who had demanded an apology within seven days or a lawsuit would be filed.

The case was submitted under Section 66(d) of the Telecommunications Law, which carries a maximum three-year sentence for online defamation.

Speaking on Wednesday, Swe Win said he believed the case had the sympathy of some in the police force, because the charge sheet included his national identification number and a new home address very few people knew.

“Where did they get that information? I can say precisely that without the help of the Ministry of Home Affairs, they would not be able to get it,” he said.

As of Wednesday evening it was unclear whether police would refer the case for prosecution.

During his time at Myanmar Now, Swe Win has become one of the most prominent members of Myanmar’s small media fraternity.

He was shortlisted for a Society of Publishers in Asia award last year for two feature reports, one on men who had been deputised by Yangon authorities in March 2015 to violently suppress a student protest, and the other on an orchestrated campaign by Ma Ba Tha to shutter Muslim-owned slaughterhouses in the Ayeyarwady Delta.

After his appointment as chief correspondent in April 2016, Swe Win was lauded for an investigation into the horrific abuse of two adolescent maids who were kept as slaves at a Kyauktada tailor shop.

His report led to disciplinary action against officers in the township police station and the resignation of four members of the Myanmar National Human Rights Commission. Both bodies had refused to investigate the case before his investigation was published.

He asked reporters on Wednesday why the government had not done more to rein in hate speech from nationalist groups such as Ma Ba Tha, which has campaigned against Muslim businesses and helped sponsor the passage of discriminatory laws through the last term of parliament.

“When government is silent about a crime it is like supporting the criminal,” he said. 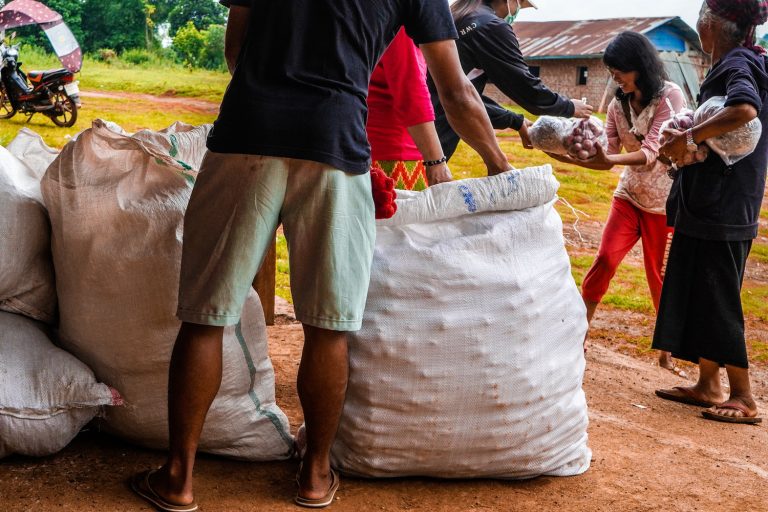