YANGON — An associate of the Yangon chief minister has denied taking a bribe to help facilitate a land deal from a local businessman, whose attempts to publicise his claims were repeatedly frustrated on Friday after two hotels refused him permission to host a press conference on their premises.

U Michael Kyaw Myint said that he paid U Tin Htun, who he claims is a Personal Staff Officer to U Phyo Min Thein, K1.2 million to speed up a deal for land promised to two farmers, only for the land to later be handed to a construction company.

He claimed that Tin Htun had originally asked him for K5 million.

Michael Kyaw Myint added that he had originally planned to hold the press conference at the Royal Rose Restaurant, but the event was cancelled by regional authorities.

“If the regional government wants the truth, why are they following us and not allowing us [to conduct the conference]? Perhaps they are wrong,” he told reporters on the ground floor of Yuzana Hotel, where he was also denied permission to host the press conference that day. “What are they so afraid of?”

Speaking to Frontier on Friday, Tin Htun said he had not taken a bribe and that “the truth will be revealed soon by the regional government”. He also denied that he was PSO to Phyo Min Thein, but rather a close personal friend.

The dispute is related to 30 acres of land in North Dagon Township’s 48th ward, which had been under military administration since 1989. 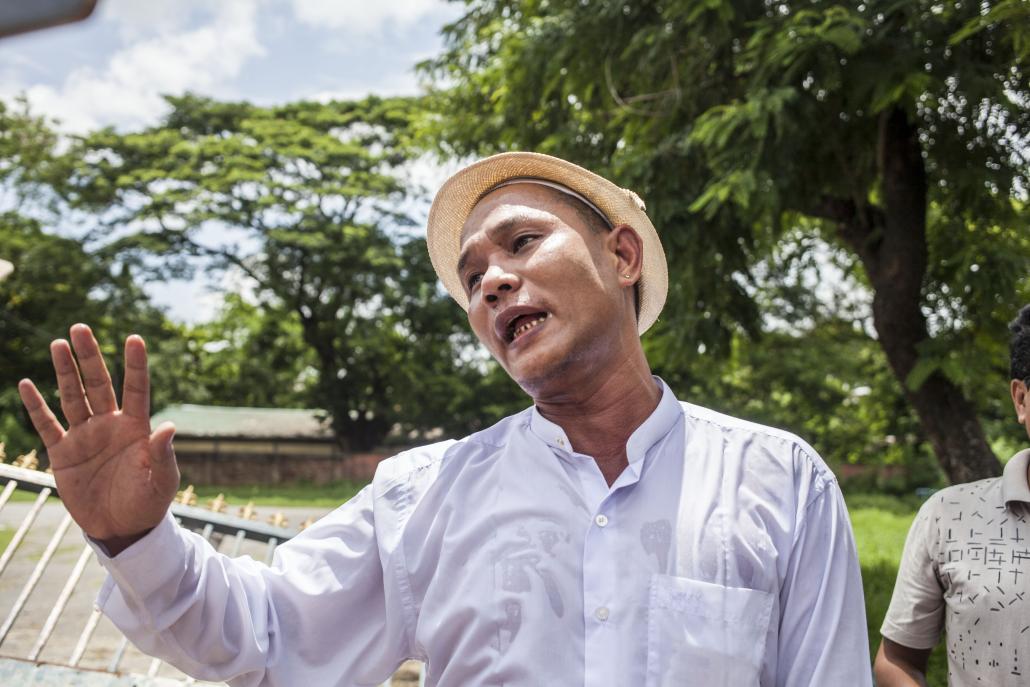 Under the National League for Democracy government, nine acres of land were promised to U Ohn Han and Daw Than Win, who are married, but was later granted to the construction firm Sone Han.

Daw Chaw Kay Khine, an associate of Ohn Han and Than Win who is working with the couple to assert their claim over the land, told press Friday that Michael Kyaw Myint was planning to conduct work on the land once ownership was handed to the pair.

She said they had tried unsuccessfully to arrange several meetings with Phyo Min Thein regarding the issue.

Michael Kyaw Myint eventually held his press conference outside a football ground in Tarmwe Township, where he was overseen by police inspector U Soe Win and dozens of journalists, who questioned Soe Win and a plainclothes officer alongside him about their presence at the event.

“I am here to check whether he has got the correct permission for [hosting the conference] or not,” Soe Win said. 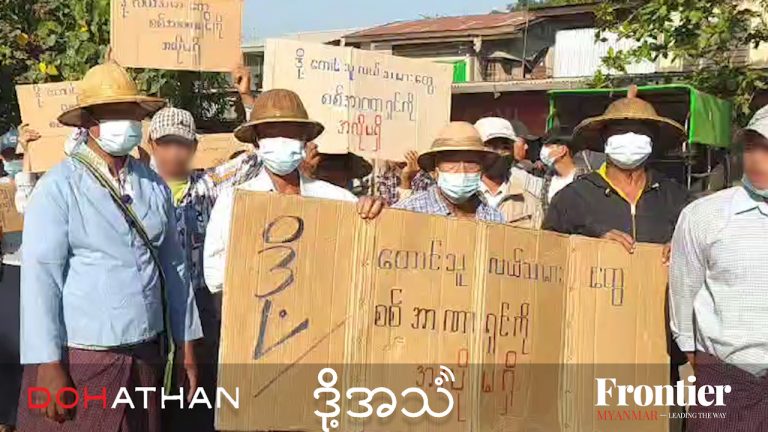 March 2 is designated as Peasants’ Day. However, farmers and civil society groups do not accept the date, as it was chosen by the 1962.
BY Win Zar Ni Aung 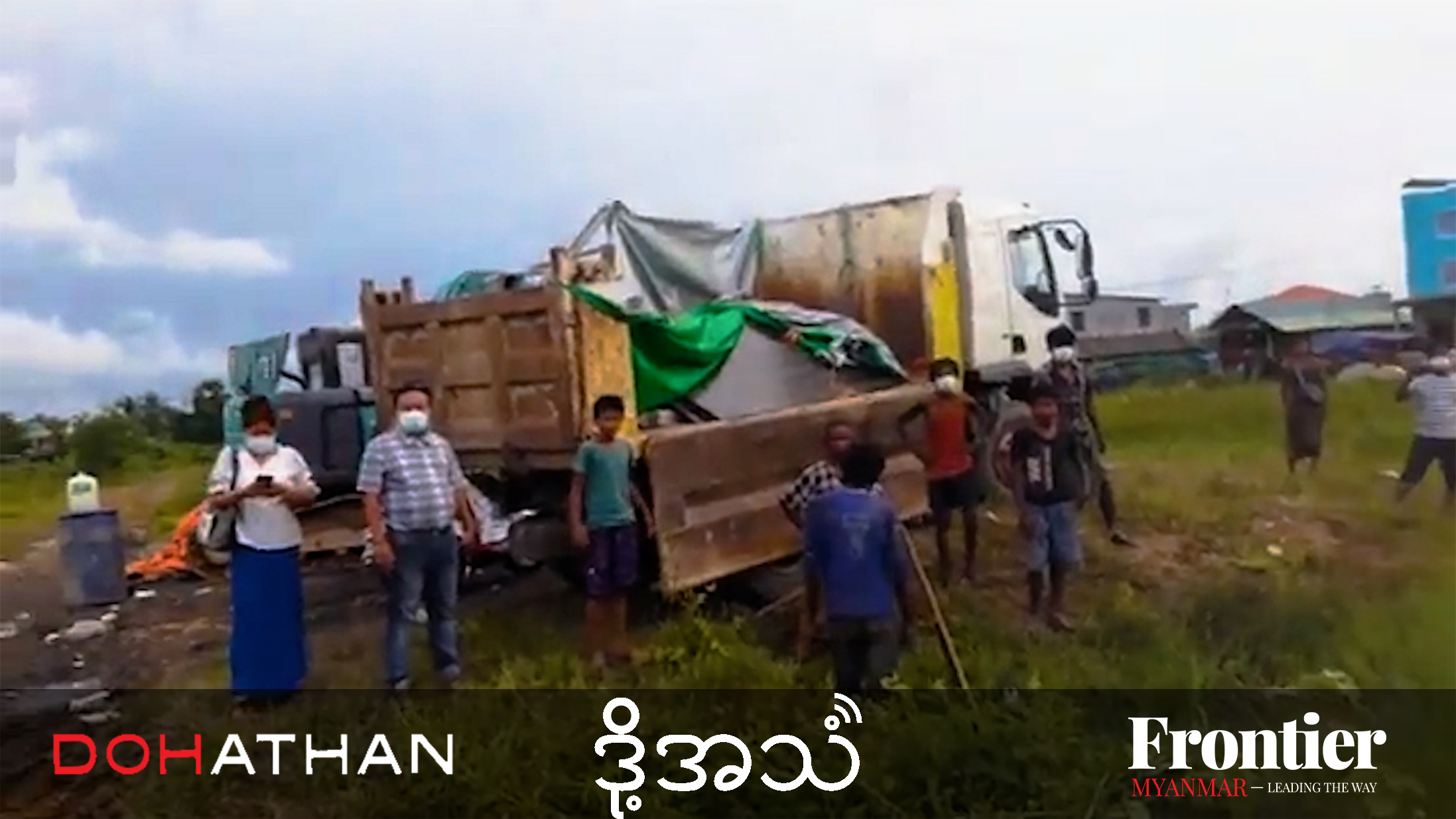 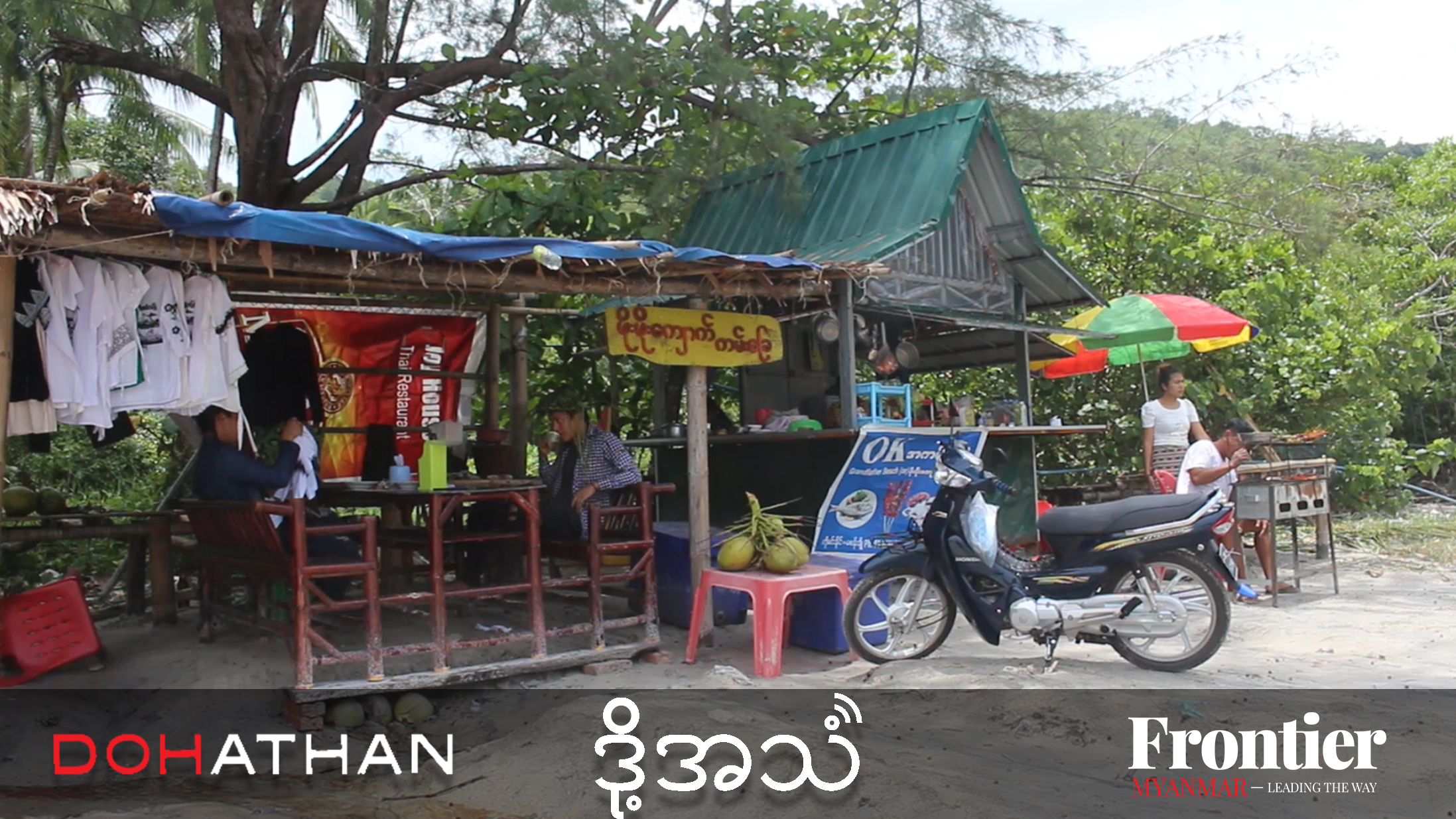 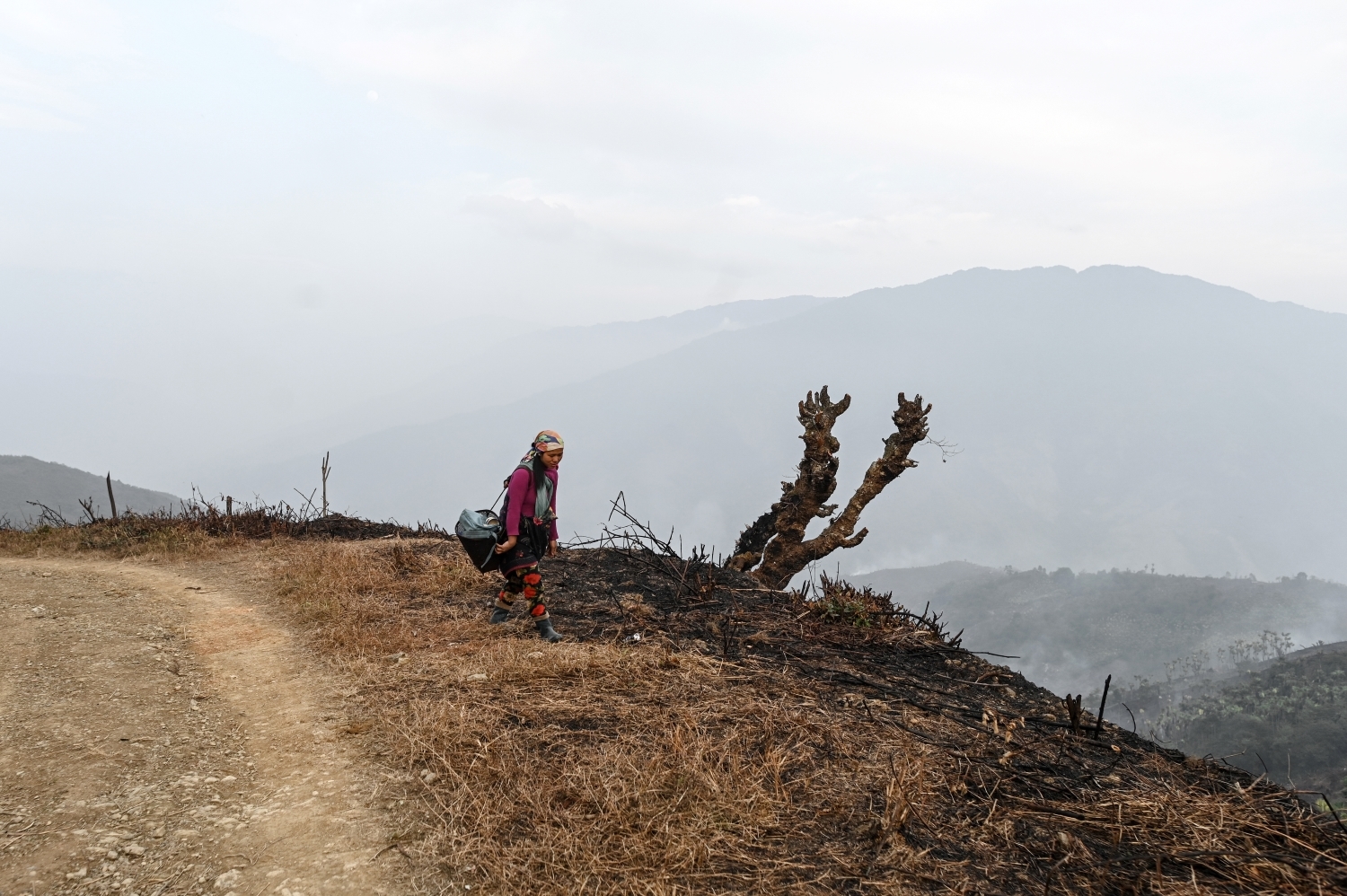 The NLD needs to re-think its assumptions about land