To prevent an outbreak of COVID-19, prison authorities have focused on providing handbasins for visitors and feeding inmates ginger water – a popular but discredited remedy – but more radical measures are being considered.

As fears grow over the potential spread of the coronavirus in Myanmar, one group of people has more reason than most to be alarmed: the country’s prison population.

The United Nations has warned that cramped, overcrowded and unsanitary conditions mean the virus “risks rampaging” through prison populations in many countries.

This includes Myanmar, where the country’s largest prison, Insein in Yangon, holds around 12,000 people – about double its capacity – and a 2018 report from the Assistance Association for Political Prisoners found that 92,000 people were held in institutions with a combined capacity of 66,000.

Although the Ministry of Home Affairs has already adopted some basic measures to prevent COVID-19 spreading through prison populations – some of which are dubious, such as feeding prisoners ginger water – it is also considering following the lead of many other countries by releasing prisoners early.

On March 26 the ministry held a meeting in Nay Pyi Taw to discuss reducing prisoner numbers but is yet to provide any information about its plans. The deputy director general of the Prisons Department declined to comment to Frontier.

U Hla Myint, chair of the Myanmar National Human Rights Commission, which participated in the meeting, said releasing prisoners would be a positive step given the risk posed by COVID-19.

“I think the Ministry of Home Affairs will soon make a good decision for the prisoners. Officials also understand they need to decide as soon as possible what to do,” he said.

Hla Myint said the commission did not plan to visit prisons to assess recent measures to prevent COVID-19, but interviews with prison officials, inmates and their relatives suggest preparations have been limited and prison staff would struggle to contain an outbreak.

The warden of Insein declined to comment to Frontier, but U Aung Naing Pe, the head of Myingyan Prison, confirmed that the Prisons Department has instructed its officers to serve ginger water to prisoners and to disinfect buildings each day.

(Claims that ginger can protect from or cure COVID-19 have spread widely on Facebook since the disease emerged in China in late December, and persist despite being regularly debunked by experts.)

Like most prisons around the country, Myingyan is well above its 1,000-prisoner capacity, and presently houses about 1,600 inmates. Aung Naing Pe said the prison has only one doctor, and the Prisons Department has instructed him to send any inmates with COVID-19 symptoms to the general hospital in Myingyan town. “The prison doctor will decide whether a patient has symptoms similar to COVID-19,” Aung Naing Pe said.

On March 26, Frontier spoke to relatives coming to visit inmates in Insein Prison, and all mentioned their fear that the coronavirus would find its way into the crowded halls.

Ma Khin Myo Aung, who came to Insein to see her husband. told Frontier she was worried about the overcrowding in Insein. She said there appeared to be few preventative measures other than handwashing and feeding ginger water to inmates.

“The prison authorities told my husband that ginger water can protect him from coronavirus, so he wants to drink it all the time,” Khin Myo Aung said. “He even told me that I should be drinking it.”

Inmates also told Frontier they are worried about the risk of infection. One prisoner said that in the ordinary halls in Insein, prisoners sleep shoulder-to-shoulder on the ground, with hundreds of inmates packed into a single room. In the hospital, beds are less than 30 centimetres (1 foot) apart, despite many experts recommending social distancing of up to 180cm.

Political prisoner Ko Paing Ye Thu, who was arrested along with other members of the Peacock Generation troupe for mocking the military in a live Thangyat performance in April 2019, said he had little confidence that the authorities could control an outbreak of COVID-19 in the prison. Aside from serving ginger water, the only prevention measures he had seen were educational posters.

“I do not want many deaths to happen in a row,” he told Frontier at a court hearing on March 25. “But it doesn’t seem to me that the prison authorities are making preparation a priority.”

Ko Bo Kyi, joint secretary of AAPP, said prison authorities should stop telling prisoners that ginger water can protect them – “everyone knows that is misinformation” – and instead focus on measures that could actually help, like easing overcrowding.

He said the government should start by releasing political prisoners, the sick and the elderly.

“At this time, the government needs to reduce the number of prisoners – that should be its first priority,” he said. “If even one person in prison is infected with the disease, everyone will be in danger.” 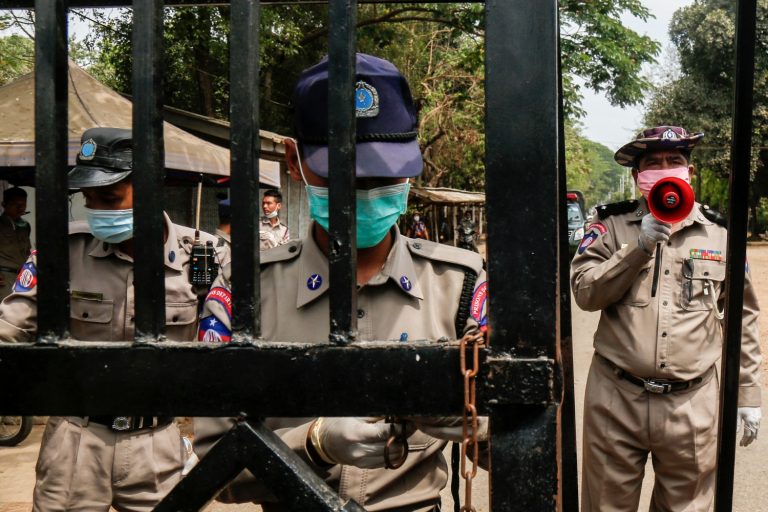 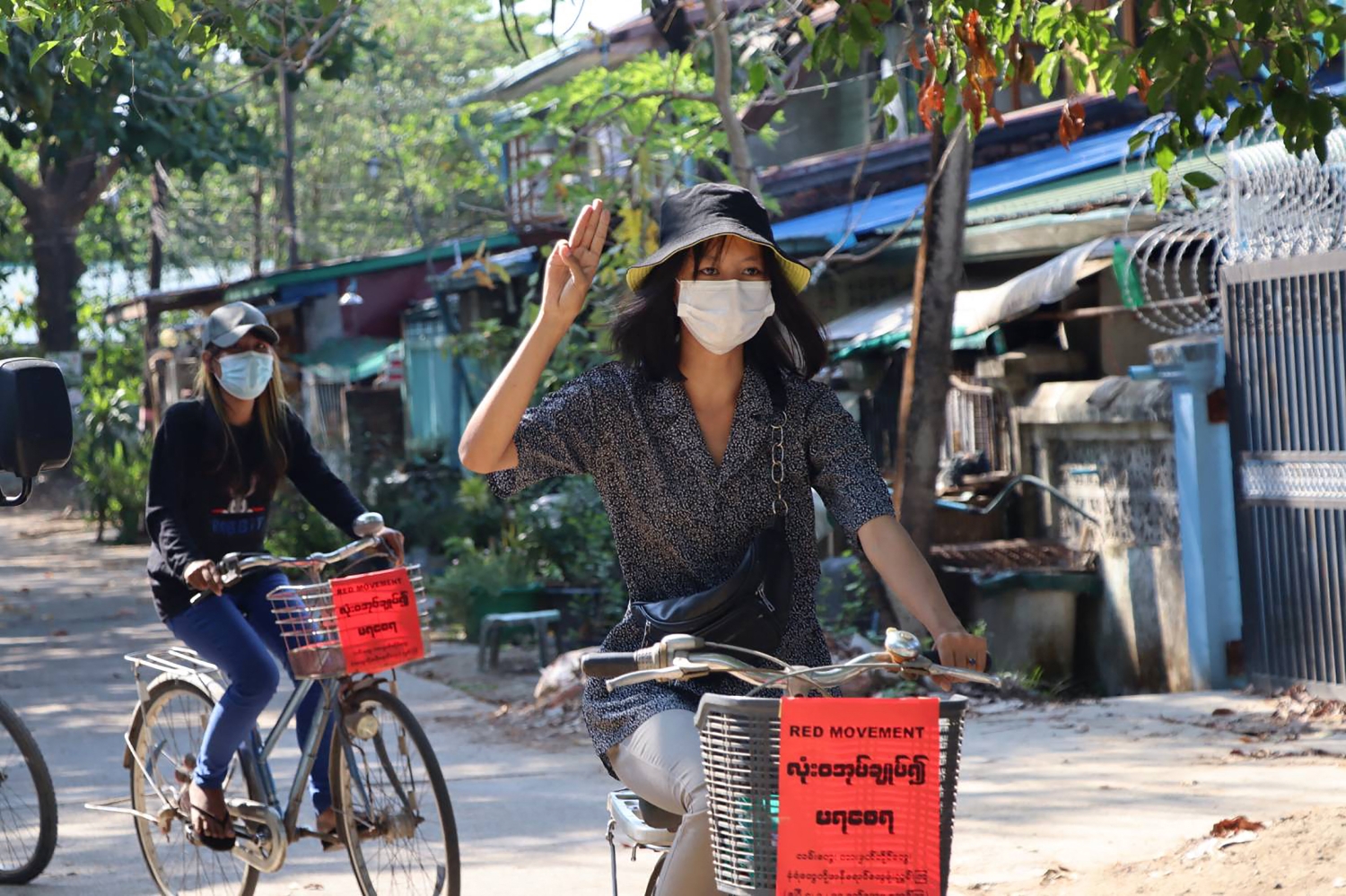