YANGON — Myanmar’s powerful army chief has given a rare foreign media interview to insist there was no “certain proof” the military had persecuted the country’s stateless Rohingya Muslim community.

Around 740,000 Rohingya fled over the border into Bangladesh after a bloody military campaign in 2017.

The UN condemned the crackdown as ethnic cleansing and investigators called for top military leaders, including Senior General Min Aung Hlaing, to be prosecuted for genocide.

But the military has maintained its operations were justified to root out Rohingya insurgents following a series of deadly attacks on police posts and has denied nearly all allegations of wrongdoing.

In an interview Japan’s Asahi Shimbun newspaper published Friday, Min Aung Hlaing doubled down on previous claims, arguing “there is no certain proof that the national army was involved in the persecution” of Rohingya.

Min Aung Hlaing rarely speaks to the press and has instead preferred to communicate over Facebook, but the social media giant kicked him off the platform last year for his role in stoking hate speech.

His comments were at odds with testimony from Rohingya in the crowded, sprawling camps in Bangladesh.

The refugees have recounted widespread murder, rape, torture and the burning of entire villages to the ground at the hands of Myanmar soldiers.

A UN probe report released in September also outlined atrocities committed by the military in meticulous and searing detail.

It said Myanmar’s “clearance operations” were disproportionate to the insurgent attacks and cited prior troop deployments as evidence of premeditation.

Investigators called for Myanmar to be referred to the International Criminal Court (ICC) but any road to prosecution would be long and fraught with political difficulties at the UN.

As condemnation grows over the Tatmadaw’s killing of peaceful protesters, state media and pro-military social media accounts are alleging that third parties are responsible.
BY Frontier 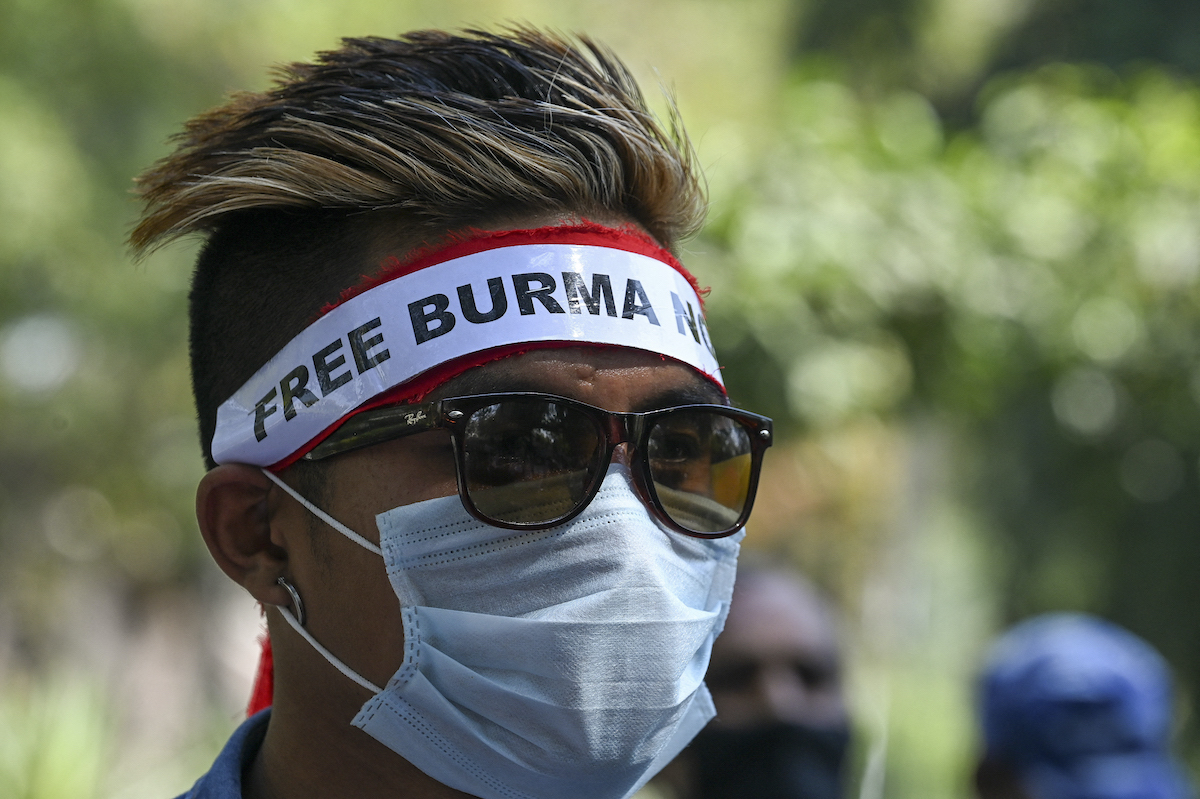